1. Castell Coch had the first commercial vineyard in Great Britain. 3. Castell Coch has been featured in many films and TV programmes, including several episodes of “Doctor Who” and 90s TV show, “The Worst Witch”. 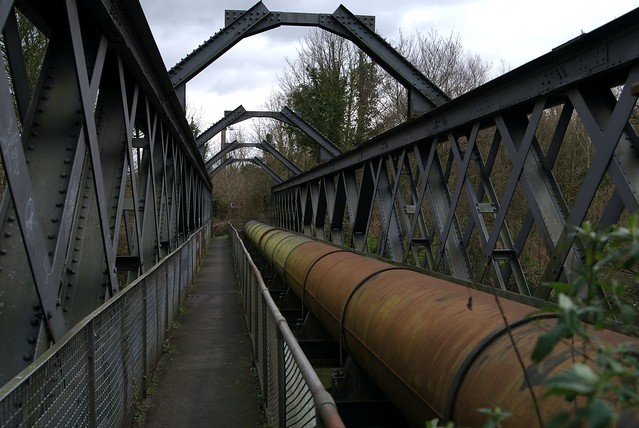 5. Tongwynlais railway station was only in service for 20 years. 6. Coryton’s triple-decker gyratory is the largest roundabout in the UK, with a circumference of 1 mile and an area of 12 hectares (30 acres). 7. The Tongwynlais Temperance Silver Band was formed in 1888.

8. The last remaining example of a cast iron boat weighing machine was originally used in Tongwynlais.

10. In 2010, 51 visitors were trapped inside Castell Coch for over 3 hours when a cherry picker caused the drawbridge to collapse. Do you know any Tongwynlais trivia? Get in touch and let us know.