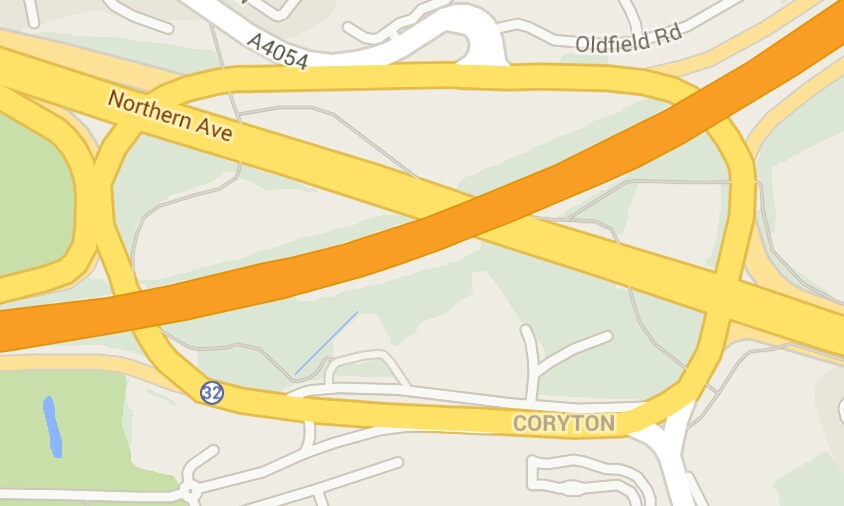 Update: The works are now expected to continue until August 2014.

Traffic flow improvements are under way on the Coryton Interchange in Tongwynlais. The works are expected to cause some disruption until June 2014. Access to local businesses and residents will remain unaffected.

Traffic Wales, on their website, said: “These essential traffic flow improvement works include the construction of a new dedicated link road to connect the M4 westbound offslip with the northbound A470. As part of the works there will be improvements to the traffic signal system on the gyratory, a new traffic signal junction constructed on the A470 along with resurfacing of the Coryton gyratory. The majority of the construction work for the new link road will be undertaken off the carriageway, between the Coryton gyratory and the A470.”

Traffic Wales also gave details of the expected closures during this period, “M4 Junction 32 westbound offslip lane closures will be undertaken off peak 10.00hrs to 15.30hrs and there will be a limited number of overnight full closures from 20.00hrs to 05.30hrs. Single lane closure on the Coryton gyratory will be undertaken at night between 19.30hrs and 05.30hrs. A470 lane closures both directions will be in place between 19.30hrs and 05.30hrs each night. There are a limited number of overnight full closures of the A470 (both directions) required. During the full closures above, signed diversion routes will be in place and advance notifications will be placed on all affected approaches.”

Junction 32 was recently identified as an accident hotspot.

6 thoughts on “Disruption on Coryton Interchange expected until June 2014”