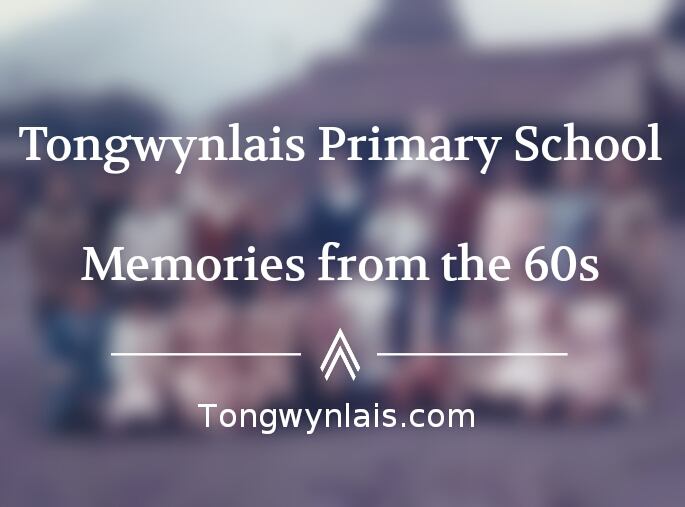 Tricia Dean, nee Harris, sent me this great photo of the year 6 – or Standard 4 in those days – leavers’ photo from 1965. The teachers on the photo are Mr Ramage and Mrs Roberts. Tricia also remembers Miss Foster, Miss Hughes (infants), Miss Jenkins, Miss Lake and Mr Emery (who later became headmaster, taking over from Mr Chislett). Her close friends at school were Jill Llewellyn and Lynda Fennessy.

Tricia would like to get in touch with her old classmates, so if you recognise anyone from this photo please contact us. 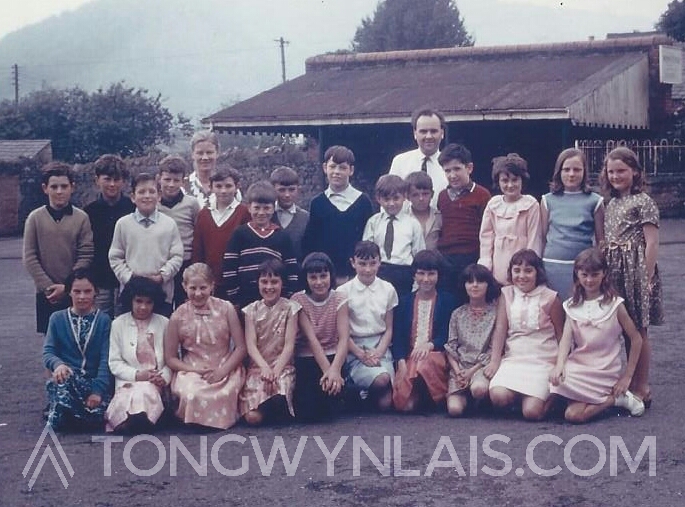 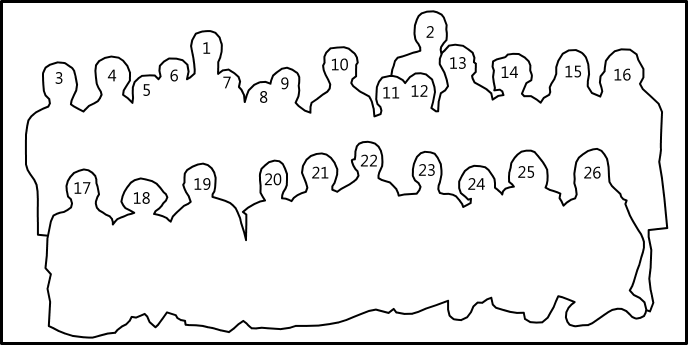 Tricia recalls, “My memories of school are on the whole good, although we did have corporal punishment and the 11-plus to contend with – and no school trips, computers or electronic whiteboards – just good old fashioned blackboards and chalk!”

Next we have the school nativity play from either 1965 or 1966. This was sent in by Paul Beechey, who is one of the kings. Paul says he was chosen for the part because he was one of the only kids with a dressing gown. He remembers his friends Keith and David were also kings. 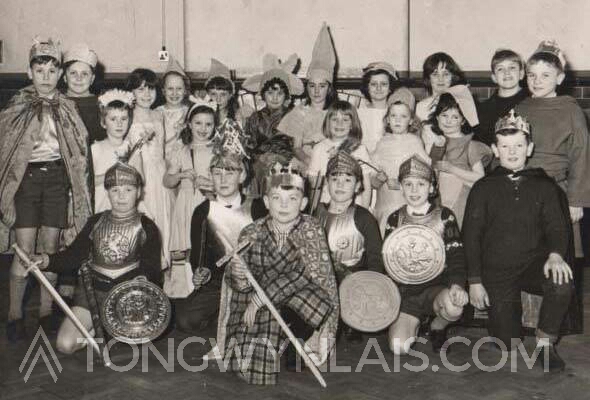 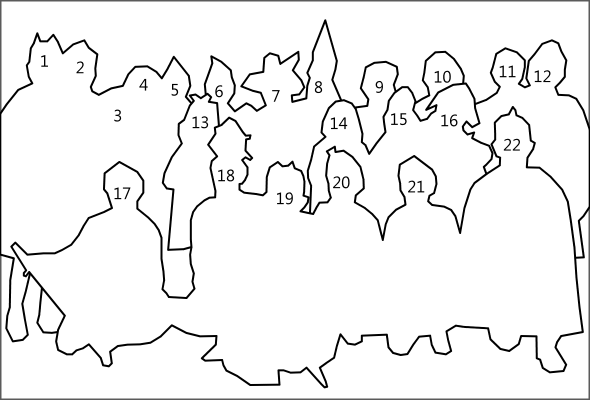 Thanks to Tricia and Paul for the photos. If you remember anyone in the photos or have memories of your time in school to share, please get in touch. You can follow us on Twitter or Facebook.

2 thoughts on “Tongwynlais History: School Photos from the 1960s”