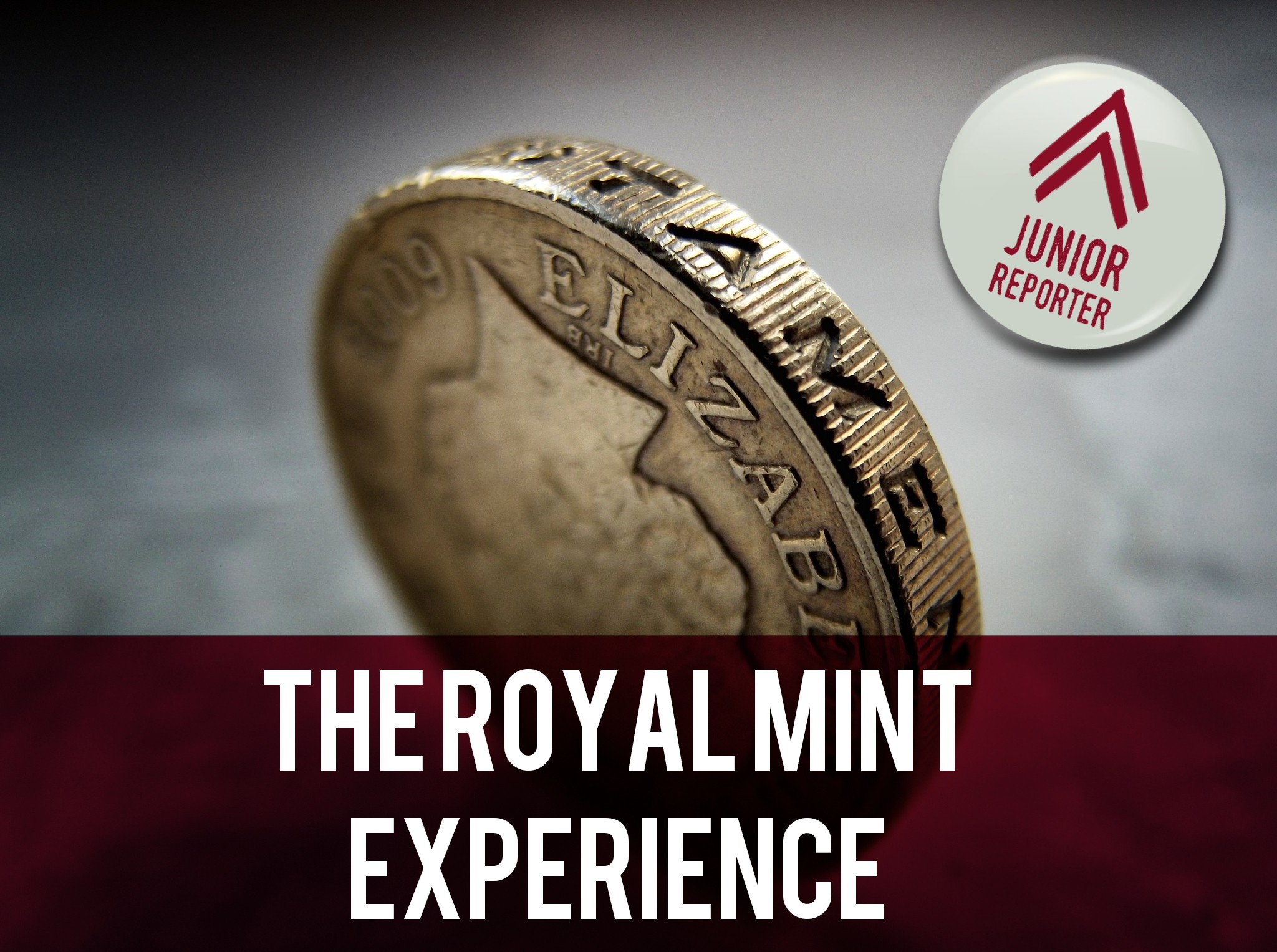 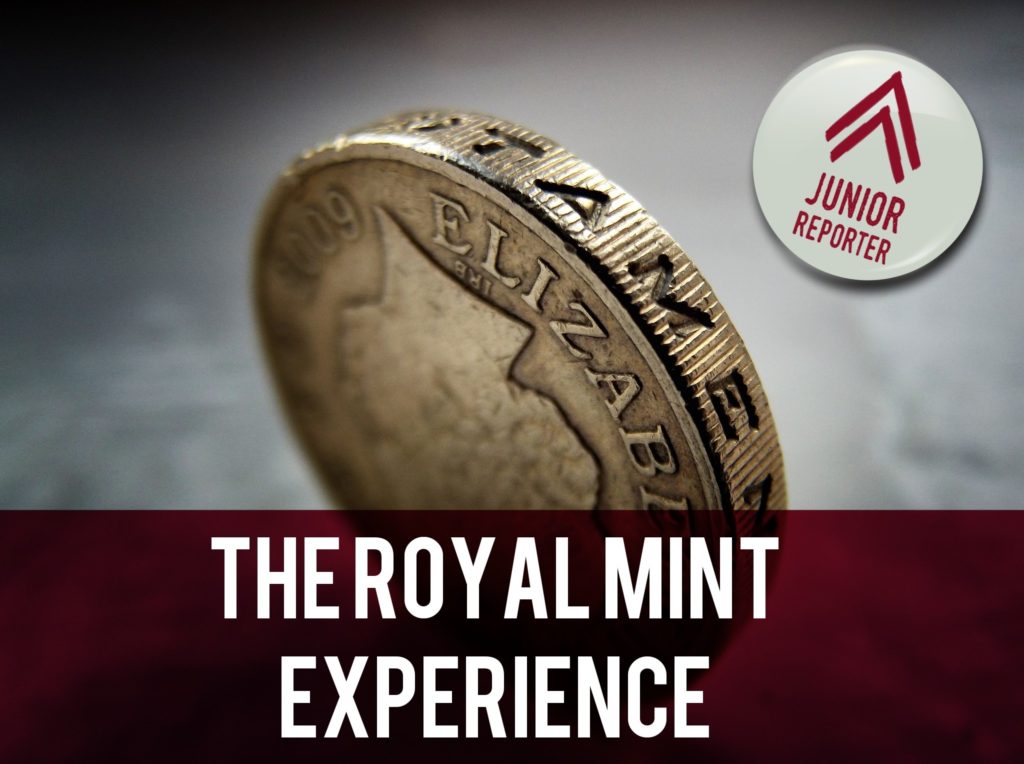 This is the first in a series of articles from Junior Reporters.

The Royal Mint Experience is based in Llantrisant, near the Royal Glamorgan hospital. I went there on a miserable wet day, but going there made me a lot happier after. They have interesting tours, and activity sheets for the children, they also have amazing tasty food.

The tour started with a short film in a small cinema room. We were led on a tour around the factory. We were then led outside into another building to the first room. In the first room they showed us all of the different machines and how they work, one machine rolls the metal, the second machine puts a raised edge on the face of the coin this is to protect the picture. Another machine prints the picture, and my favourite machine is the one that prints the edges on pounds and two pounds they can only print on these because they are thick coins.

Then we moved into the second room, in there we were able to look through the windows to see the factory floor. There were lots of massive machines printing coins. I didn’t realise that they also printed coins for lots of other countries and all their different flags were stuck on the walls.

Finally, we went into the last/third room in here we were able to strike our own coin and have our photo taken next to a pile of money, the coin that you can strike is the new pound coin that is going to be released in March, it will be the only pound you can use. Also you can use time credits to get in for free and then all you have to pay for is to strike your very own coin!!!

You can use time credits to get in for free and then all you have to pay for is to strike your very own coin!!!

My favourite part is…

I don’t really have a favourite part, I loved it all but there are two parts that I particularly like, I like that you can see all the action going on through the windows, and I also definitely like striking my very own 12 sided pound coin. It won’t be able to be copied easily which is why they are changing them all.

When you get change make sure it’s not a rare one before you spend it. It is also very nice that in the gift shop you can get books that keep your special coins safe. 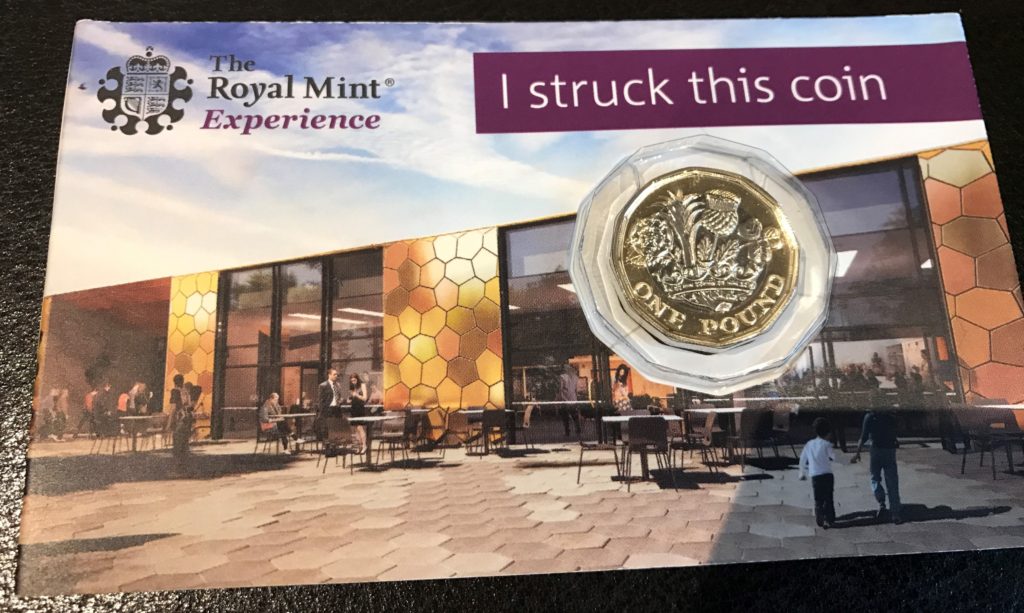 2 thoughts on “The Royal Mint Experience”