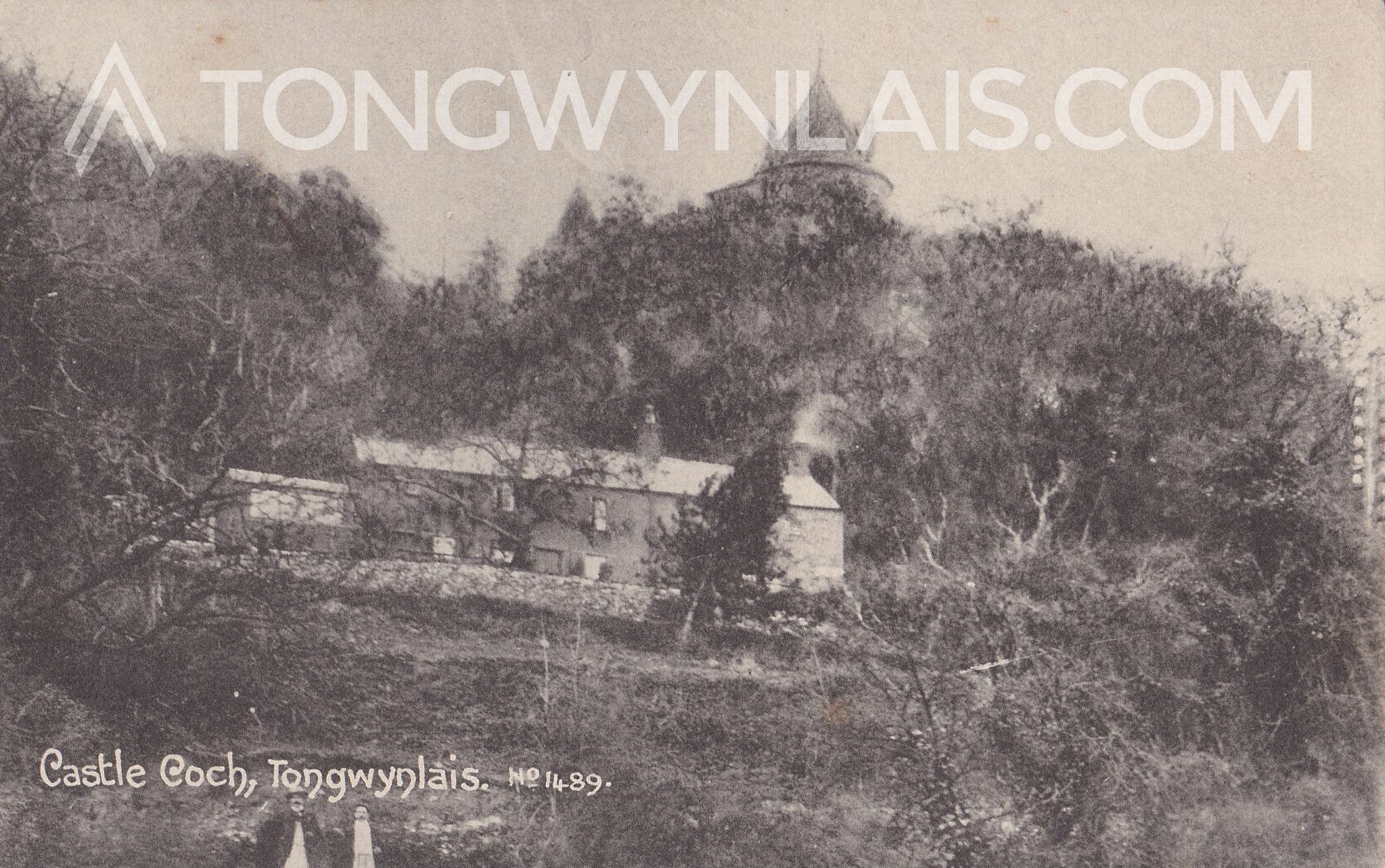 1 thought on “Postcards from Tongwynlais – Part 10”