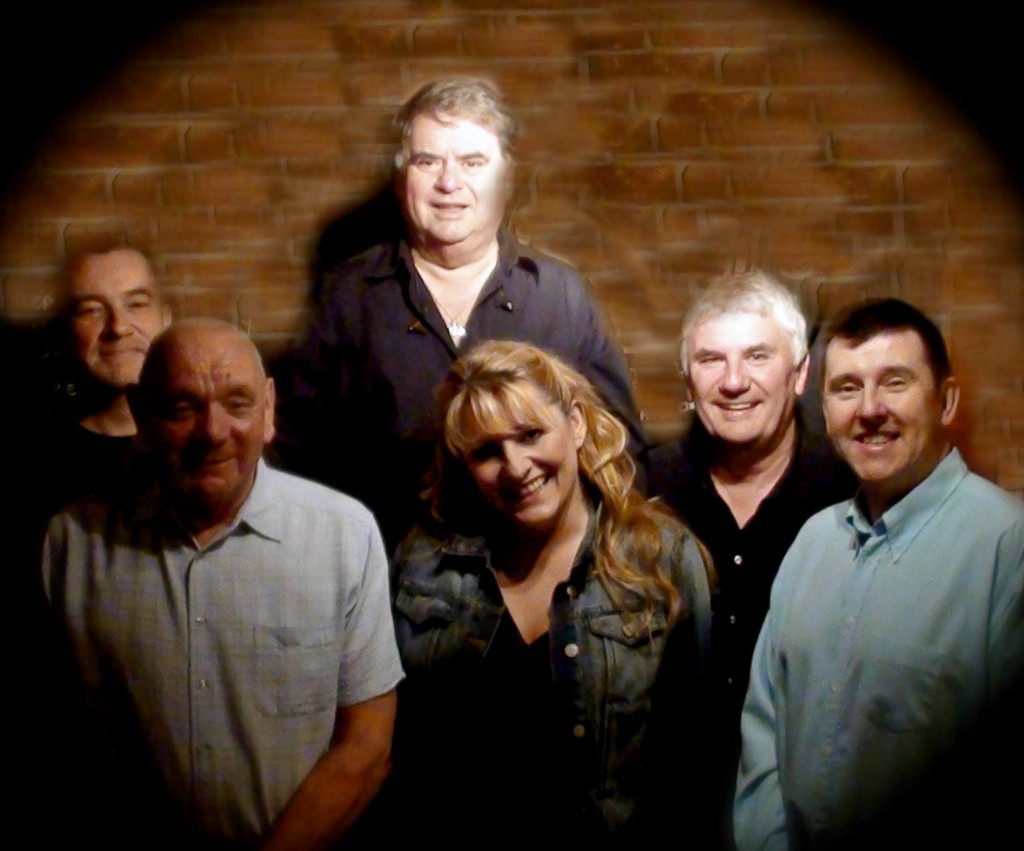 Hey Jo! Performing on Saturday in The Lewis Arms

Vocalist Jo Redman is a familiar face in the village, having run dance classes in the village hall for the last 20 years, but this is the band’s first performance in Tongwynlais.

Hey Jo! play pop and rock music from the 60s to the the present day, from The Beatles, Stones, Monkees to ZZ Top, Black Crowes, Robbie Williams, Texas and Tina Turner among many others.

The 6 members of Hey Jo! have years of experience in performing and come from a variety of backgrounds. Roger Wall (bass) and Chris Black (drums) are extremely experienced musicians, having performed at hundreds of gigs across Cardiff and the valleys. Martyn Geraint (keyboards) is a professional children’s entertainer, who regularly appears on S4C. Dafydd Roberts and Rhys Williams (guitars) both hail from North Wales. Rhys is a cameraman for BBC Wales and Dafydd is a BBC football commentator. Vocalist Jo Redman combines singing with choreography and dancing, she has performed at local venues including Clwb Ifor Bach and The Muni in Pontypridd.