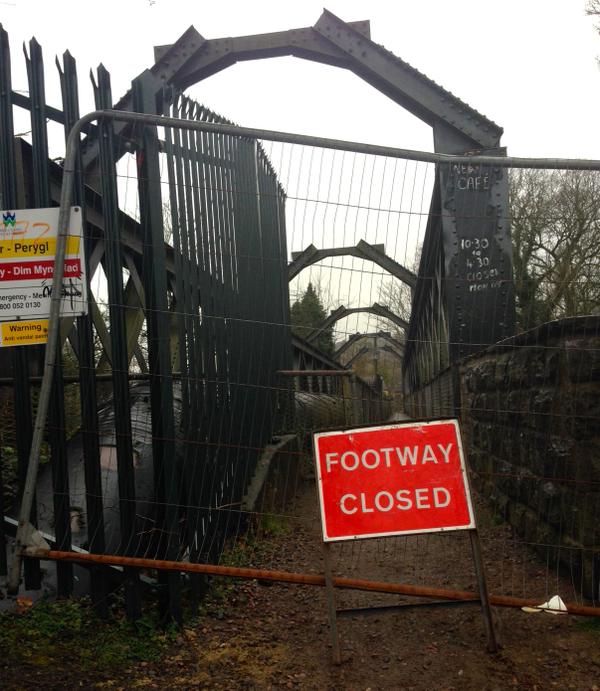 The iron bridge between Tongwynlais and Morganstown has been closed until further notice because of damage to the walkway.

We were alerted to the closure earlier this evening and several people have confirmed it.

There are plans to widen the bridge when money is available. Gelynis Farm have confirmed on Facebook that the bridge will be repaired in the meantime. 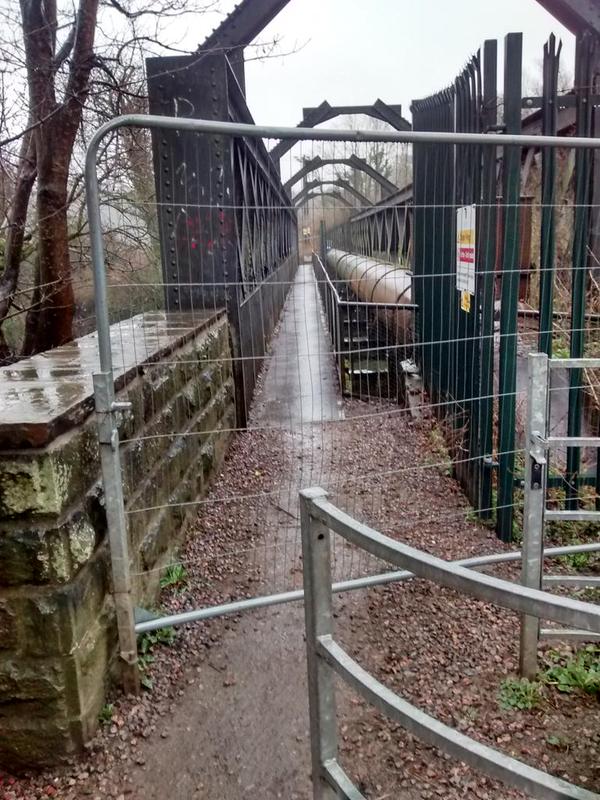 We’ve reached out to Welsh Water and The City of Cardiff Council to try and find out when they expect the bridge to reopen.