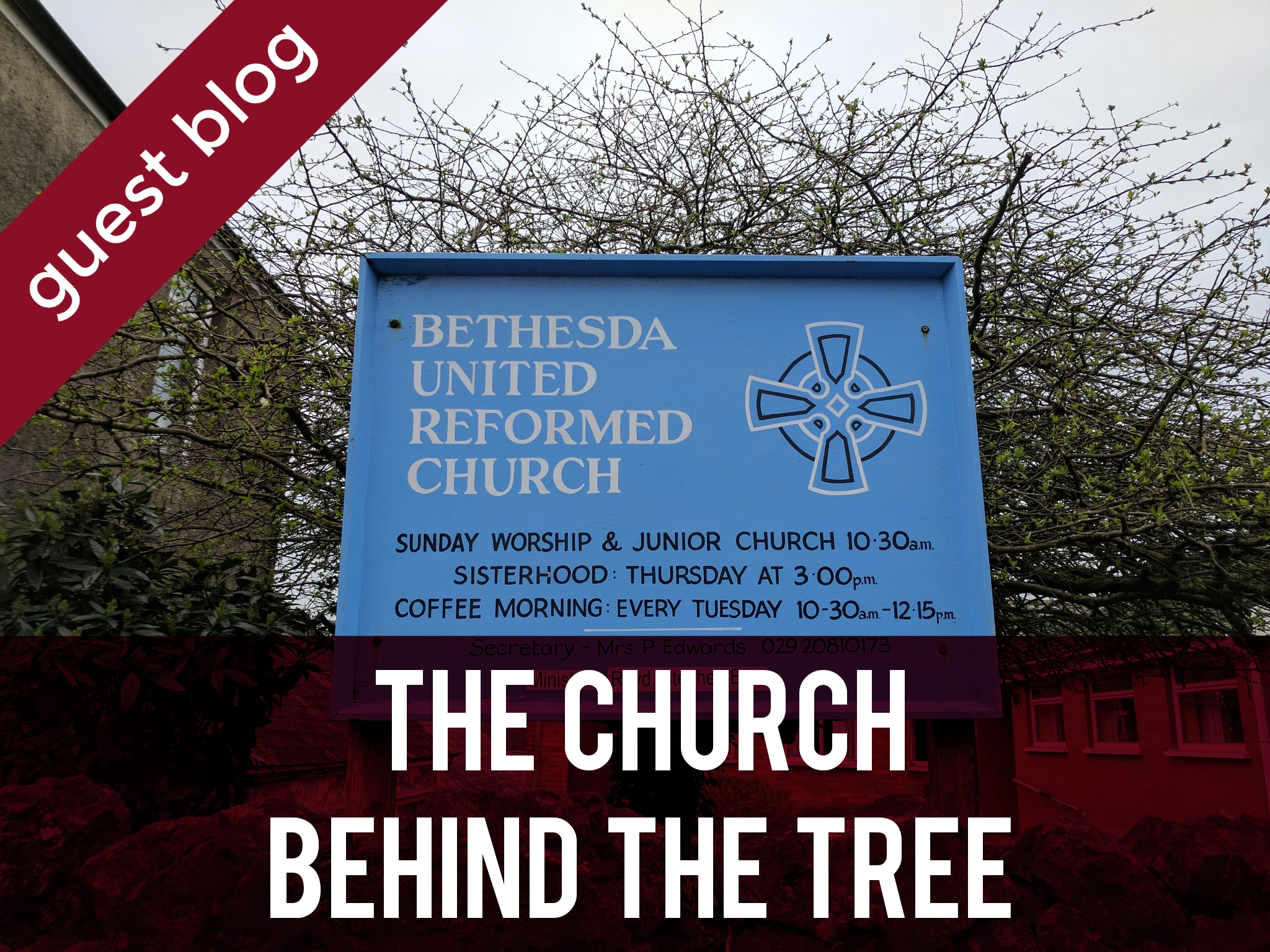 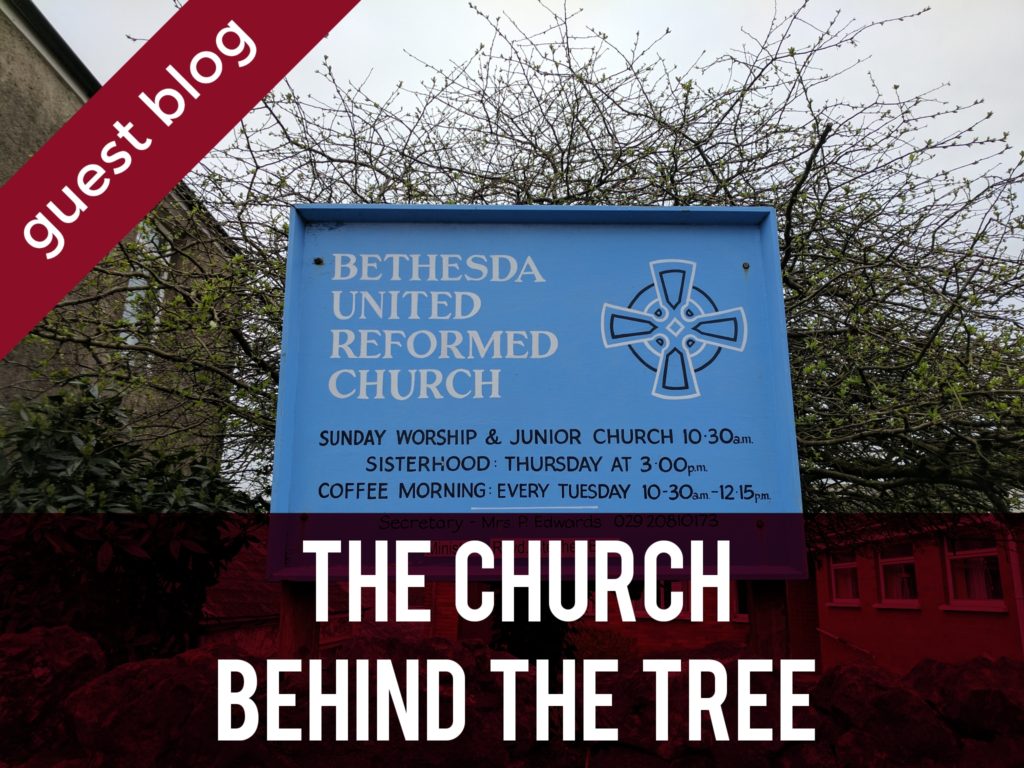 Hello, I am Stephen Best, and Bethesda URC called me as their Transitional Minister in September 2016. My role is help the congregation find a new relevance and purpose to its presence in the village. Churches are emotional systems and so any change which is lasting, must be based upon change at the heart of the congregation.

We are spending 18 months or so asking ourselves: Who are we? Who/what is God calling us to be? Who is our neighbour?

The chapel looks more like a bungalow than a traditional church building and I have given it the nickname, “The church behind the tree”. The worship space is flexible and, because we are currently small in number, we normally spend Sunday morning in the round, which encourages a more informal style, whilst remaining reverent. We celebrate communion once a month.

Bethesda has an important Tuesday Coffee Morning ministry, which is ripe for expansion, and we have styled ourselves a “Cuppa and Conversation Church”. The annex meeting room and the chapel space are available for hire. A longer term aim is to totally regenerate the church fabric, especially to provide a more modern kitchen, but that will depend on whether Tongwynlais village feels Bethesda continues to have something worthwhile to offer. 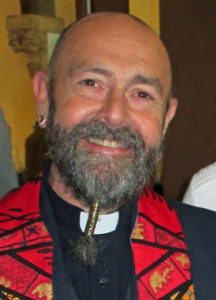 The United Reformed Church was formed in the early seventies, originally from a fusion of Congregational and Presbyterian churches. It therefore embraces a dissenting and radical tradition, which this year celebrates a century of ordaining women ministers. Last year, the URC’s General Assembly authorised its churches to apply for registration to conduct same sex marriages, a subject particularly close to my heart.

The United Reformed Church stands for:

Bethesda is a safe space church, respecting the rights of individual conscience, where people are encouraged to ask questions and share, without fear of judgement.

Bethesda has the potential to be a Tongwynlais diamond.

It is a thrill to help this small but engaging community explore how it can become a more visible and relevant part of modern village life. Small is beautiful. My grandmother used to say; “Have you ever seen diamonds the size of cabbages?” Bethesda has the potential to be a Tongwynlais diamond.

1 thought on “The Church Behind the Tree”