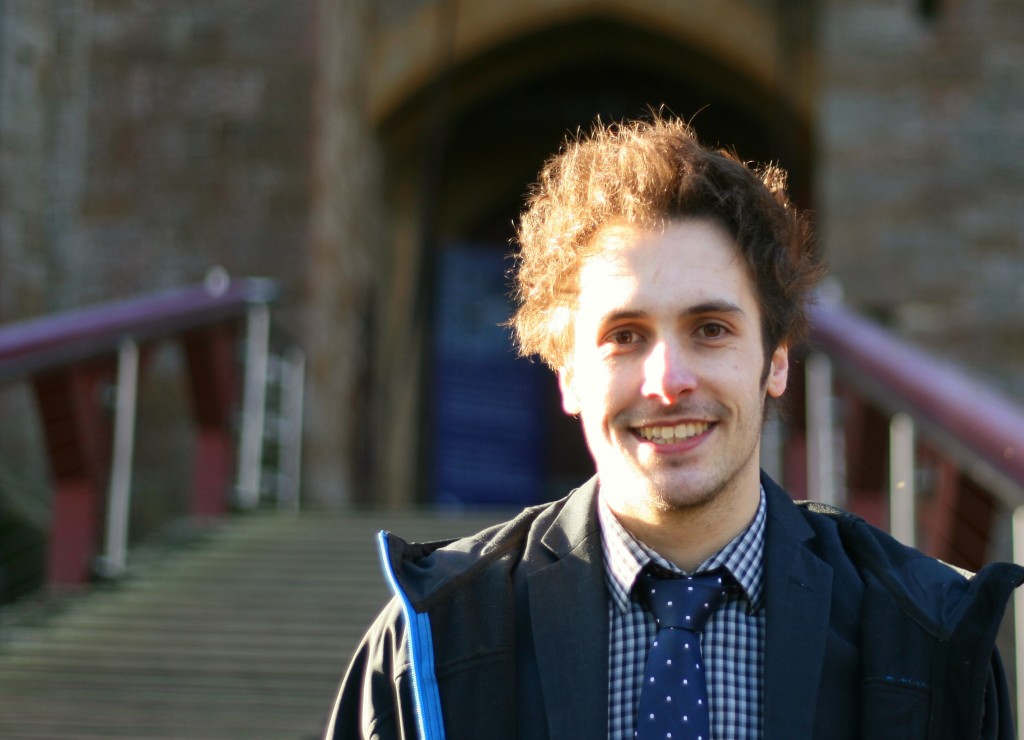 Shaun Jenkins is 26 years old and has just officially formed his own political party. Alter Change is the culmination of four years work by the Thornhill resident who grew up in Tongwynlais.

I spoke to Shaun about growing up in Tongwynlais, why he decided to start his own party and his plans for next year’s general election.

Shaun grew up on Catherine Drive and lived in Tongwynlais for 24 years before moving to Thornhill with his partner Tabitha and son Zachary. He talked fondly of living in the village and told me he’s passionate about improving the area and its links to Cardiff. Shaun attended Tongwynlais Primary School and proudly remembers receiving the “Pupil of the Year” award in year 6.

After attending Radyr Comprehensive School, Shaun had several jobs before the idea of starting his own political party became a reality. He recalls that work first began in the summer of 2010 and the last four years have been spent crafting over 70 policies for Alter Change. I asked him why he decided to start his own party and he explained that he didn’t agree with all the policies of any of the major parties.

When I asked Shaun to describe the core principles of Alter Change, he stated, “We’re a moral, ambitious and progressive party; we’re campaigning tirelessly to ensure that families are valued, young people are given opportunities to succeed, the economy is robust & stable and society is a safer, moral better place.”

To find out who else is standing for election next year, visit our election hub.

Shaun has also made several pledges for Cardiff North, which include:

I asked Shaun what he believes he can offer Cardiff North that the other candidates can’t. He told me, “I’ve always believed that the issues facing Cardiff North are those faced by most in our country; the economy, crime, immigration, the NHS & education, its politics of today that has consistently got these wrong, and it’s the different, better politics that Alter Change is offering that will make our lives better.”

Considering that the last election was won by just 194 votes, Shaun feels that his first steps in politics could have a significant impact on the eventual outcome.

For news and views on the general election, go to our election hub.

Tongwynlais.com is not affiliated with any political party. We’ll be contacting all the parliamentary candidates to offer them the opportunity to be interviewed