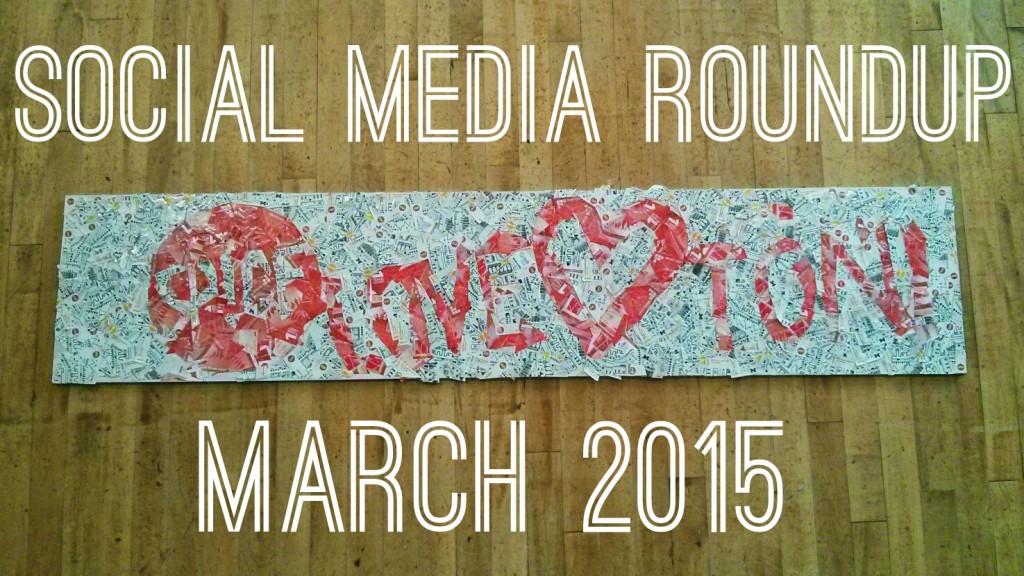 If you aren’t following us on Facebook and Twitter, then you’re really missing out! It’s been an incredibly busy month in the village. We’ve had two lots of filming in Fforest Fawr, a prize winning Great Dane, record numbers at Castell Coch, the iron bridge closed for 3 weeks and the launch of the Time Credits project.

St David’s Day at Castell Coch had a record number of visitors.

We hosted a “Tweet Chat” with the Cardiff North parliamentary candidates.

We have a better view of the castle now.

New view in ton now that trees by Lewis arms are gone pic.twitter.com/Pp2TzcTzL1

The Time Credits project had a very successful launch.

The first event was a litter pick.

The iron bridge was closed for 3 weeks.

A Great Dane from Tongwynlais was successful at Crufts.

The Community Council arranged for new plants by the underpass.

Been looking through the archives today at William Burges's report on @Castell_Coch – absolutely beautiful drawings: pic.twitter.com/1LLvLrOfo8

Doctor Who was spotted filming in the woods.

And finally, we had great fun building a Lego Castell Coch.