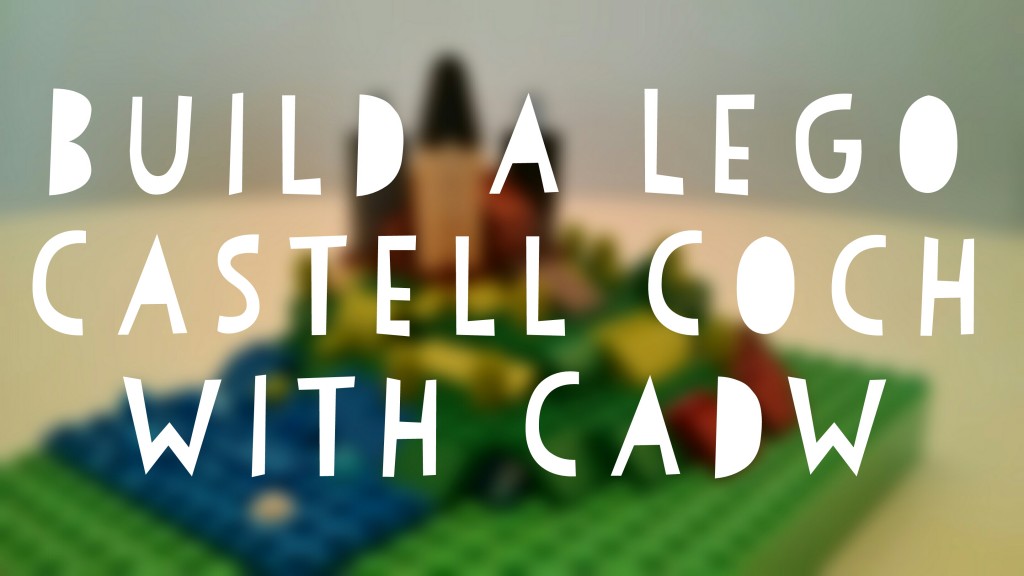 Last year we discovered the amazing work of Bob Carney’s Lego castles. Now Cadw and Little Big Art have teamed up and produced a guide to building your very own Lego Castell Coch.

Bob Carney helped launch Cadw’s “Pack Your Imagination” campaign with a stunning time-lapse video of him building a model of Rhuddlan Castle. It took six weeks to create and was made with 50,000 Lego pieces.

We took a look at Bob’s amazing model of Castell Coch last year and were amazed by the scale and detail of it.

Yesterday we followed Cadw’s instructions and managed to build our own, slightly smaller version. 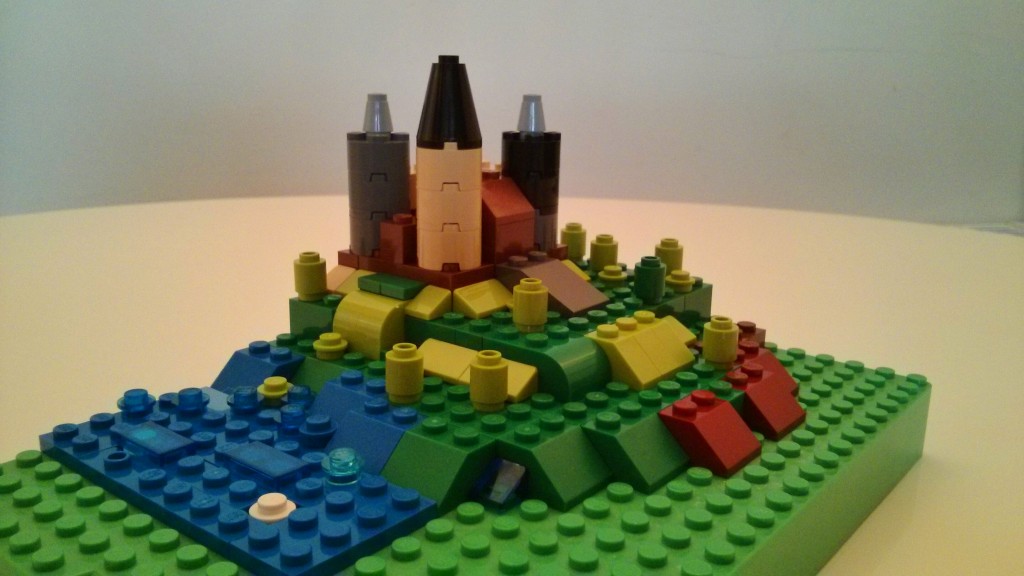 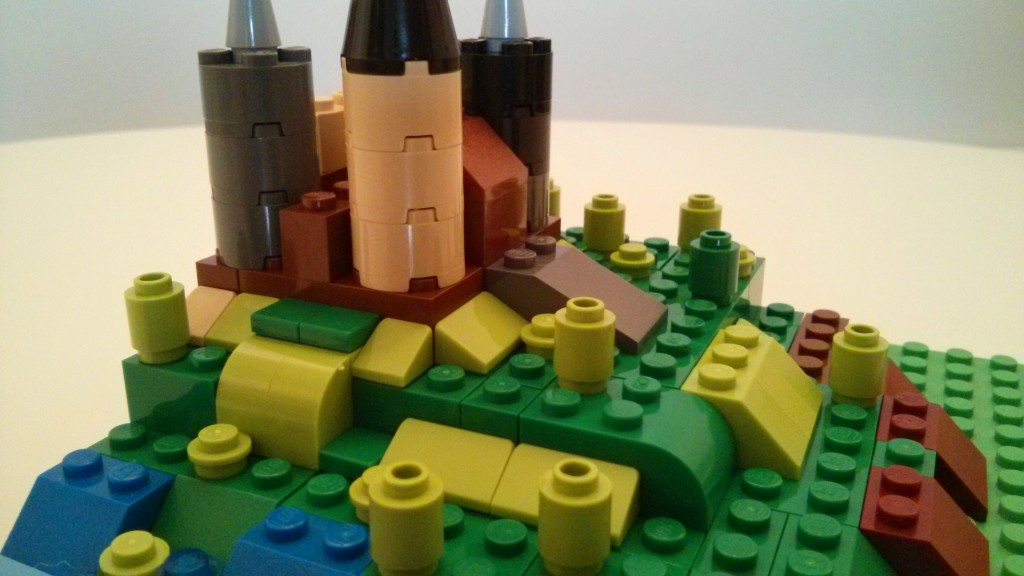 After we finished, Batman turned up and had an epic battle with a skeleton, who set the castle on fire! 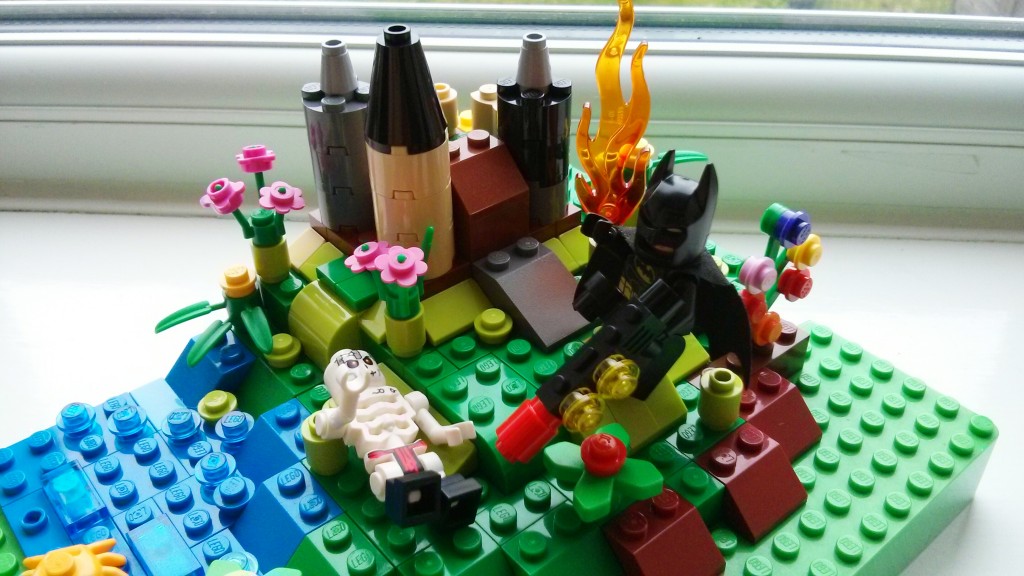 If you have some budding builders they might like to enter Cadw’s #CreateWithCadw competition to win some great Lego prizes.