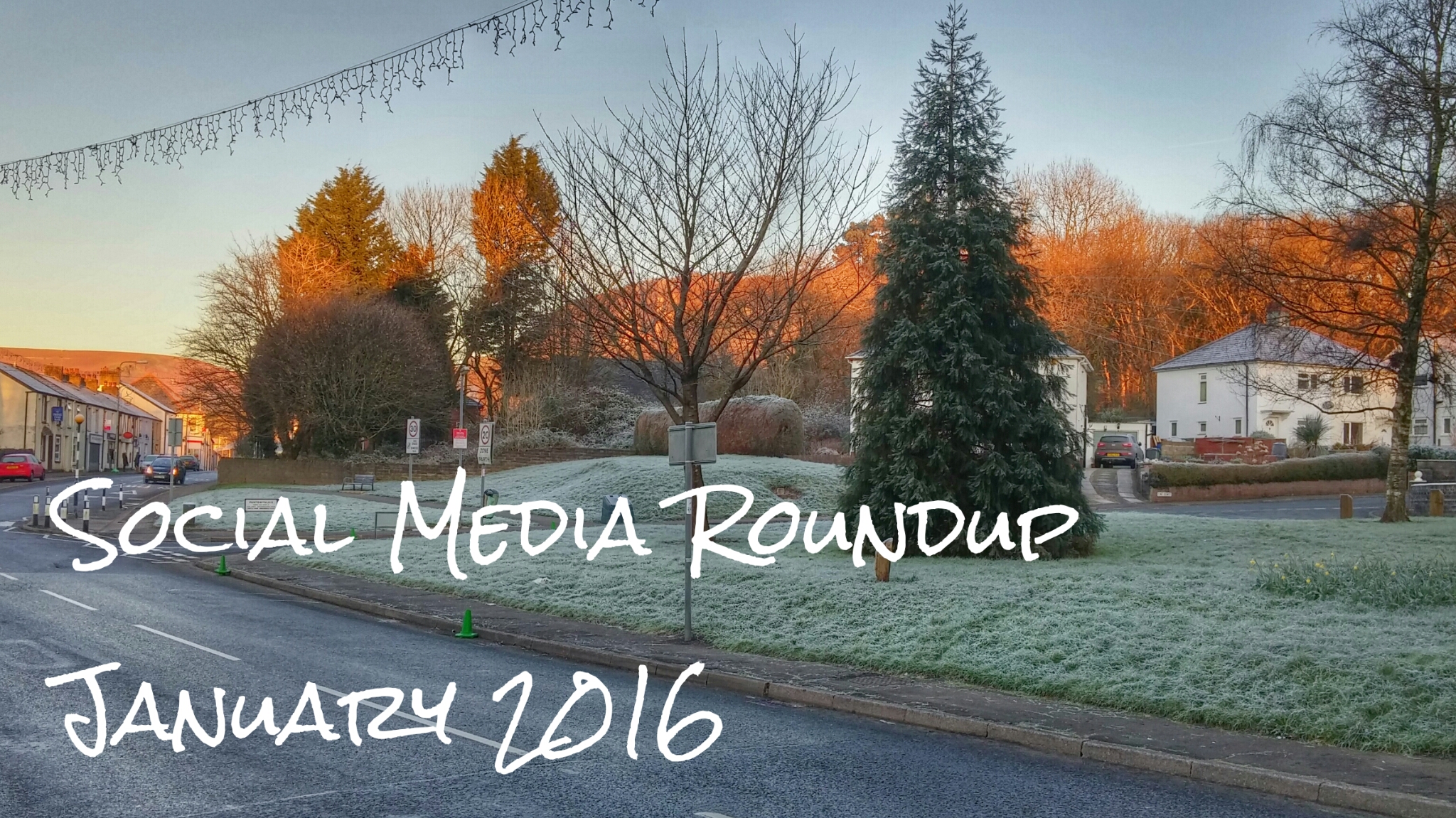 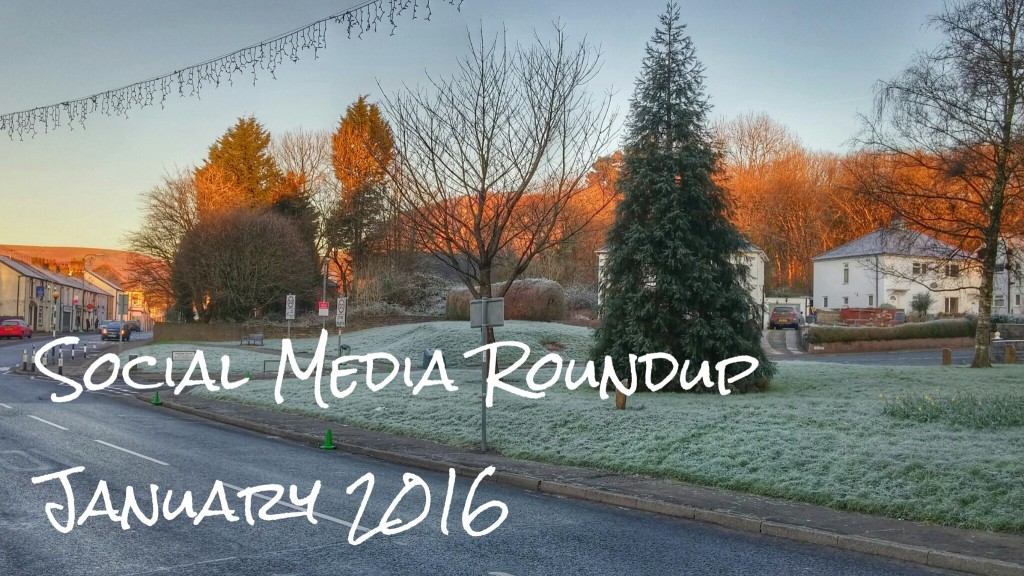 Hello and welcome to the return of our social media roundup series. We’ve been busy with other projects but now we’re back and… pretty much the same as before.

So what happened this month? Rain, rain and more rain. So much for a dry January!

The community rallied together for the year’s first community litter pick. It rained.

Ffion posted these images of tiles used in Castell Coch.

trying out a pano in lightroom 6 #CastleCoch #Tongwynlais #DogWalk pic.twitter.com/eDyx5RHCB3

Lovely shot of Forest Tea Rooms. In the rain.

A dark and brooding Castell Coch. Must’ve been raining.

Some muddy puddles at Fforest Fawr. In the rain.

Some aerial shots of the castle, taken at the beginning of January.

Posted by Tongwynlais.com on Thursday, January 28, 2016

Finally, and nothing about rain, we’ve launched our new shop!