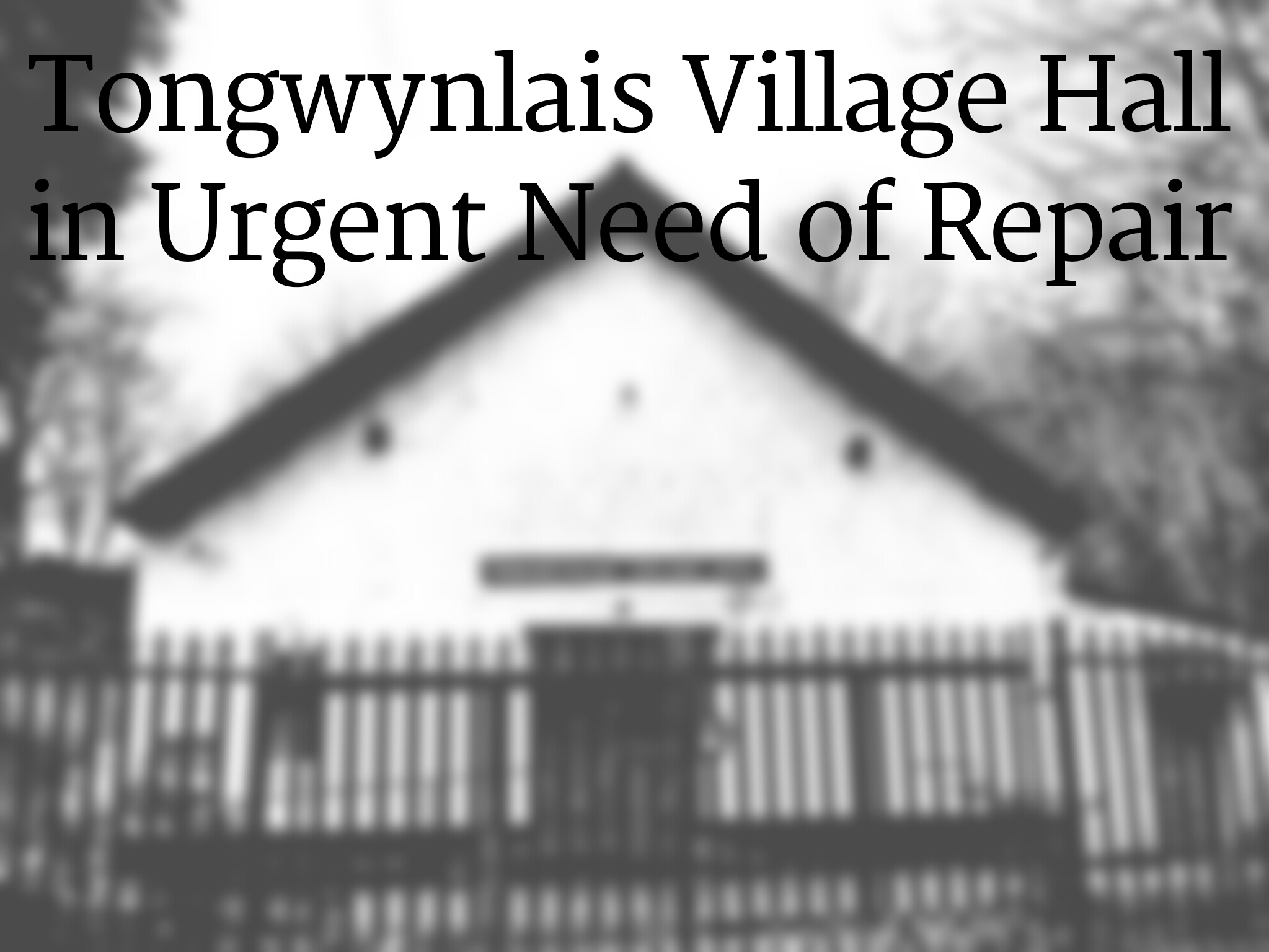 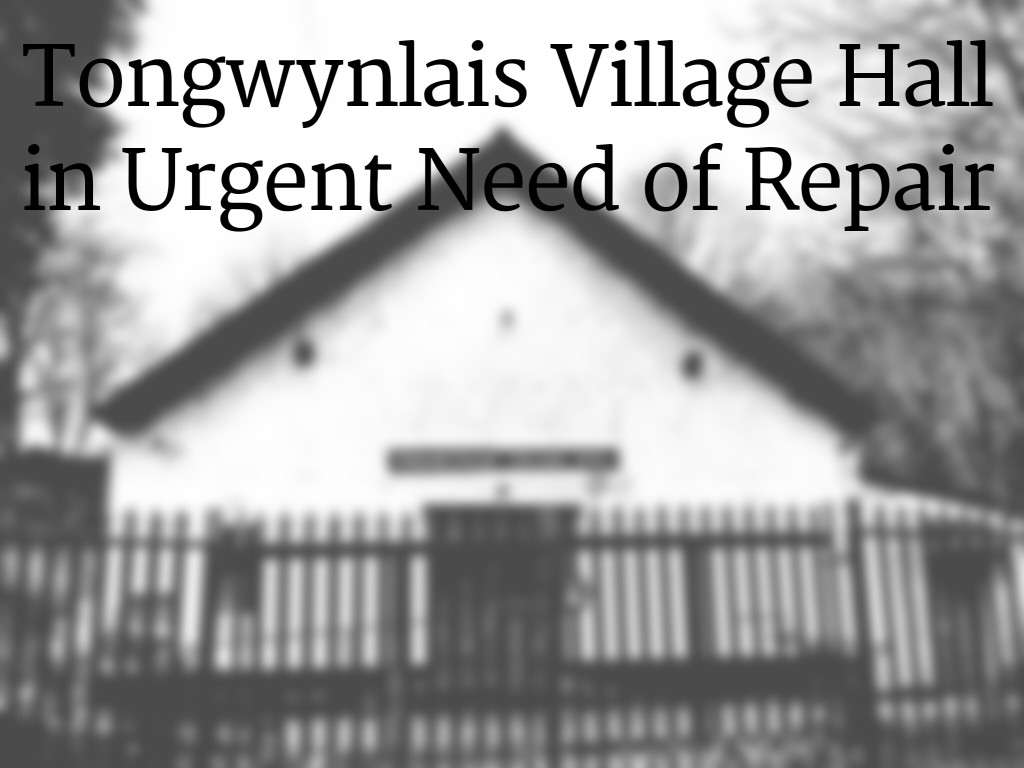 Tongwynlais village hall is in urgent need of repair according to Community Councillor Linda Morgan.

This won’t come as a surprise to the many people who use the hall. A regular user told me that the roof has been “leaking for years”. I spoke to Community Councillor and Village Hall Committee member, Linda Morgan, who explained that the roof has been in need of repair for many years. Thanks to the hard work of local people, they’ve managed to patch it up on several occasions but a more permanent solution is needed. 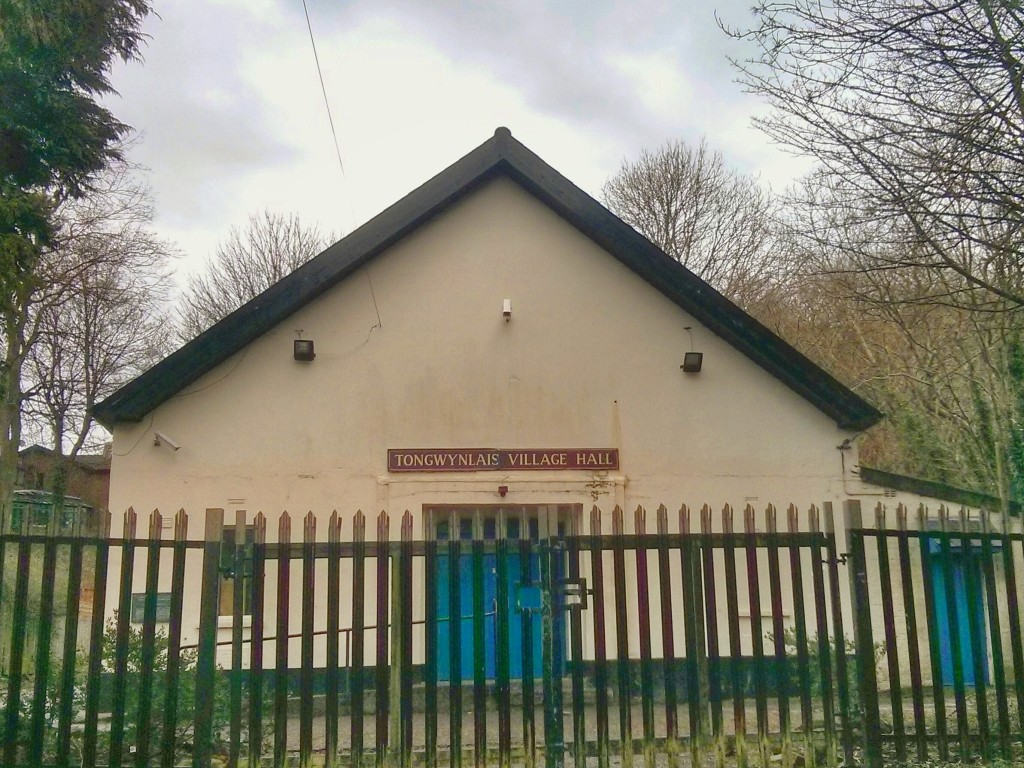 The problem has got worse over the last few weeks with all the heavy rain we’ve had. The Village Hall Committee has received some rough estimates to get the whole roof replaced, varying from £25,000 to £55,000. They’ve received several offers of help with the work but they desperately need to raise a significant amount of money to even think about making any plans. 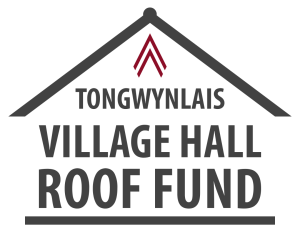 The Committee began discussing fundraising ideas before Christmas and they’ve already made a start. The Tongwynlais “100 Club” sweepstake launched a few weeks ago and has already raised £275. The Dandos played in the village hall recently and donated a proportion of their takings towards the fund.

If you have any ideas to raise money or if you’d like to join the Village Hall Committee, please contact Linda on 029 2081 3857.