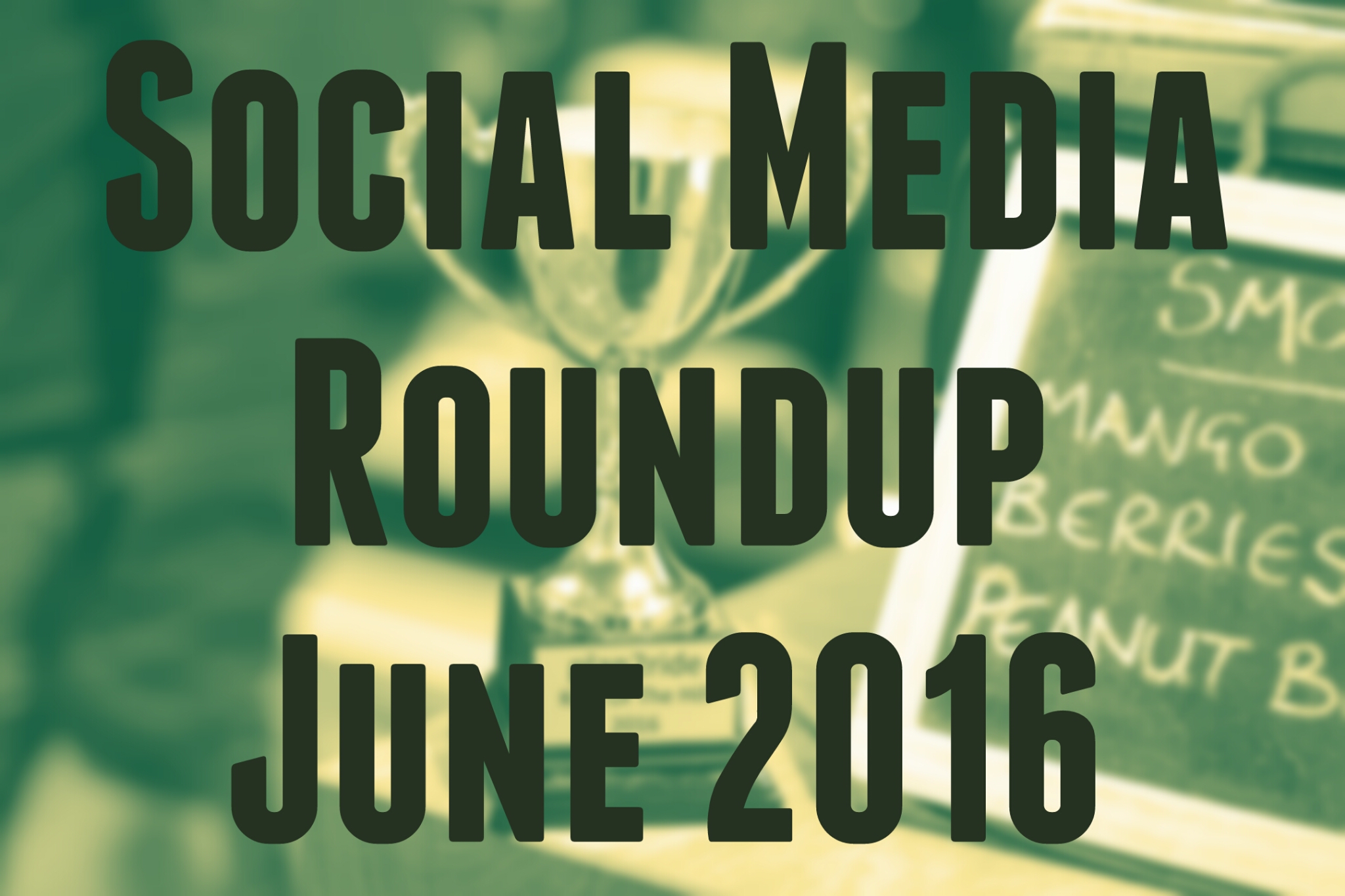 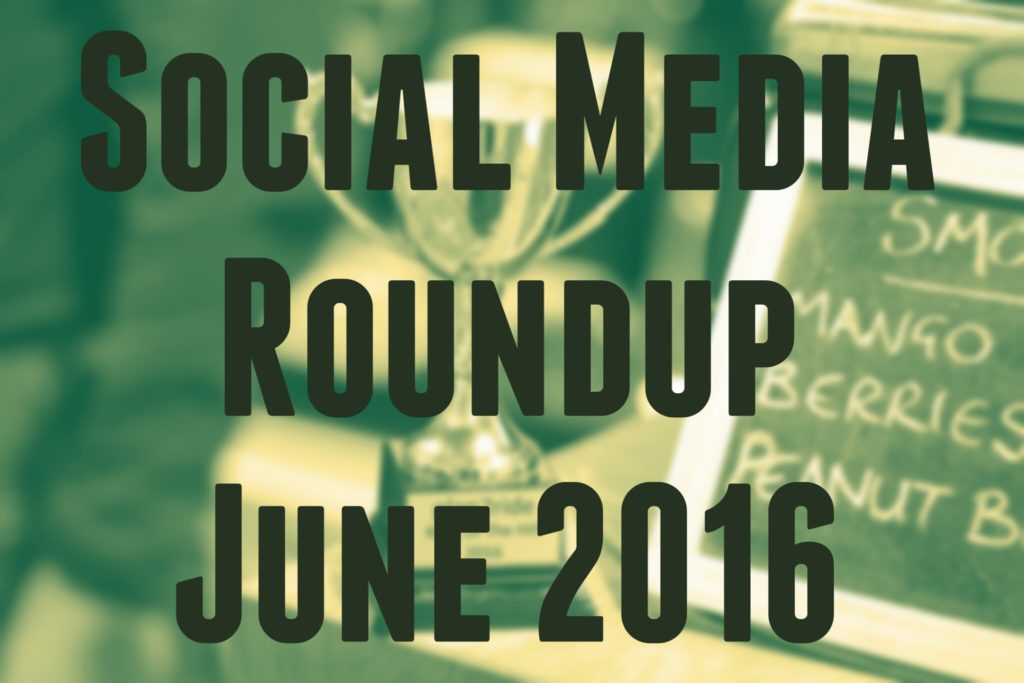 June has come and gone. What did you miss? Let’s take a look…

Our #TongwynlICE campaign continues. Where are all the ice cream vans?

Has there been an ice cream van in the village yet this weekend? #TongwynlICE pic.twitter.com/hXbdvdK4EN

Ponies from Maggie’s Voice were at the School Fayre.

The RWCMD performed “Shelley and the Ratman” at Castell Coch.

It was rather wet today, but we did it! Final day of #shelleyandtheratman #techlife #viewfromthedesk #puppetry

Packed audience for #puppetry2016 today, despite the rain. Well done everyone for keeping spirits high!

We attended the PACT meeting. You can read our live tweets to see what was discussed.

Any issues you'd like raising if you can't make it? #TonPact pic.twitter.com/ONQSFtEcCQ

The Bike Shed opened this week.

Residents carried out a “Big Litter Pick” at the Sunset Fayre.

It's the Big Litter Pick tonight on Heol-Y-Fforest, while the road is closed. Join in and earn time credits. pic.twitter.com/iokSQKV8u6

The weather wasn’t too bad for the Sunset Fayre. Everyone had a great time.

plan2ride’s first “King of the Hill” event was really successful.

Massive thanks to @plan2ridebikes for Forest Fawr hill climb @mytongwynlais festival. Proud to be King of the Hill. pic.twitter.com/JlzaUgo5VO

And finally, our regular “Gale’s Corner”.