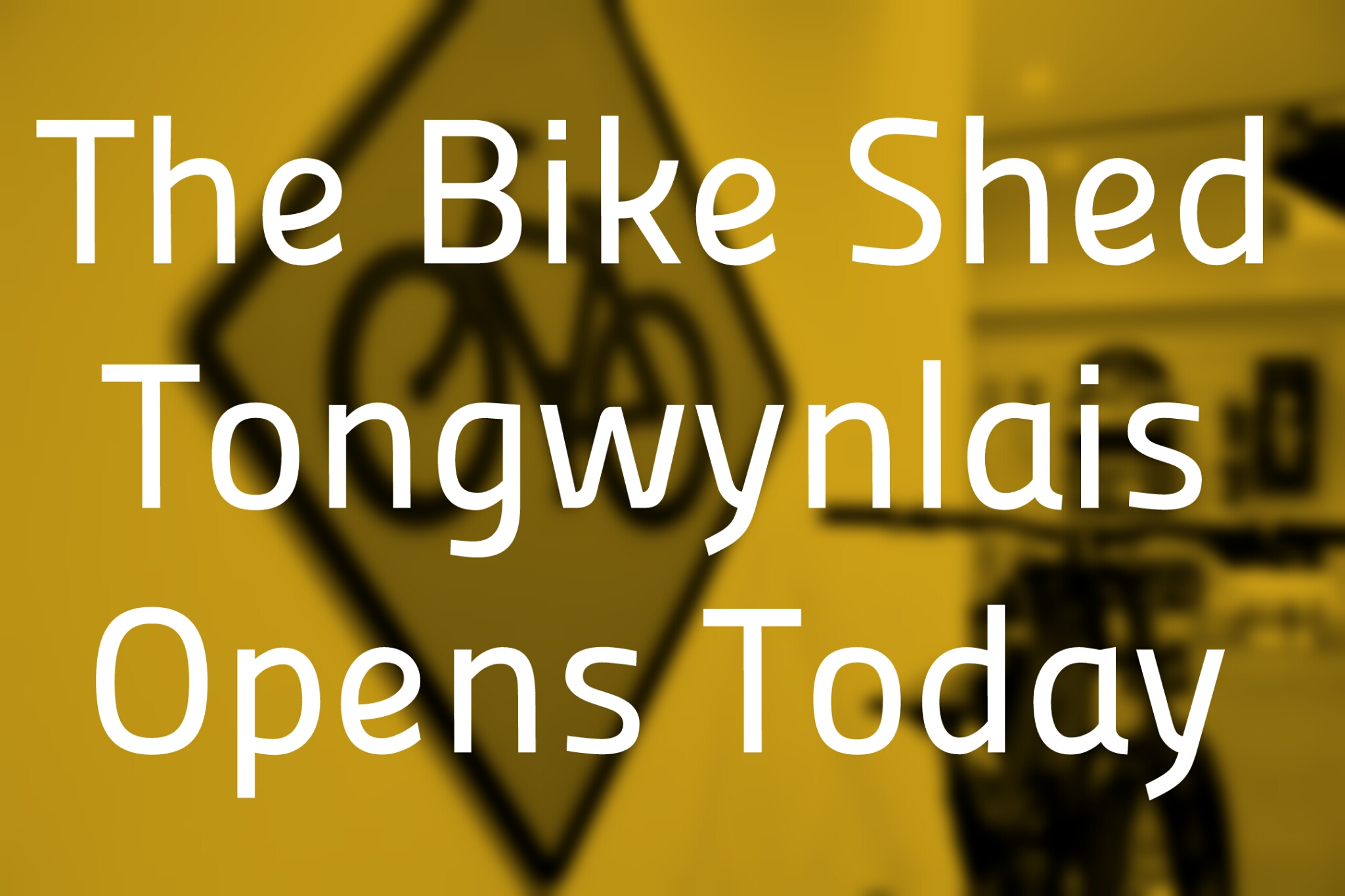 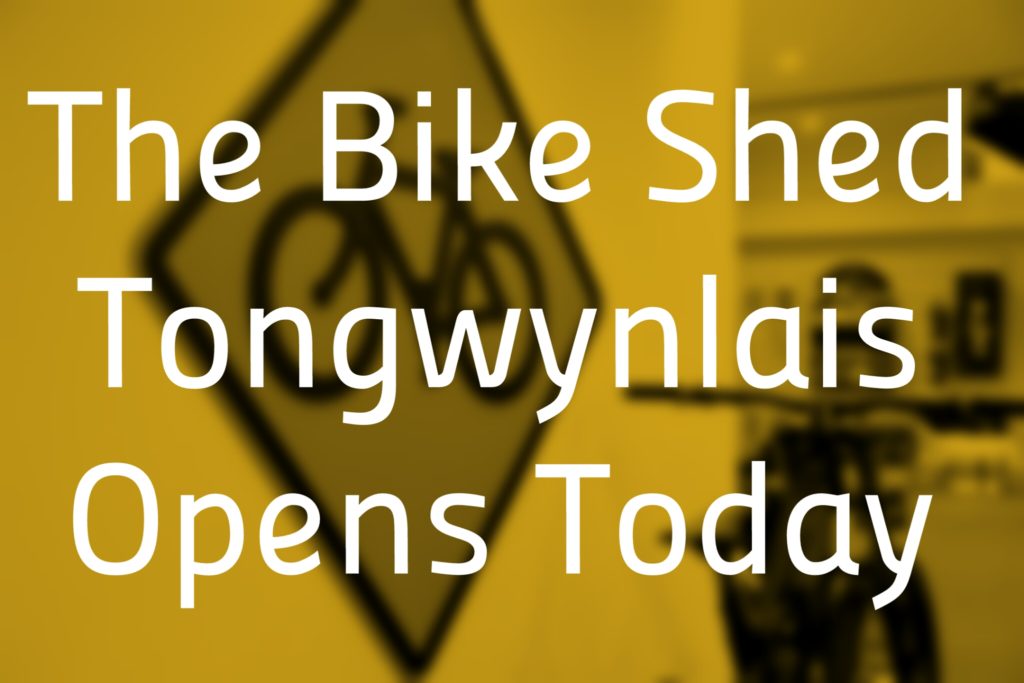 Tongwynlais is set to become the place to be for cyclists in Cardiff with the opening of another new business today. We were invited to take a look inside the Bike Shed and see what they have to offer. 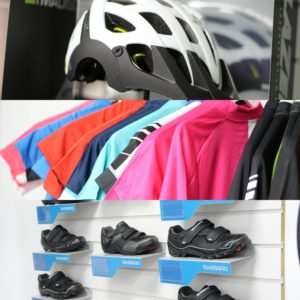 The Bike Shed started business in 2004 and have been situated in Pontcanna for the last 6 years. With the rise in popularity of cycling for sport and pleasure they decided to expand and open a new store. Director John Higgins told me Tongwynlais was an obvious choice with its fantastic location and popularity with cyclists. He said, “There hasn’t been a cycle shop in the village for some years, and we decided to bring one back because of the area’s increasing popularity among recreational cyclists and tourists in general.” The venture has generated jobs for a manager, showroom staff and cycle mechanic.

The 2,000 square foot showroom is packed with bikes for all disciplines, catering for beginners and enthusiasts alike. “They can now browse through our showrooms on two floors and see the world’s leading brands of road, mountain and trail bikes” he added. 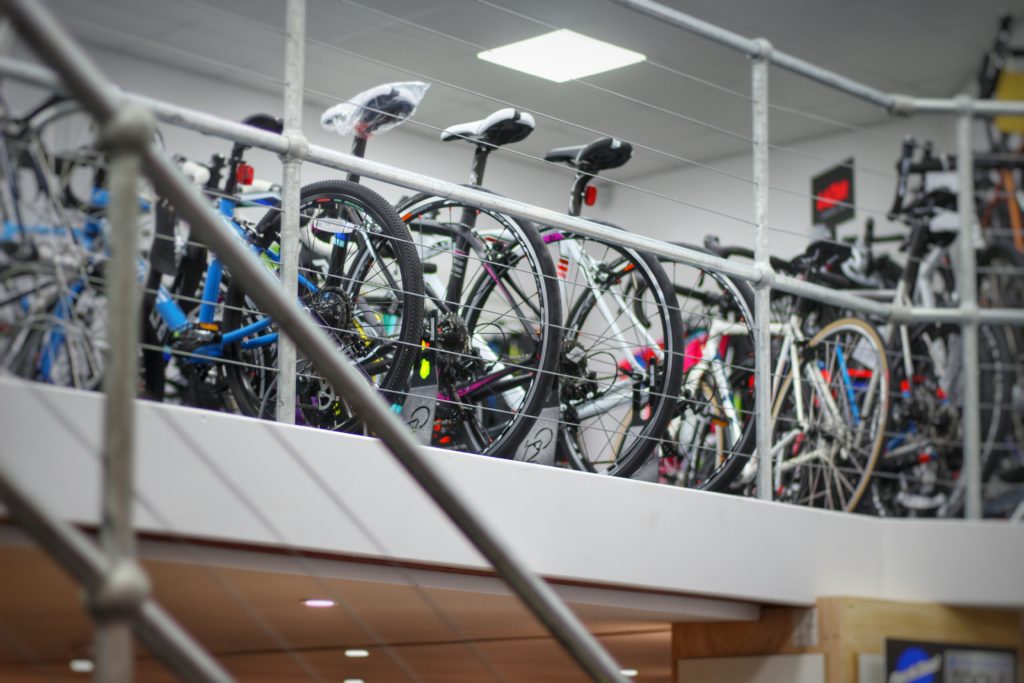 Situated in the new extension adjoining Deco Heat, the showroom is very spacious. There are plenty of bikes to investigate and the staff are all keen cyclists themselves. They cater for customers of all abilities and experience with a price range to suit. 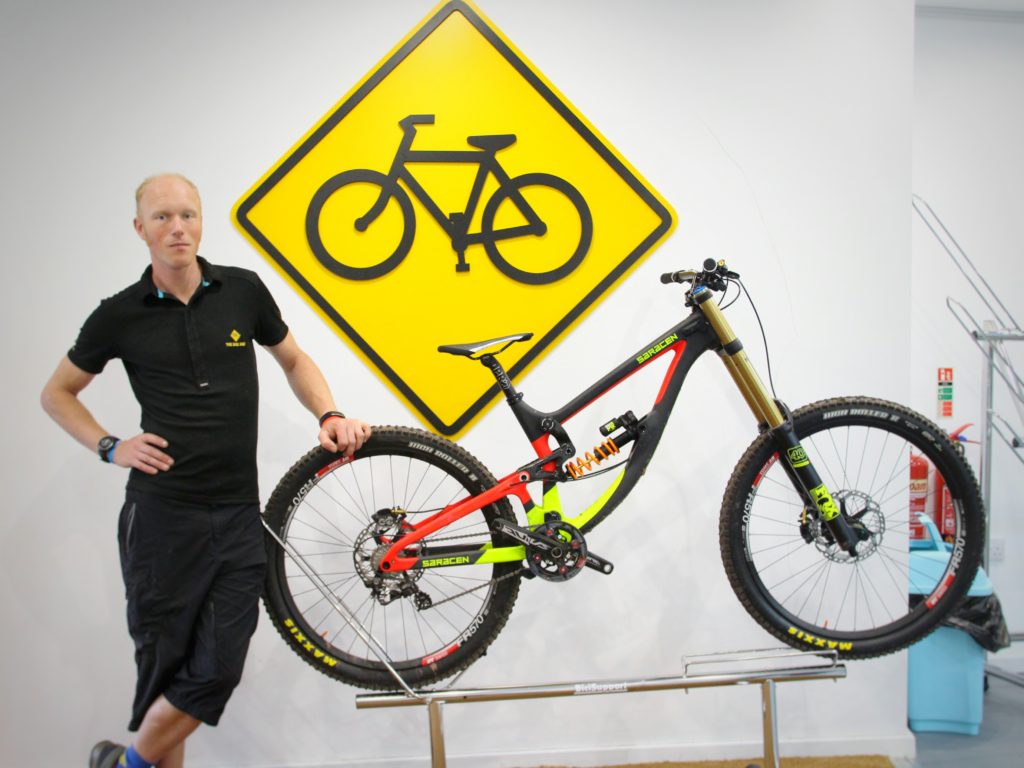 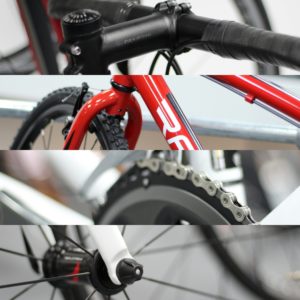 The Bike Shed in Pontcanna is one of Cardiff’s longest established cycle retailers. It’s a former South Wales Echo “Business of the Year”, and was named the first “Welsh Store of the Year” by Cyclescheme in 2015. They also provide cycle proficiency and safety training to Cycle Training Wales standards.

One of their future plans is to organise rides and guided tours for all ages and abilities. John explained “This is an opportunity to contribute to the village’s regeneration, underlined by a recent face lift of the local pub, the Lewis Arms, and the opening of a cycle cafe, making it even more attractive and raising its tourism profile.”

The shop will be open tomorrow until 8pm so if you’re at the Sunset Fayre, why not pop in and take a look around?