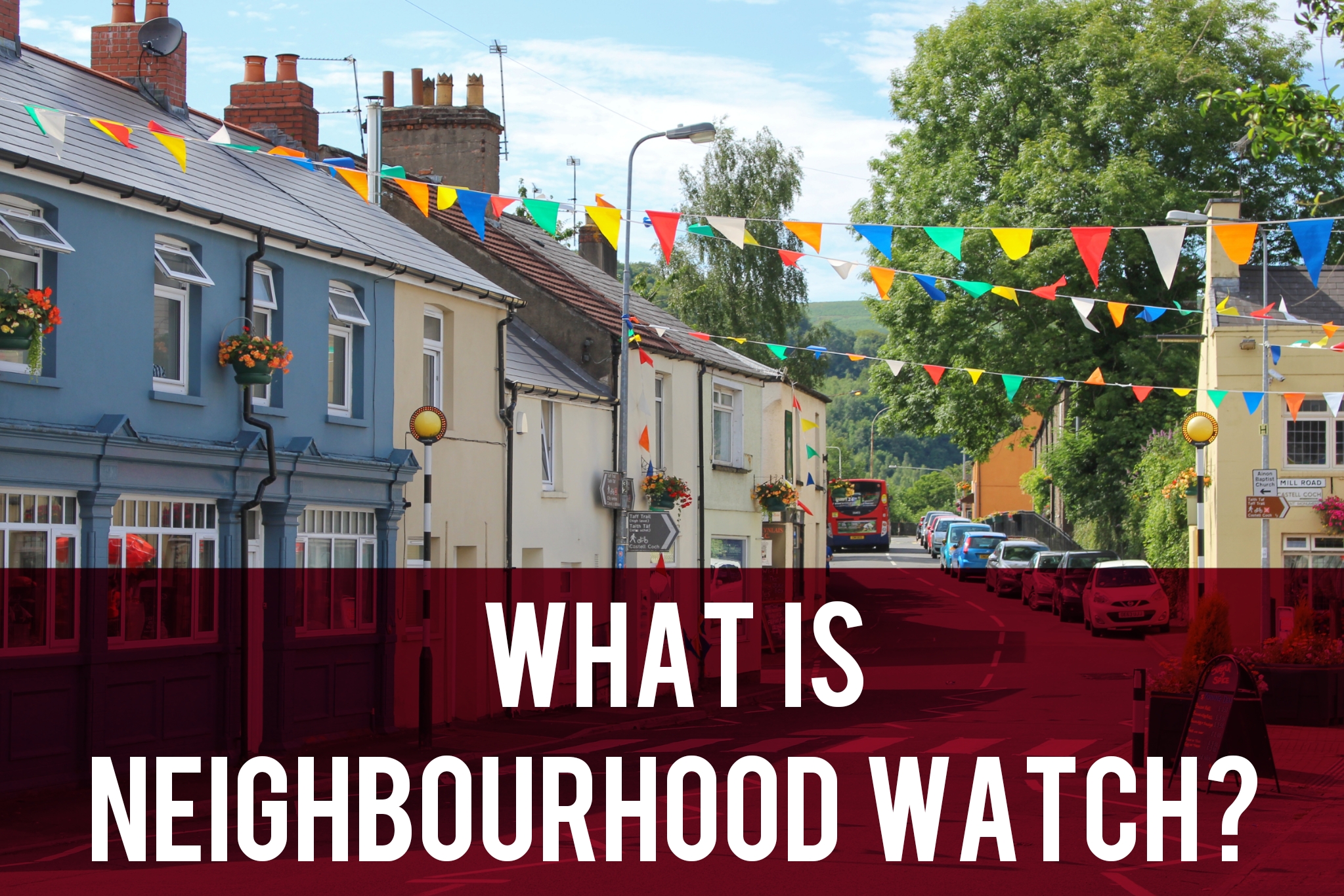 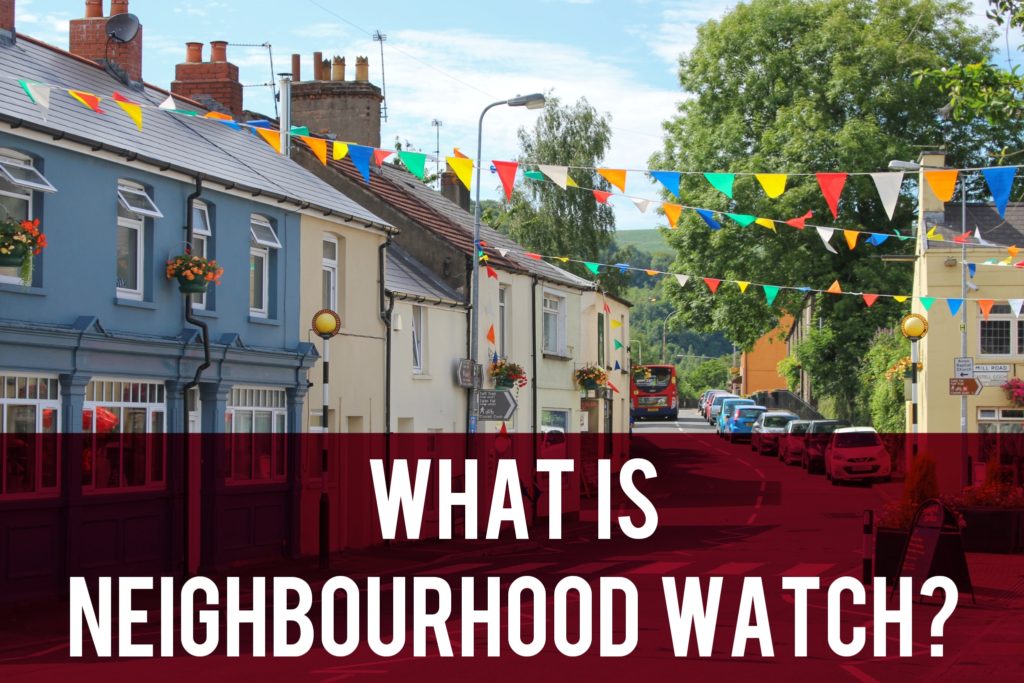 Neighbourhood Watch is the largest crime prevention voluntary organisation in the UK. It originated in the USA and was adopted in the North West of England in 1982. We currently have 173,000 Coordinators covering 3.8 million households. The “Neighbourhood and Home Watch Network” is the umbrella body for the movement in England and Wales. Members are 1 in 4 times less likely to be victims of crime. There are numerous wider “Watch” schemes in operation, including Rural Watch, Boat Watch, Dog Watch, Shop Watch and Pub Watch.

Our key priorities are:

Some of the benefits of Neighbourhood Watch are:

If you’re interested in setting up a watch, Bill would love to hear from you.

1 thought on “What is Neighbourhood Watch?”