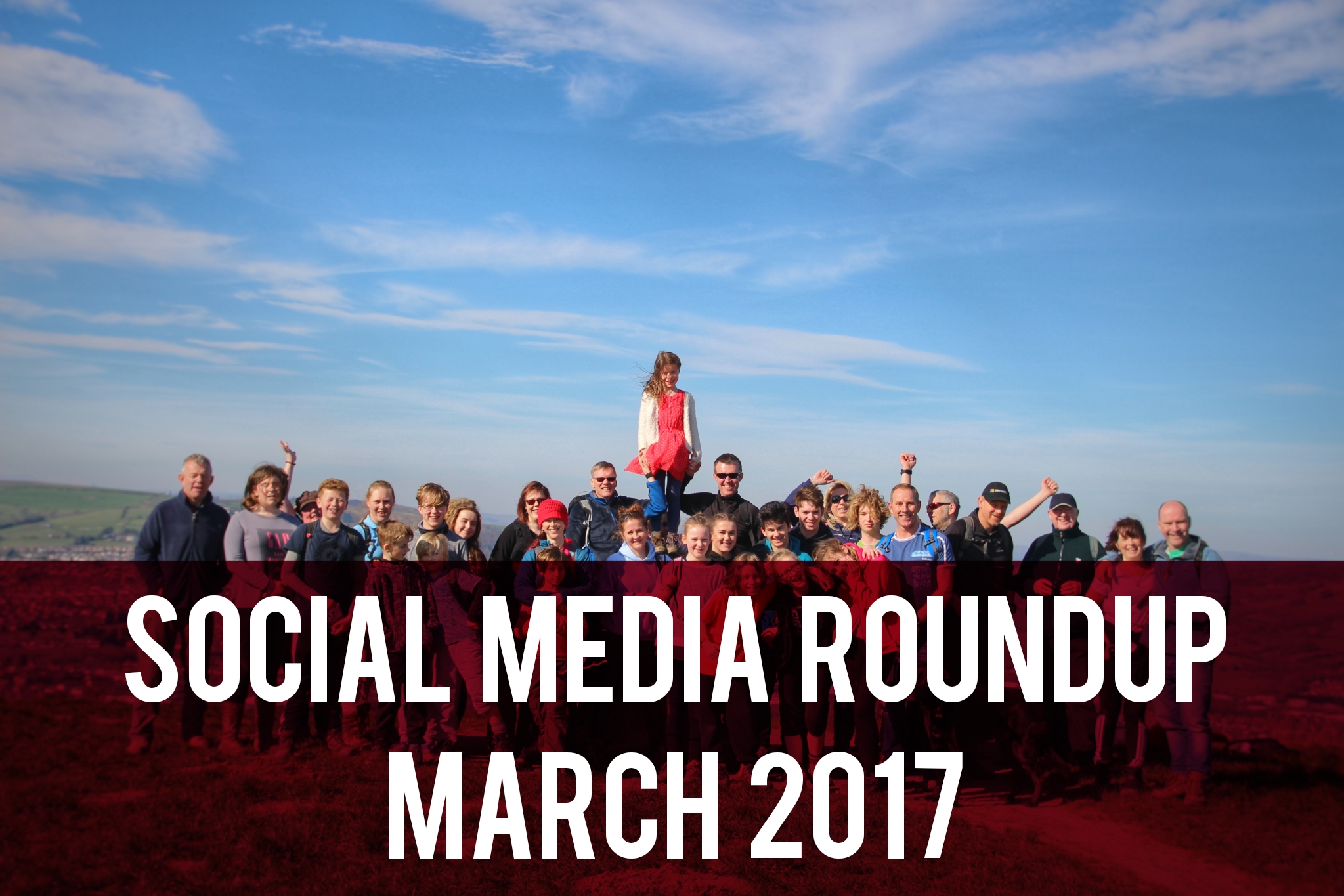 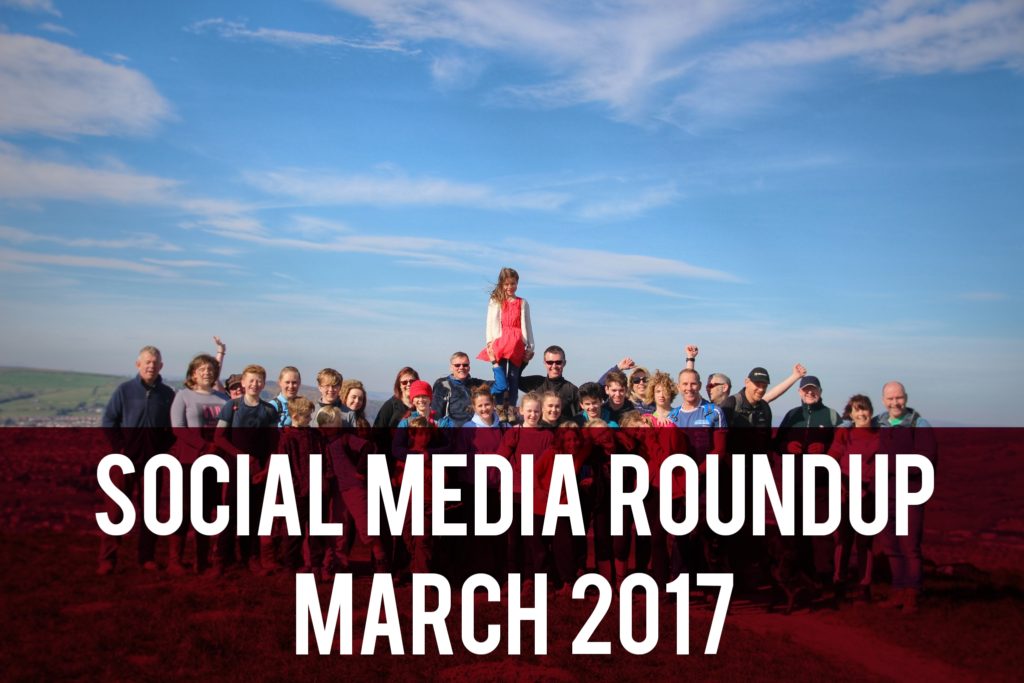 Scrolling back through our Twitter, Facebook and Instagram feeds has been brilliant this month. There’s so much going on and people doing great things! I encourage you to go and have a look even if you don’t use these services. We can’t write about everything on the website so please connect with us on social media for all the latest Ton news.

This is one of the best costumes I’ve ever seen. Well done to the little girl and whoever helped her create this magnificent outfit!

The Ironbridge improvements were completed after a slight delay. More room to pass on bikes and with pushchairs is great.

Take a look at the newly widened Gelynis Footbridge! Work is still underway but on course, according to workers. https://t.co/Kl9YY5c27b pic.twitter.com/rqmAIyqPmH

The Friends of Tongwynlais Pamper Me Night raised £440!

Volunteers did a Spring clean and some seed bombing.

Who's the top Tongwynlais Instagrammer? We're just getting back into it. Follow us at https://t.co/iFr7ALU3P5 so we can follow back. pic.twitter.com/4EOhwx9wBn

The first drawing class went well. There are people of all abilities so if you fancy a peaceful couple of hours sketching them come along.

At the first drawing class in the Tanyard. Everyone's appreciating the peace and quiet!

Local artist Amelia Thomas started a petition to save a Cardiff landmark.

Madisyn Jenkins entered a competition to draw something beautiful in Wales. She chose Castell Coch of course…

A local resident is working on a project to get a defibrillator installed in the village. We have more news to follow.

We spotted a guy getting ready to ride this beauty from Tongwynlais to the Bay and back!

You don't see many of these on the Taff Trail! #pennyfarthing #tongwynlais #tafftrail

We visited the folks at Bethesda Chapel to find out about the work they’re doing to establish links with the community.

Spent a lovely afternoon chatting to the folks at Bethesda Church. They are working with Reverend Best on plans for the church. pic.twitter.com/wRPferbaWt

The school have another brilliant entry for the annual RHS wheelbarrow contest.

Our entry for the Wheelbarrow Competition- RHS Flower Show Cardiff, with the theme of Myths and Legends! The Legend of St. David ?? pic.twitter.com/2pZaudprXN

Guest blogger Bill Farnham explains what Neighbourhood Watch is all about. Would you like to set one up in your street?

The Ton 3 Peaks walk returned for its second year. This time raising money for the Ainon Youth group to improve the village.

Daffodils in the village after the Ton 3 peaks walk.

There are Community Council elections coming up (if people want to nominate themselves).

And also Local Elections. Do you know if you’re registered?

Local Elections – You Need to Know This Information! https://t.co/Z5a7xeVYSH pic.twitter.com/7DXZc5SZRs

Gale’s corner is back after a one month hiatus. We missed you Gale!