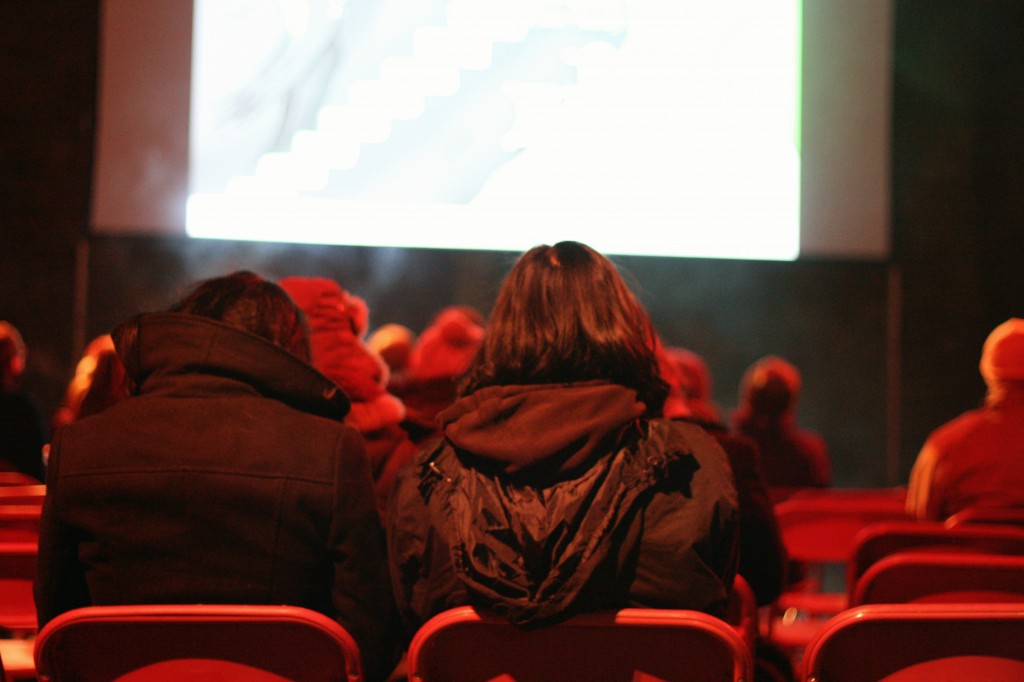 I’m not a fan of horror films.

Last weekend, Cadw Wales screened a series of family and horror films at Castell Coch in association with Chapter Arts and Darkened Rooms. Cadw Wales were kind enough to invite me as a guest.

Approaching the castle, bathed in an eerie red glow, I was nervous. The lighting and atmosphere inside the courtyard didn’t help. A giant rat and bat dominated the walls. Blood red lighting and smoke permeated every nook and cranny. I took some photos and grabbed a seat.

Thankfully, The Bride of Frankenstein (1935), has lost some of its original shock value over the years. The film continues immediately after the events of the original film and centres around the quest to create a bride for Frankenstein’s monster.

What it lacks in shock value, it makes up for in creepiness. The maniacal Dr Pretorius is a truly unsettling villain. Frankenstein’s monster, however, comes across as a gentle giant. Murderous but misunderstood. His desire for “drink!” and a wife reminded me of Jack from Father Ted.

The whole experience was fantastic. The atmosphere added to the film and the people I spoke to really enjoyed it.

Several people weren’t aware of this event and have expressed interest in going if another one is organised. You can subscribe to website updates so you don’t miss out on news.

I’ve put together a “Storify” stream of social media posts about the event below: