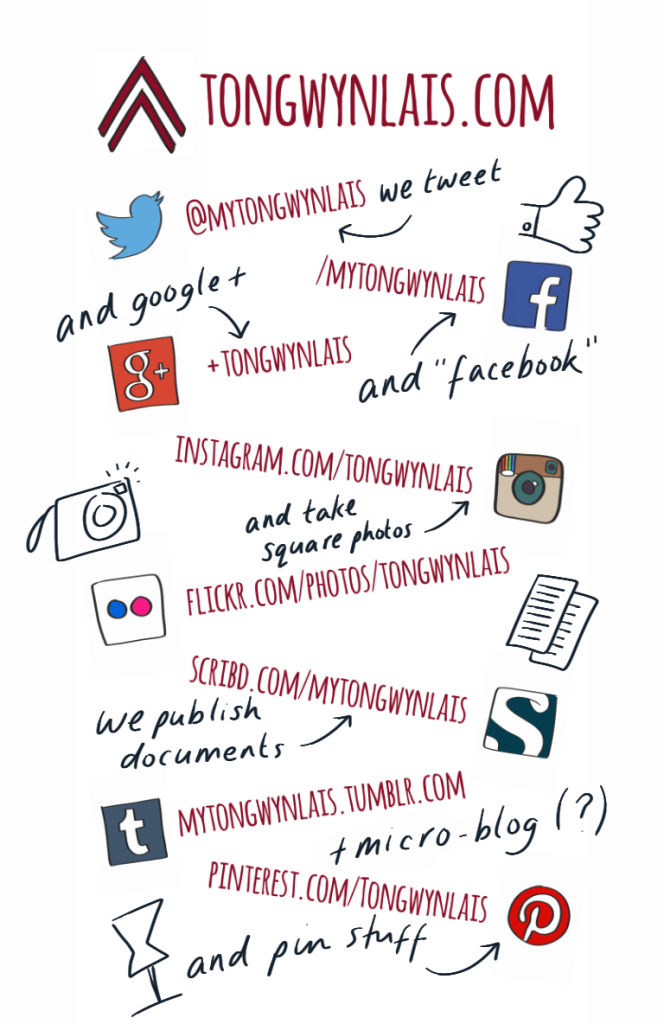 Welcome to our first social media roundup of 2014.

The year began with our second advertising partner, Marvel Plumbing, announcing their new website. They also gave us a £50 Sainsbury’s gift card to give away.

News broke that the Legacy Cardiff International is to close.

We posted details of the Community Council meeting and encouraged people to go along.

An article about events at Castell Coch was very popular on the site.

Cadw announced the Film Nights at the castle.

We joined Instagram and posted a picture of the playing fields.

We interviewed Lucia from Chocolate.

And finally, the village was hit by a power surge and caused the school to close. Several streets were affected and residents experienced damage to electrical items and heating systems.

All in all, it’s been a busy month!