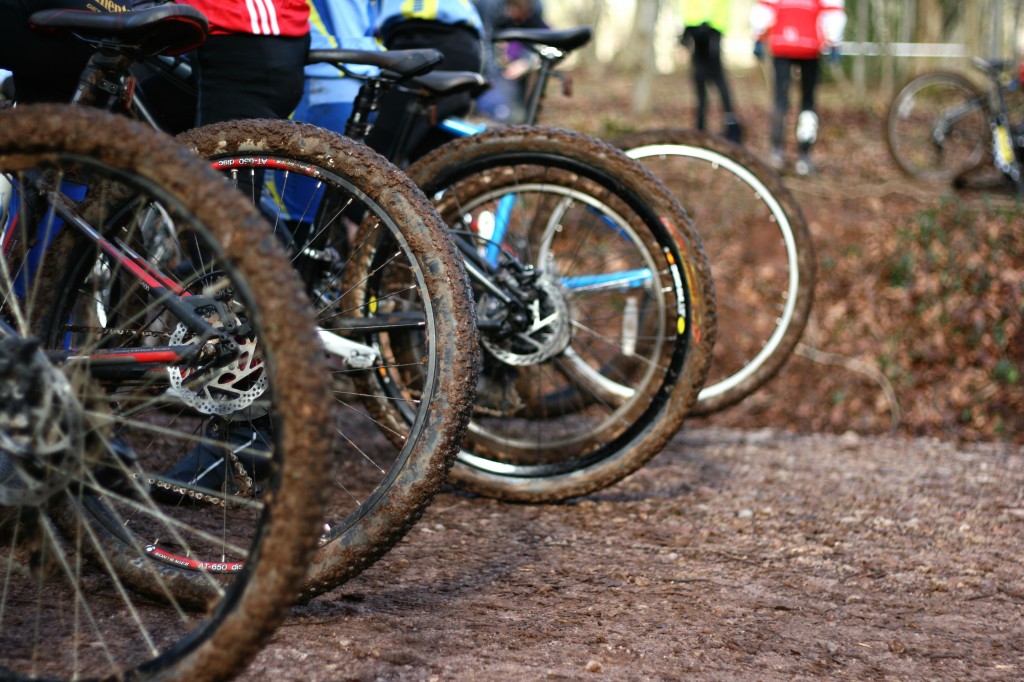 Fforest Fawr is the setting for a series of junior mountain bike races organised by Maindy Flyers. The races are open to anyone and there’s an entry fee of £3 for U8/U10/U12 and £5 for U14/U16.

The event in Fforest Fawr was part of "Go Ride Wales" – http://t.co/nGsGPO1H9l from @welshcycling pic.twitter.com/1Wj2ZYjNTl

The MTB XC events are part of the “Go-Ride” programme from Welsh Cycling.

I went along this morning and spoke to one of the organisers and to Nick Smith, the Chairman of Welsh Cycling. They told me that these events are organised to introduce youngsters to the sport in a safe and structured way.

I watched the under 12 race and was impressed by the organisation and encouragement of the club members and spectators. The kids were clearly determined to take the race seriously but they all had fun and the atmosphere was very friendly. 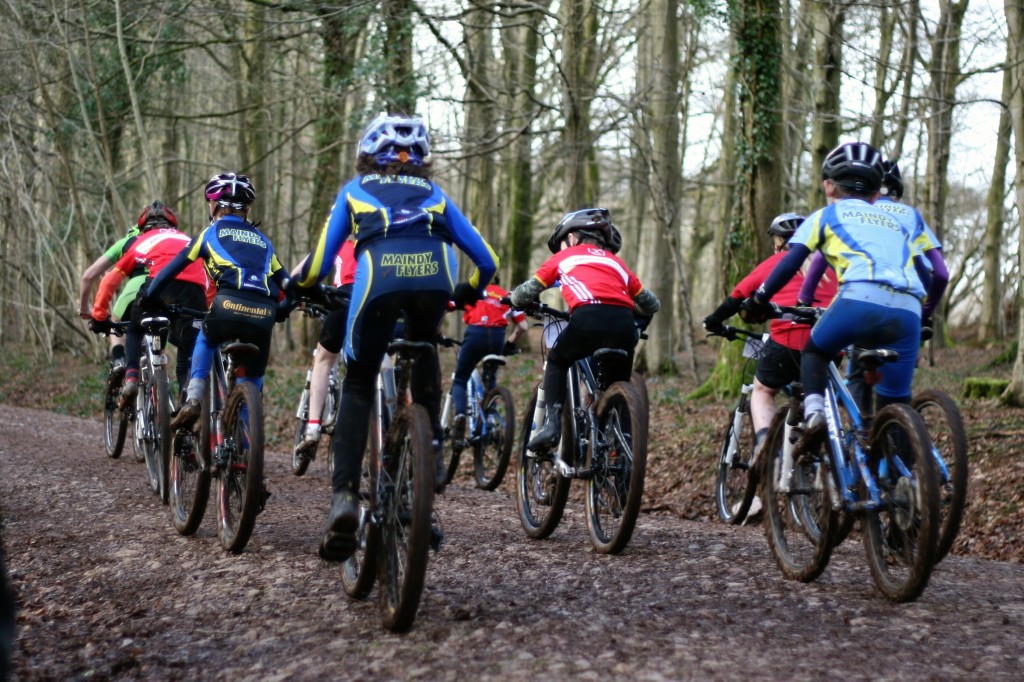 I caught the beginning of the under 16 race and Nick pointed out the leader at the end of the first lap was one of the top riders in the country. He also mentioned that the 2014 Welsh Mountain Bike XC Series (Round 1) is taking place on March 9th at Mountain View Ranch.