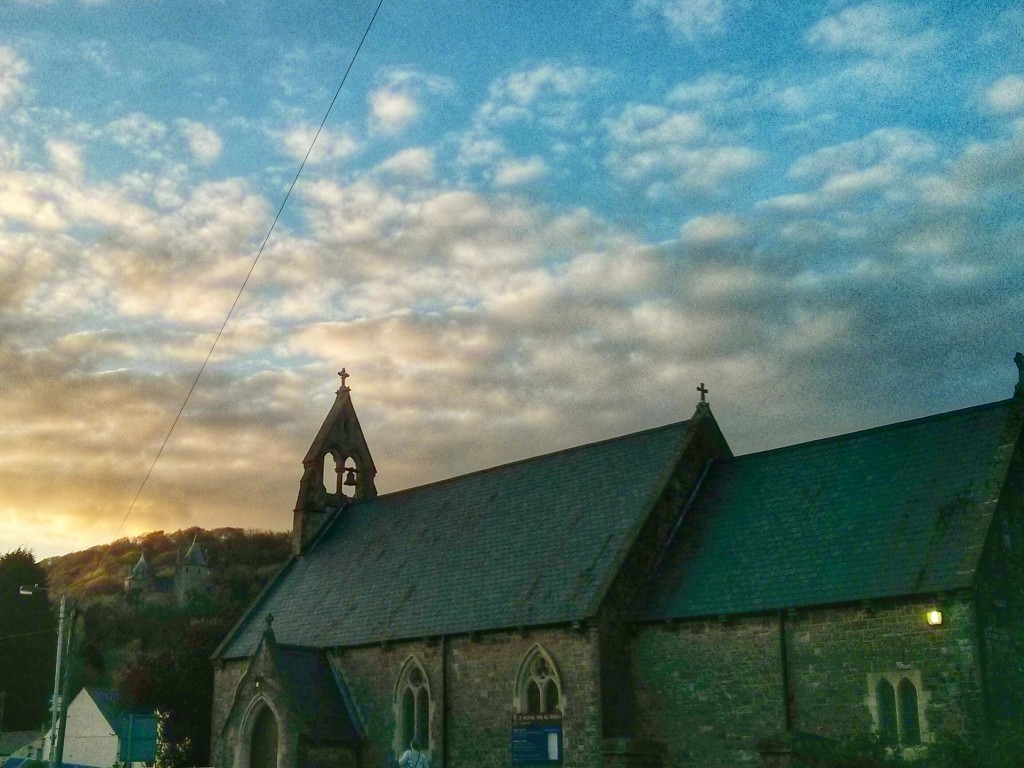 We launched “My Tongwynlais” this month.

A planning application for up to 5 dwellings on Merthyr Road was submitted.

A community meeting was arranged to organise a petition.

Residents worked on a gardening project behind the old band hall.

The new Doctor Who, Peter Capaldi, was filming in Fforest Fawr.

The bluebells have appeared and Gale has been taking some lovely shots.

The bluebells in the woods near me are starting to show quite nicely now, next week should be even better. pic.twitter.com/JNlydsxN6r

The bluebells are looking amazing, the woods near me are stunning. pic.twitter.com/9WAnOuws8s

Follow us on social media to get the latest news first and subscribe to get articles straight to your inbox.