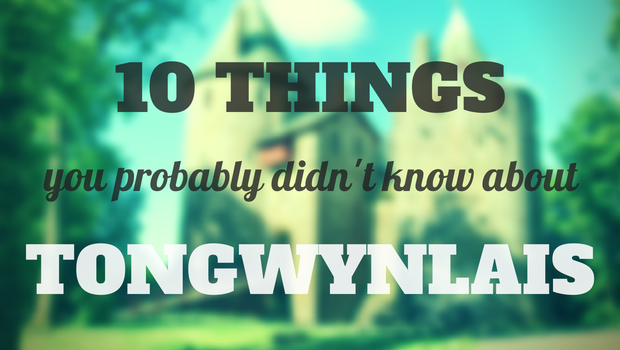 Another busy month in the social media world. We have two aerial shots of Castell Coch, one from the helicopter police earlier this month and another from 1947. And as a bonus, some aerial footage of the castle commissioned by Cadw. But we start with a popular Facebook update.

Aerial photo from the helicopter police.

a follower tonight requested a photograph of Castle coch in Cardiff so here it is. pic.twitter.com/hEcKEX3hL8

The Holiday Inn opened a few days ago. We haven’t had chance to have a look but we found this photo that looks like the new front desk.

The summer holidays are in full swing and we’ve been playing Lego!

The summer holidays have begun. Any tips for things to do? #guesswhativebeendoing pic.twitter.com/OYC4lDCzU4

Is anyone running the Cardiff half marathon?

Are you running the @cardiffhalf? Head over to our Facebook page and tell us about it. https://t.co/8CtrRcUPmJ pic.twitter.com/ngdiwife4M