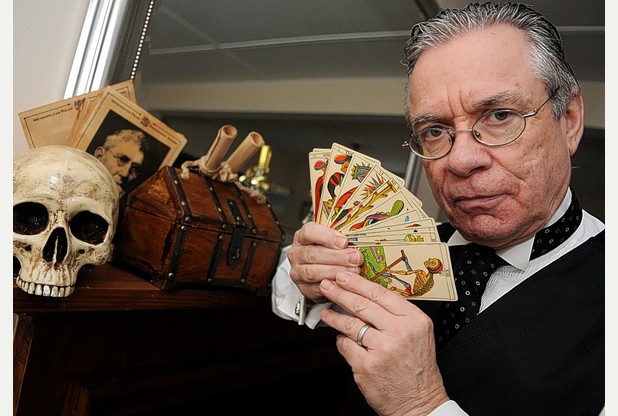 Nick Brunger hosts a live interpretation tour of Castell Coch and unveils the forgotten legends of its past.

“The most famous local ghost story is the legend of the Castell Coch Cavalier.

“The story comes from reports from the servants of a lady who rented the castle as private residence from the Bute family for a short period many years ago. Apparently, a male servant told of how he awoke in the middle of the night to find the ghost of a cavalier standing at the foot of his bed.

“Naturally, the servant had quote the fright, but escaped unharmed.

“The cavalier is said to have hidden treasure in the walls of the castle before going off to fight in the civil war.

“But tragically he was never to return, except as the ghost apparition who continues searching the castle grounds for what he had lost all those years before.”

“Hers is a story of devastating loss; her son is said to have drowned in a bottomless pit of water whilst playing in the surrounding woodland many moons ago.

“His body was never found, and Dame Griffiths never recovered from losing her beloved child.

“Since then, the spirit of Dame Griffiths has been spotted by a number of visitors wandering through the castle searching for her boy, yearning to be reunited with him.” 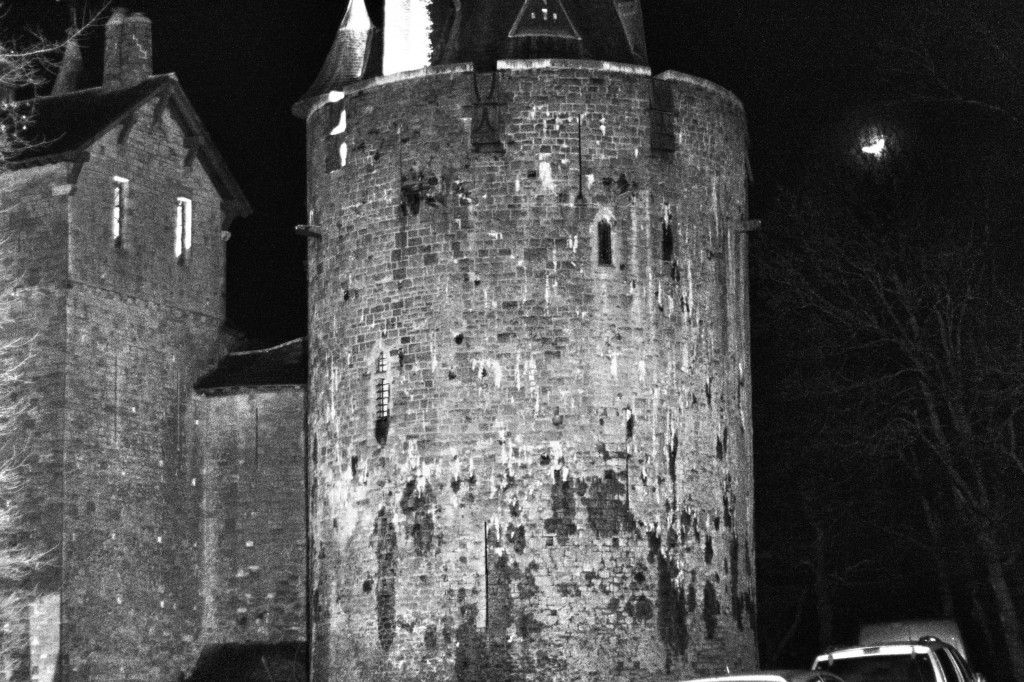 “The old Welsh noble, Ifor Bach, is said to have owned the original Medieval castle that stood on the site before the Marquess of Bute created the building that is so recognisable today.

“Legend has it he used witchcraft to turn two of his men into stone eagles, and entrusted them to guard his treasure buried deep within a castle chamber.

“Following Ifor Bach’s death, two thieves broke into the castle and dug for his great treasure but were foiled by his stone eagles, who instantly sprang to life to fend off the villains. The thieves then met their grisly end.

“No one ever discovered Ifor Bach’s treasure. Rumour has it the riches remain hidden below the fairytale castle to this day, waiting to be found.”