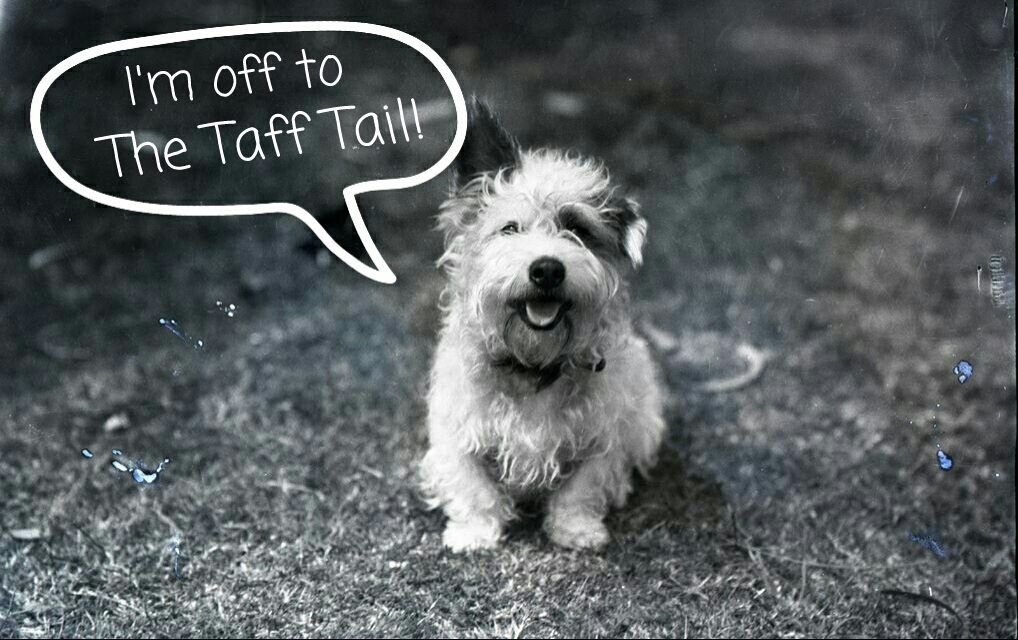 We’ll keep it short this month as Wales won the rugby and it’s St David’s Day so I’m sure you’ve all got better things to do. Here’s just a quick recap of February on social media.

The first Tongwynlais Time Credits were earned by members of the TON group. They’ve been busy planning the launch event.

Castell Coch went Back to the Future!

Wedding at Castell Coch has a sweet ride! Do they have a hoverboard too? via @TManOfStone90: pic.twitter.com/4wH2UNDOIX @ILovesTheDiff

We ran a competition to win a free groom at The Taff Tail. You can still enter until 11.00pm on the 5th March.

We shared some beautiful aerial shots of the village.

Have a great St David’s Day and we’ll see you next month.