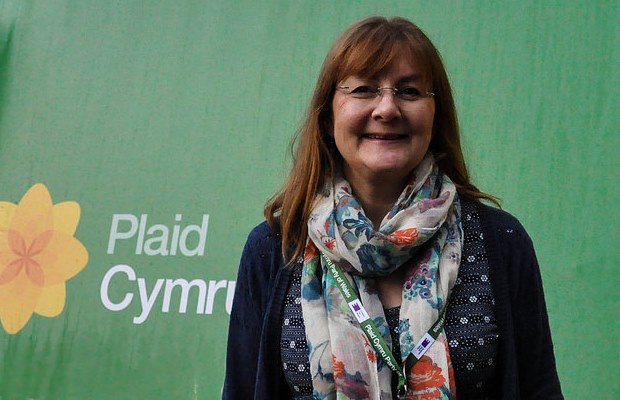 Originally from Carmarthen, I currently live in Bangor although have spent many happy years in Cardiff. I have spent 25 years working for the NHS with children with learning disabilities and autism, as a clinical psychologist, and also have experience of working in higher education, other public and third sector organizations.

I am currently a county councillor so have experience of standing up for people’s rights as a democratically elected member. I am also the Autism champion for Gwynedd, bridging the gap between the Autism community and Gwynedd Council. I am bilingual and have lived in several parts of Wales so have an understanding of the needs of many of our diverse communities in Wales today.

I am married with four children and a keen cook!

I am standing for election on behalf of Plaid Cymru in Cardiff North because I believe in democracy, and believe that people should have the right to vote for the party which most closely represents their views. The people of Cardiff North, and indeed Wales, need a strong voice in Westminster. Plaid Cymru is the only party that puts the people of Wales first. Plaid Cymru does not support the Austerity agenda, and is calling financial parity with Scotland, which would give Wales an additional £1.2 billion. Think of the hospitals, schools and transport links that you could build with that money – think of the jobs you create! Plaid Cymru is the party for the people of Wales, as it is not answerable to any of the Westminster parties, who put the interests of the wealthy South East first.

I am standing for election because I think it is a natural progression from my previous work. I have spent many years working with children, young people and adults who are vulnerable and who need support, often through no fault of their own, but whose life circumstances are difficult. People who would like to change aspects of their lives. Politics is about making changes to improve people’s lives, changes that can only be achieved by changing laws and governments.

I also believe that we are living in extreme times: this is an exciting time to be in Welsh and UK politics; people are asking questions and longing for change, people have had enough of the status quo where politicians know nothing of the challenges that ordinary people face on a daily basis. Having spent twenty five years working in the public sector, within the NHS, I know only too well about the difficulties that some families face. It is my privilege to ask you to vote for me, for Plaid Cymru, for a strong voice for Cardiff North, for a strong voice for Wales in Westminster.