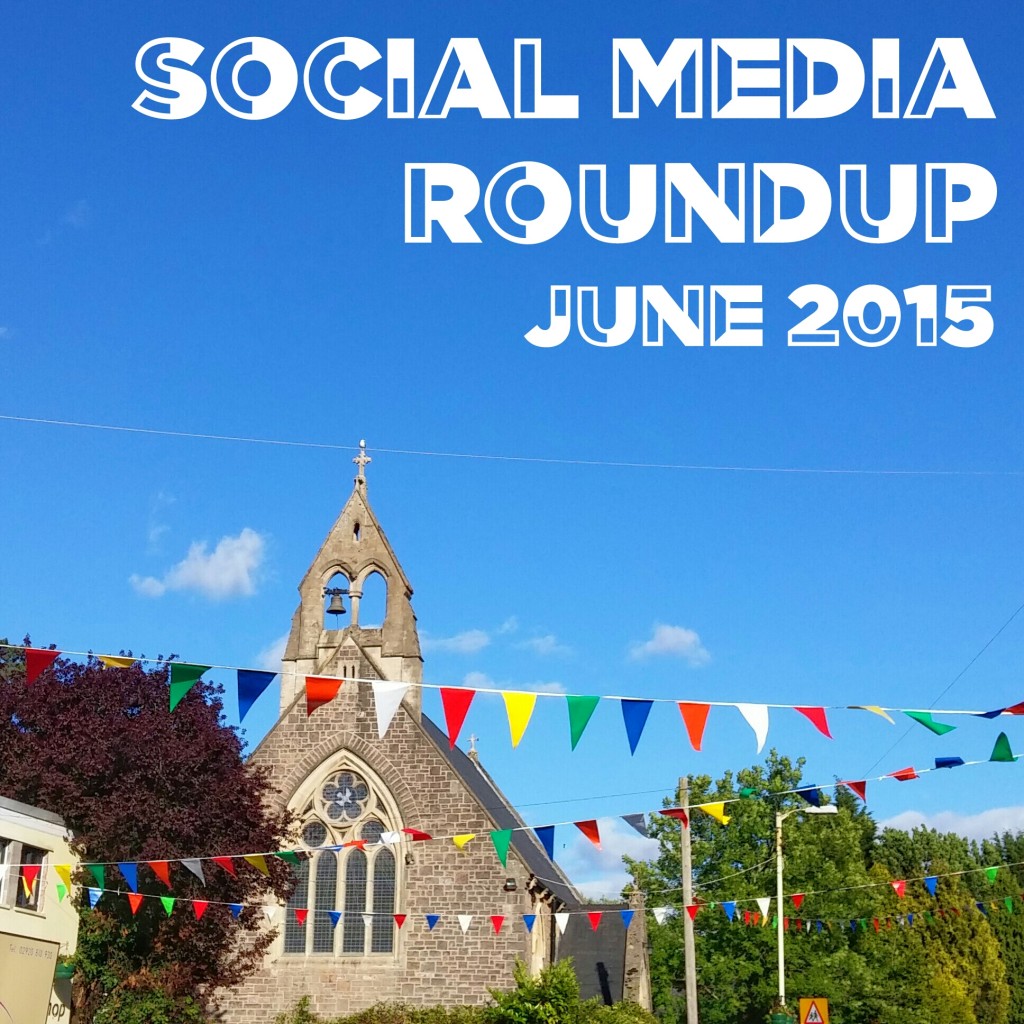 The first Whitchurch and Tongwynlais Festival started this month and we have some classic footage of Tom Jones performing at Castell Coch in 1987.

Really pleased with our new logos for the Whitchurch & Tongwynlais festival pic.twitter.com/7pe8wnOXEk

We posted the full festival schedule.

Lovely blue skies in Ton this morning. Bunting is out for the start of the festival this Saturday.https://tongwynlais.com/2015/06/18/whitchurch-and-tongwynlais-festival/

Posted by Tongwynlais.com on Tuesday, 23 June 2015

Caroline Duffy shared her painting of a beech tree in Castell Coch grounds.

Beech tree painted in Castell Coch grounds. Watercolour sloppy b/c I got cold. I like the pen work tho 🙂 pic.twitter.com/L7dkUIfIaJ

We have a new priest.

Posted by Tongwynlais.com on Tuesday, 23 June 2015