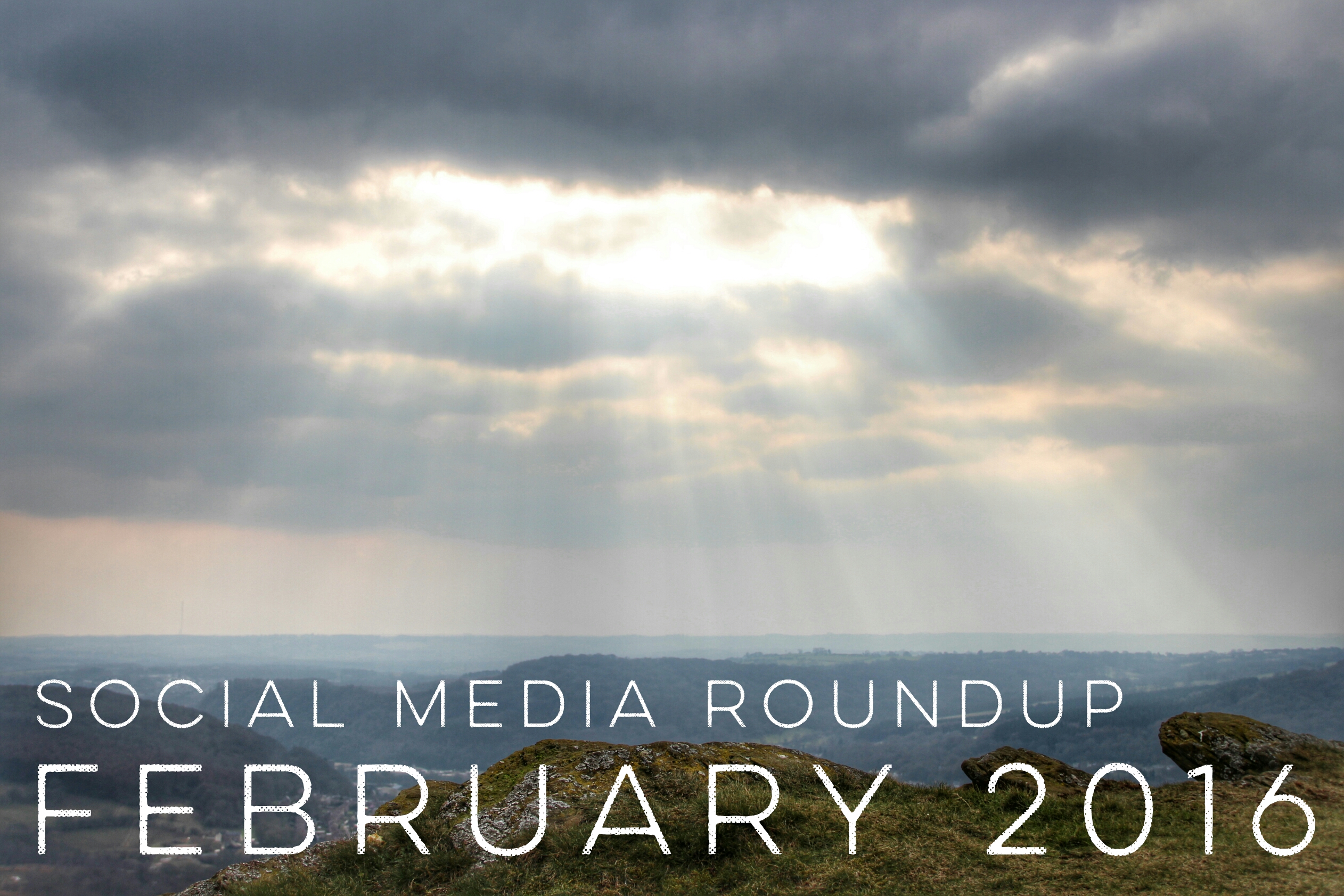 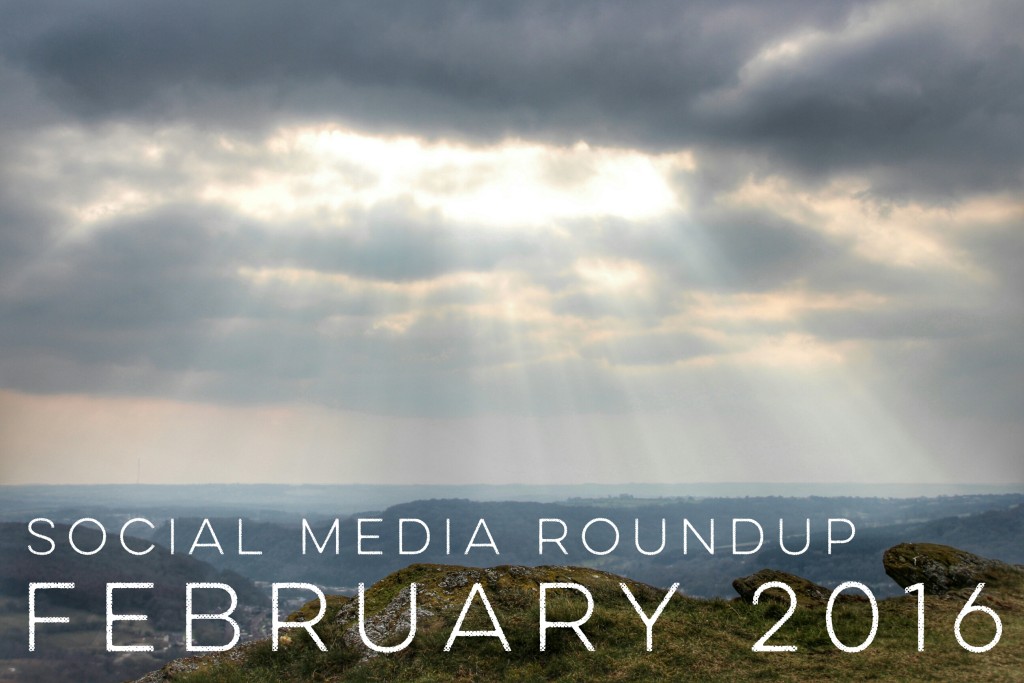 There’s lots going on in the village this month with the Lewis being refurbished and plan2ride opening soon. Here’s what else has been going on.

We attended the #TonPACT meeting, where residents discussed PCSO Laura Moore leaving, parking outside school and the cement lorries.

Did we mention we’ve opened a shop?

The village hall committee started fundraising to fix their roof.

Every news outlet in Wales published Cadw’s images that celebrate 125 since Castell Coch was completed.

Cardiff By Bike paid a visit to Forest Tea Rooms.

Wales played Scotland and I failed miserably to get this image to go viral.

My photo of Castell Coch as seen on the BBC Wales weather 11/02/2016 @ 10:35. Courtesy of the lovely @behnazakhgar pic.twitter.com/va0iUjVMzB

The Lewis is getting a new lick of paint.

Looks like the Lewis Arms is having more than a lick of paint. The bar has been ripped out and major work is underway.

Posted by Tongwynlais.com on Monday, 22 February 2016

Residents and members of Ainon Church walked the “Ton 3 Peaks” to raise money for the village hall roof fund.

Posted by Tongwynlais.com on Sunday, 28 February 2016

@BBCRadioWales have been to school to find out more about our chicks. Listen out on @wynneevans on Good Friday ?? pic.twitter.com/tyE8kLxIuU