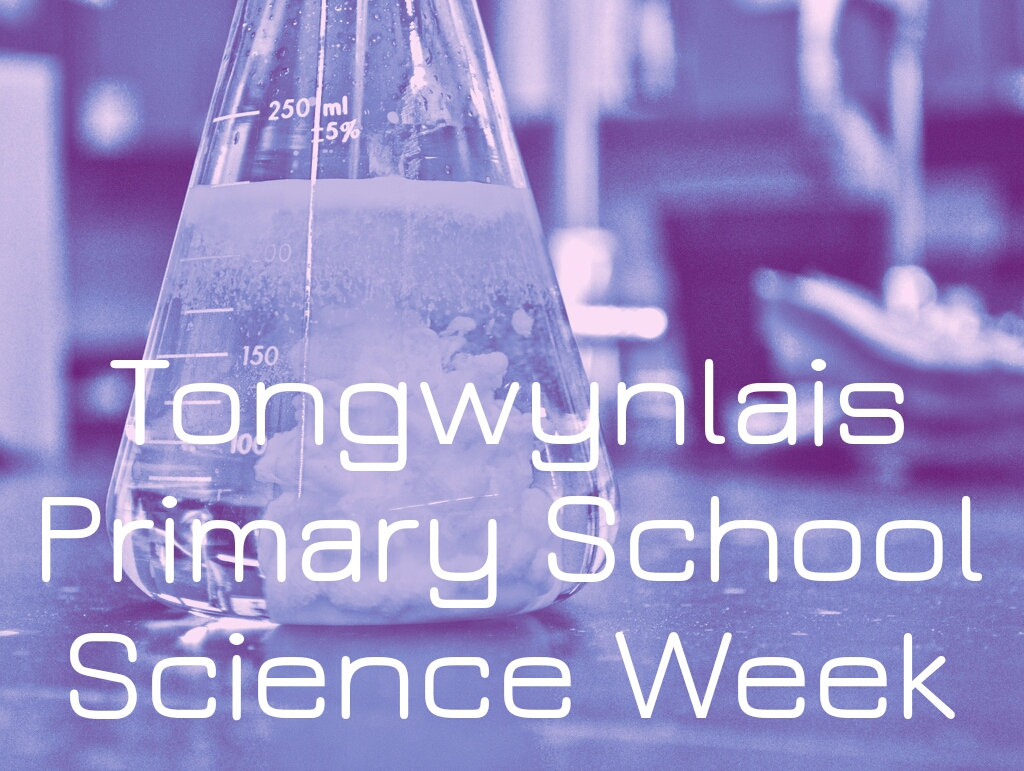 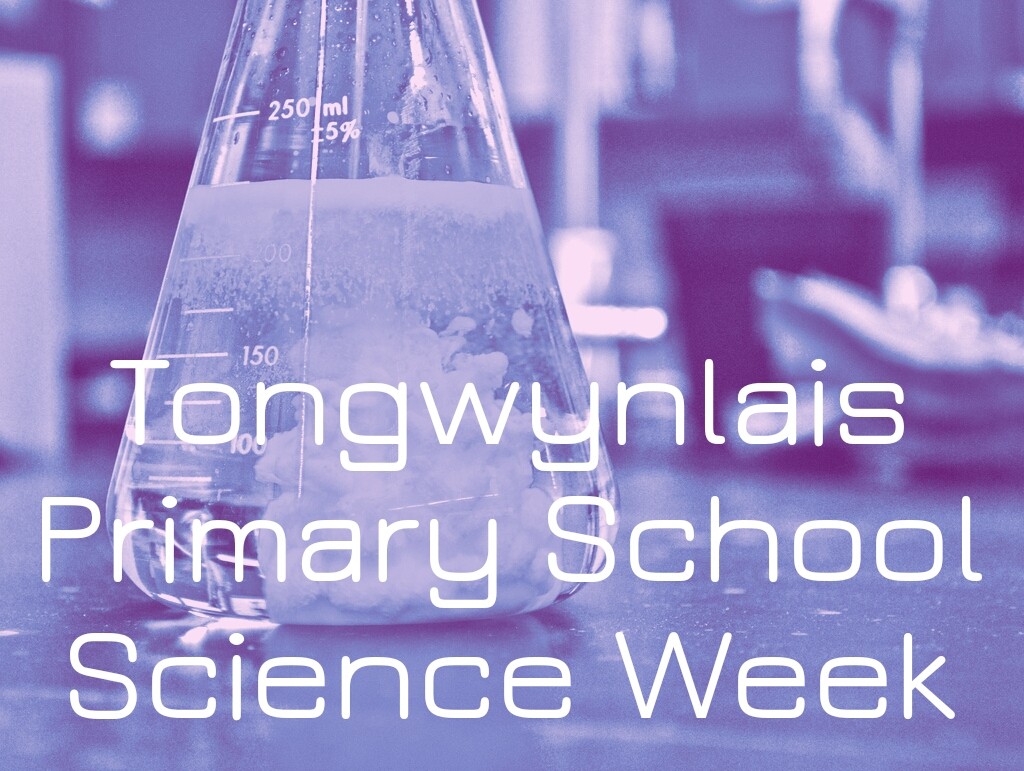 Tongwynlais Primary School celebrated British Science Week by inviting parents who work in the industry to speak to pupils about their work.

Scientists from Cardiff University and the National Museum of Wales demonstrated experiments and spoke to the children about their work. The younger ones in reception enjoyed playing with the Material Science Kits, provided by Techniquest.

Dr Dominic Eggbeer, a surgical and prosthetic designer, demonstrated 3D printing techniques to Years 3 and 4. He told me: “I demonstrated a 3D scanner, freeform computer aided design software and a 3D printer. I scanned a teacher and let the kids have a go at virtually carving her face.

“I think they were most interested to see the 3D printer building some small parts, but they also seemed to enjoy the computer sculpting.

“It was great to see how enthusiastic the kids were about science and technology. They asked some great questions and seemed to really appreciate the experience.”

Headteacher Sally Phillips said: “The children have benefited by seeing that ‘real people’ are scientists – especially to see parents who they know in the school community as ‘scientists’ working in a wide range of areas from the academic to the practical – doing all sorts of exciting and valuable jobs.

“Our parents are always supportive and it was fantastic to have so many of them who wanted to be involved and to share their knowledge and skills with the children. Their support was really appreciated and the week wouldn’t have been anywhere near so exciting and successful without their involvement.

“We wanted to inspire all the children and to show them that science is everywhere and that they can all aspire to be scientists when they grow up – we wanted to give them a really big ‘Wow!’

“Science has a big focus in our school and this year we have really been looking at how to make it even more appealing to the children. We have a fantastic STEM (Science, Technology, Engineering and Maths) Club after school, which is really popular and we also have lot of other links such the National Museum of Wales through the Spring Bulb Project.”