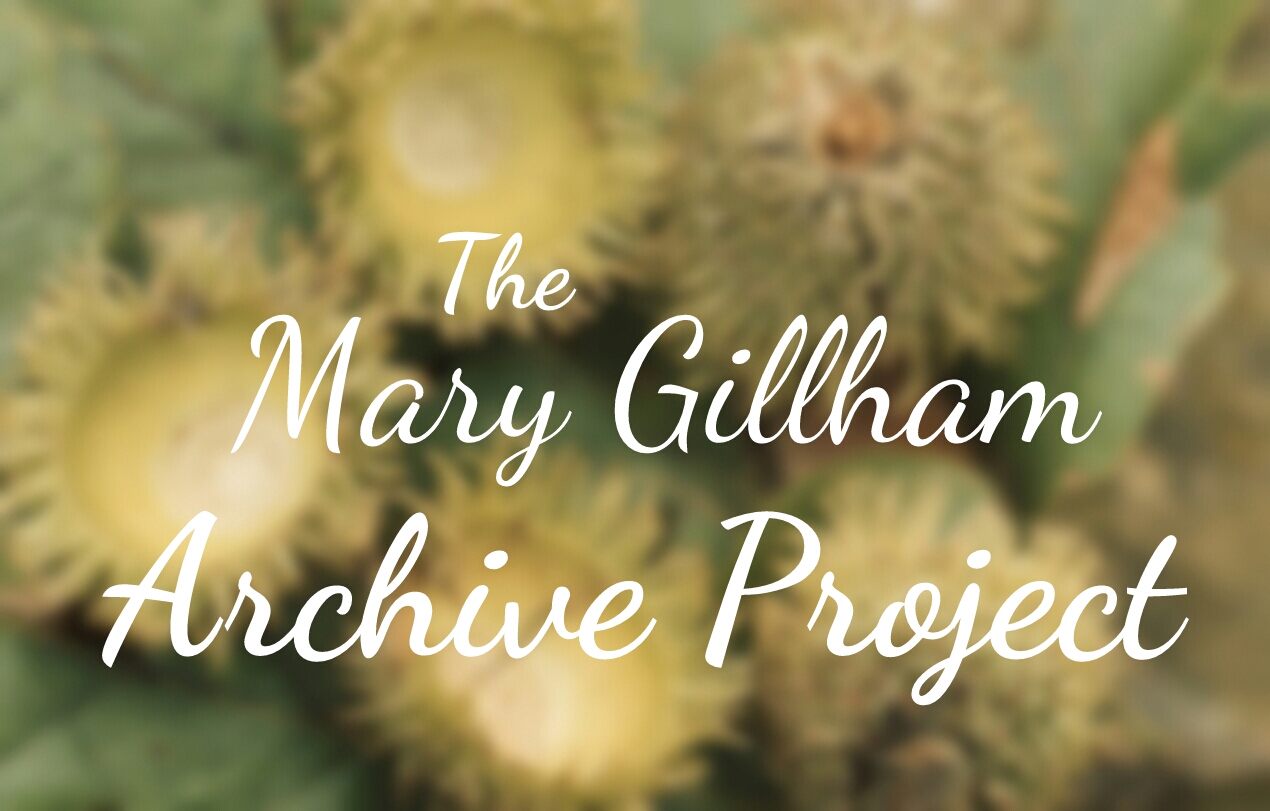 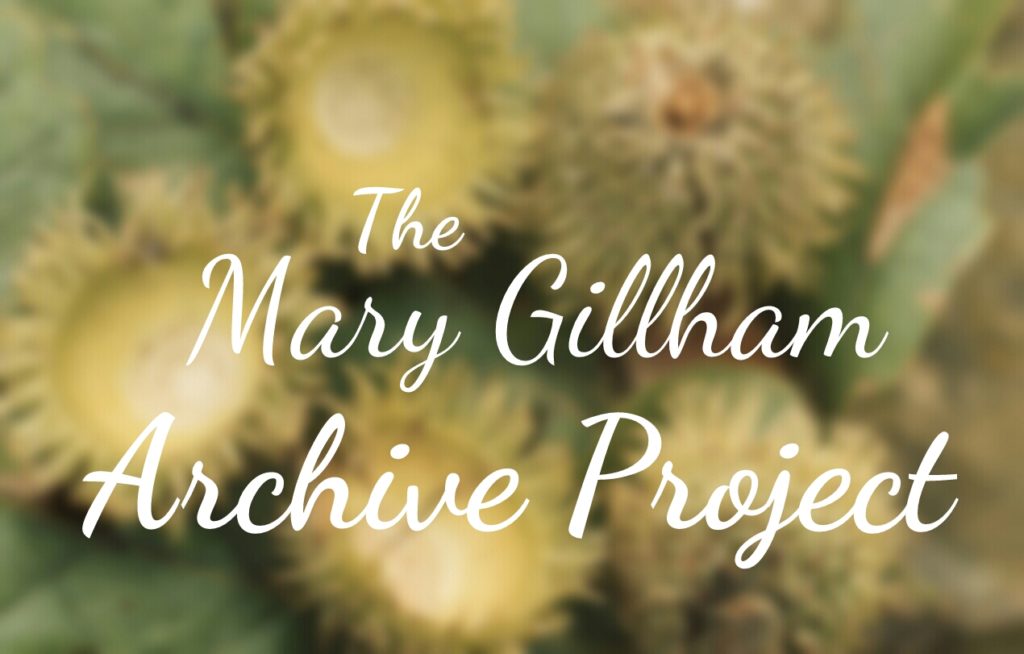 A reader spotted these fantastic photos of Tongwynlais, Whichurch and the Garth from the Dr Mary Gillham Archive Project.


We spoke to Project Officer Alan Reeve about his work uncovering Dr Gillham’s vast archive of material. He explained: “Dr Mary Gillham (MBE) was a pioneering female naturalist and prolific wildlife author, who took an active interest in the natural heritage of Wales. She also lived in Gwaelod y Garth for 48 years and spent a huge amount of time documenting the wildlife she saw there and the changes in landscape that took place during half a century.

“After her death in 2013 her extensive archive of files, wildlife records, photographs and around 14,000 slides were left to the South East Wales Biodiversity Records Centre with the intention that the data and cultural record could be preserved and eventually made accessible to the public.”

Dr Mary Gillham (MBE) was a pioneering female naturalist and prolific wildlife author, who took an active interest in the natural heritage of Wales.

Alan told us how the project is funded and what they’ve achieved so far: “We received Heritage Lottery funding in late 2015 and since February 2016 we have started the long, slow process of digitising her archive. So far, with the assistance of many volunteers, we’ve documented over 5,000 wildlife sightings, and scanned 2,000 slides – some of which are now appearing on the Mary Gillham Archive Project Flickr page.

“As Mary lived for so long in the Tongwynlais area her focus was often on the Taff Gorge, whether helping protect Coed y Bedw, preserve and restore Forest Farm or studying the reclamation by wildlife of the coalfield commons.”

There is still lots of work to do and plenty of volunteering opportunities. Alan said: “As we work through her files and photos we’re generating a fascinating picture of how the area has changed. So far we have a few pictures up on our Flickr page of Forest Farm, the development of the covered reservoir at Tongwynlais, and other places we know you’ll recognise. We do, however still have a long, long way to go!

“Volunteers are going to play an essential part in achieving the goals of this project and there are opportunities to volunteer in our office in Cardiff or from your own home.”