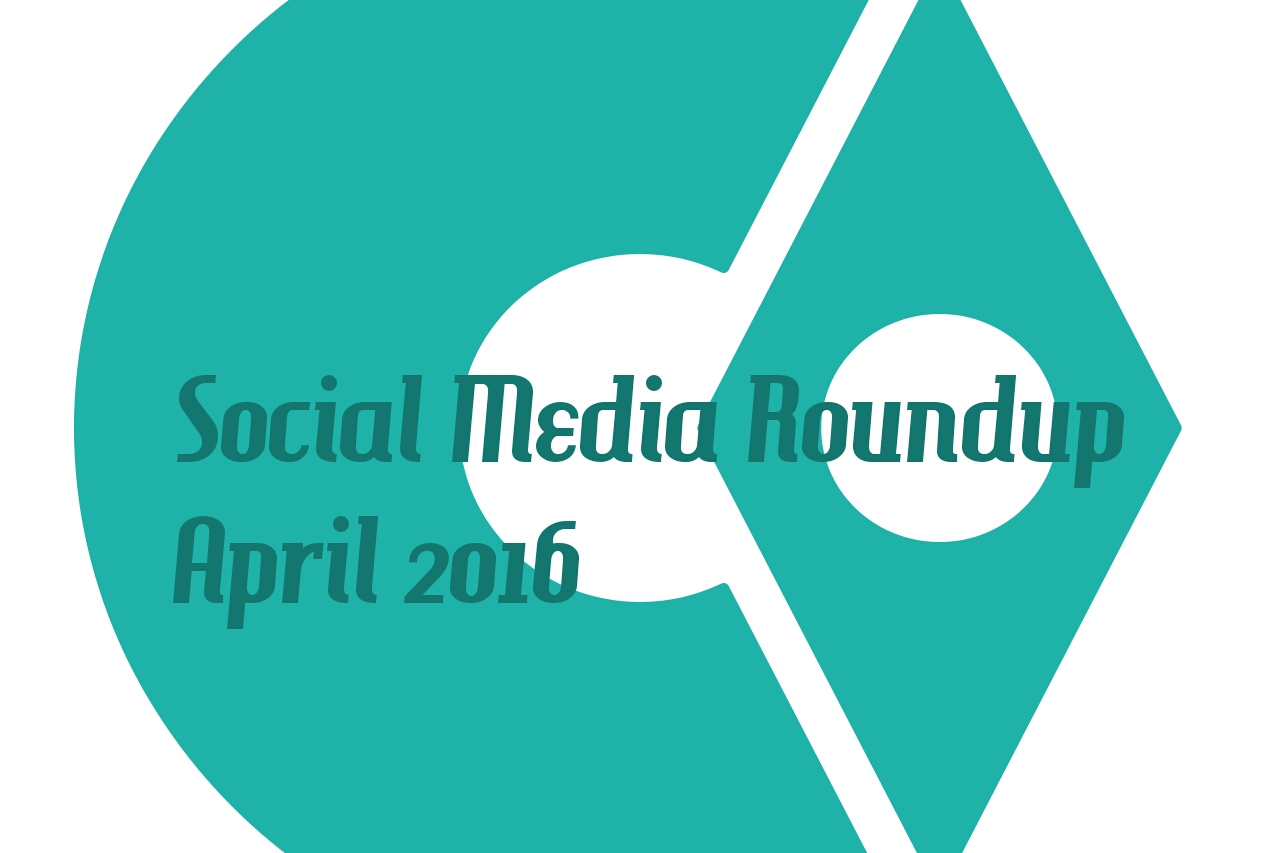 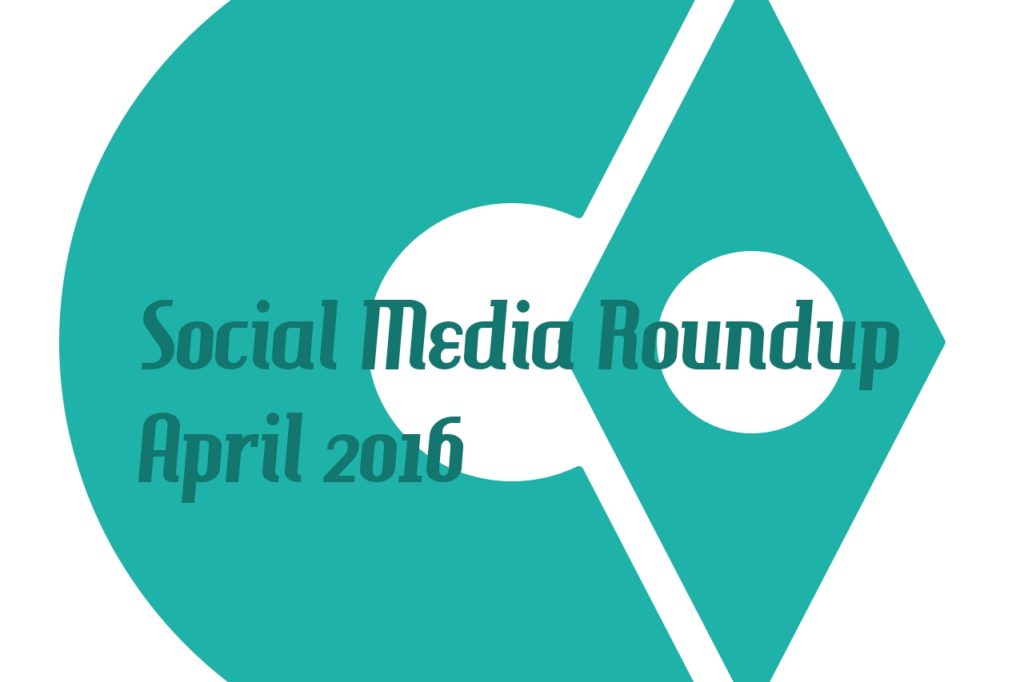 We’ve been busy this month with our sister site, My Cardiff North, but there’s been plenty going on in and around the village.

Our favourite photographer, Gale Jolly, has been Tweeting loads this month. If she carries on like this we’ll have to publish her own monthly article! She’s been out taking pictures of the bluebells this month.

spent an hour with the beautiful #bluebells early this morning in #Tongwynlais pic.twitter.com/jPbCMMAs8q

The Assembly election is on Thursday 5th May and we’ve been putting together My Cardiff North so you know who the candidates are and what they’re saying.

There’s a dedicated page with links to candidate profiles, comments and manifestos.

There’s also the Police and Crime Commissioners election at the same time. Radio Cardiff hosted a debate with all the candidates.

Listen to the prospective Police and Crime Commissioners debate on @Radiocardiff. https://t.co/BaGldLpH3F #PCC2016

There’s only been one public hustings so we went along and live Tweeted the event. We streamed it live too but this has now expired.

We’ve offered all the candidates the opportunity to write for us in our “Candidate Comments” series.

These are the candidates for Cardiff North. Find out what they have to say here https://t.co/SxTFm6tmkd #Wales2016 pic.twitter.com/ovdOhUnLjM

There was some drama this month when a man was rescued from 80 feet up a cliff face.

The school created another fantastic wheelbarrow for the RHS flower show.

You probably saw this on FB – this pic by @nickruss is pretty amazing. You can see it at @plan2ridebikes. #Wales pic.twitter.com/3IKi2SLyXn

The other big thing we’ve been doing this month is creating our first Tongwynlais newsletter. Thanks to Catherine’s hard work, we managed to deliver 800 copies to every house in the village.

1,000 copies of our first newsletter ready to deliver. #TonTimes pic.twitter.com/4K0W0hrMvG

I think we delivered to every house in the village, but in case you missed it – https://t.co/t44HFYLXl1 #TonTimes pic.twitter.com/0CFLQZ8PHp

Abi posted this great shot of the Ironbridge with its “Pont des Arts” style locks. There’s a fair way to go before we can compete with Paris!

Tongwynlais has it's own Pont des Arts. pic.twitter.com/06Lqt34Ls7

We’ve attended the last few PACT meetings and live Tweeted the discussion. If you can’t make these meetings, we’re happy to bring up any issues you have.

The dog mess tree in Fforest Fawr is still an issue concerning residents.

Disappointing so many walkers deal with their dog waste irresponsibly at Fforest fawr. PLEASE bag & take it home. pic.twitter.com/RjRzlckr2u

Concerned to learn that integrity of Tongwynlais No Cold Calling Zone may have been violated. Please let me know if you have further info.

And finally, Jon Pountney is the new Artist in Residence at Castell Coch. We’re looking forward to seeing his work.

the colours today reminded me of Paul Nash pic.twitter.com/XKzFyFT5wr