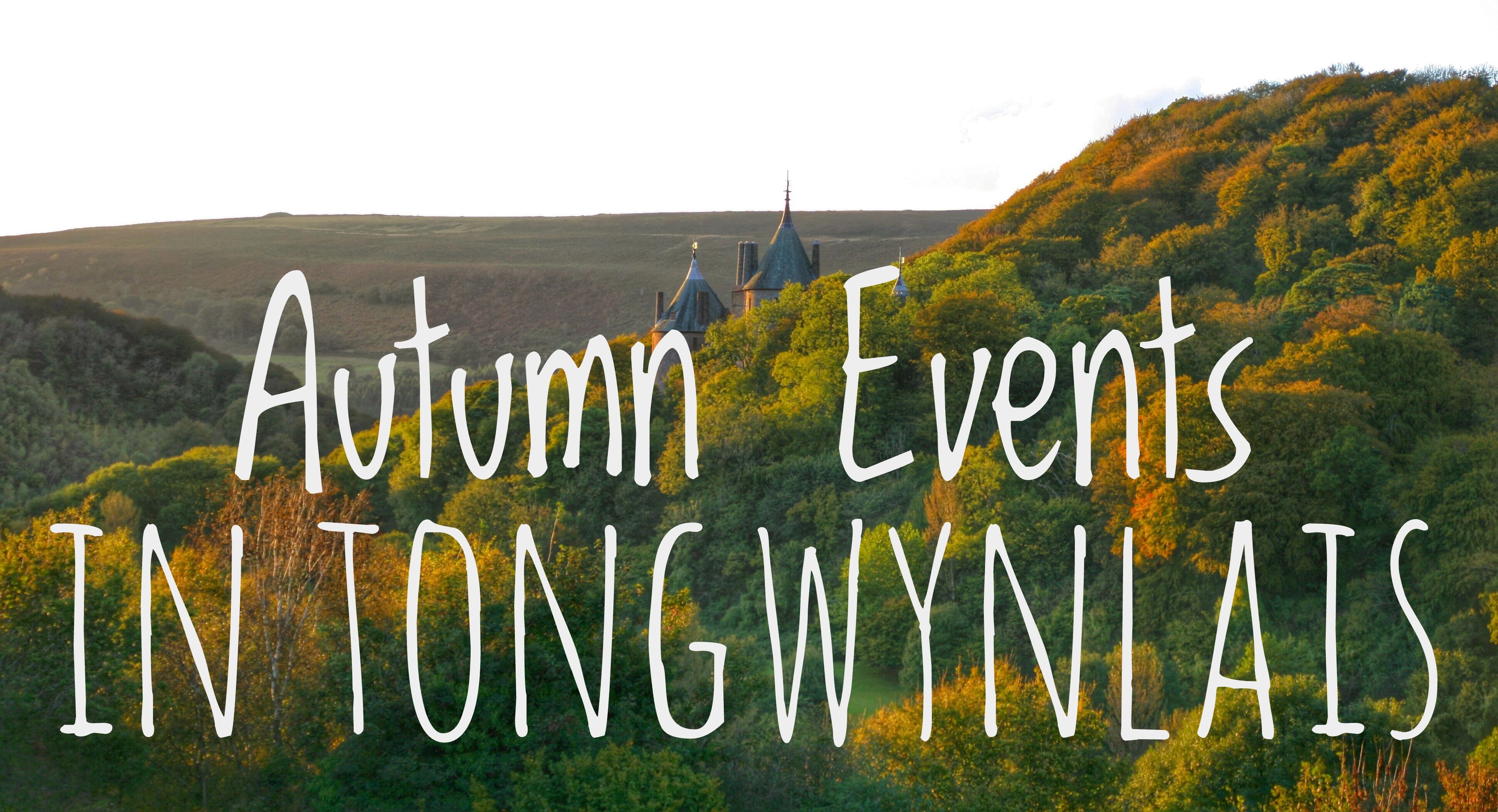 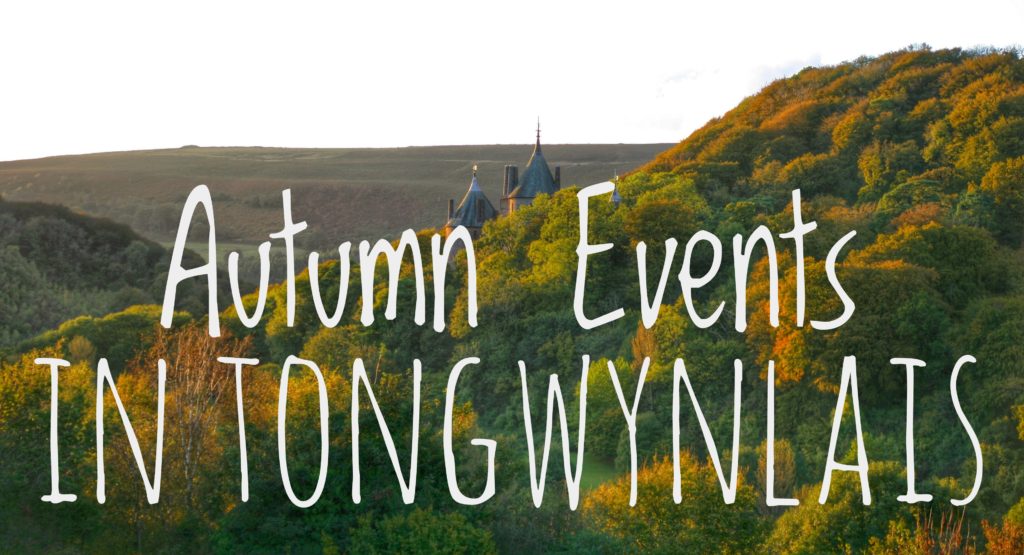 There are quite a few events coming up over the next couple of months. Here’s our guide. 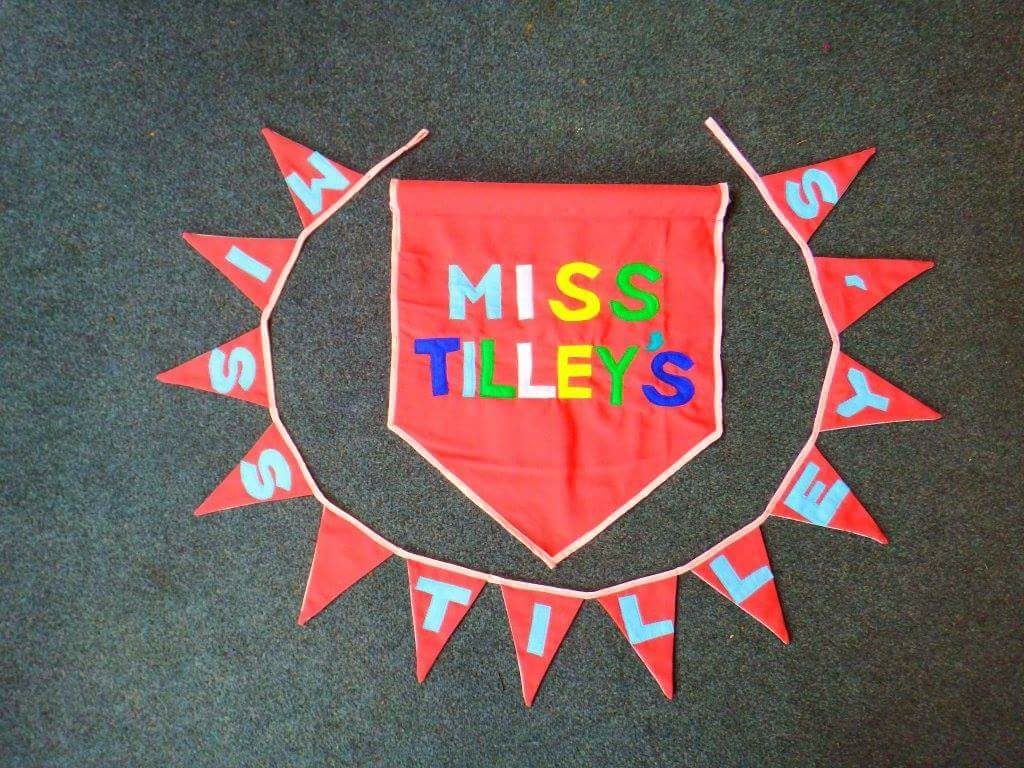 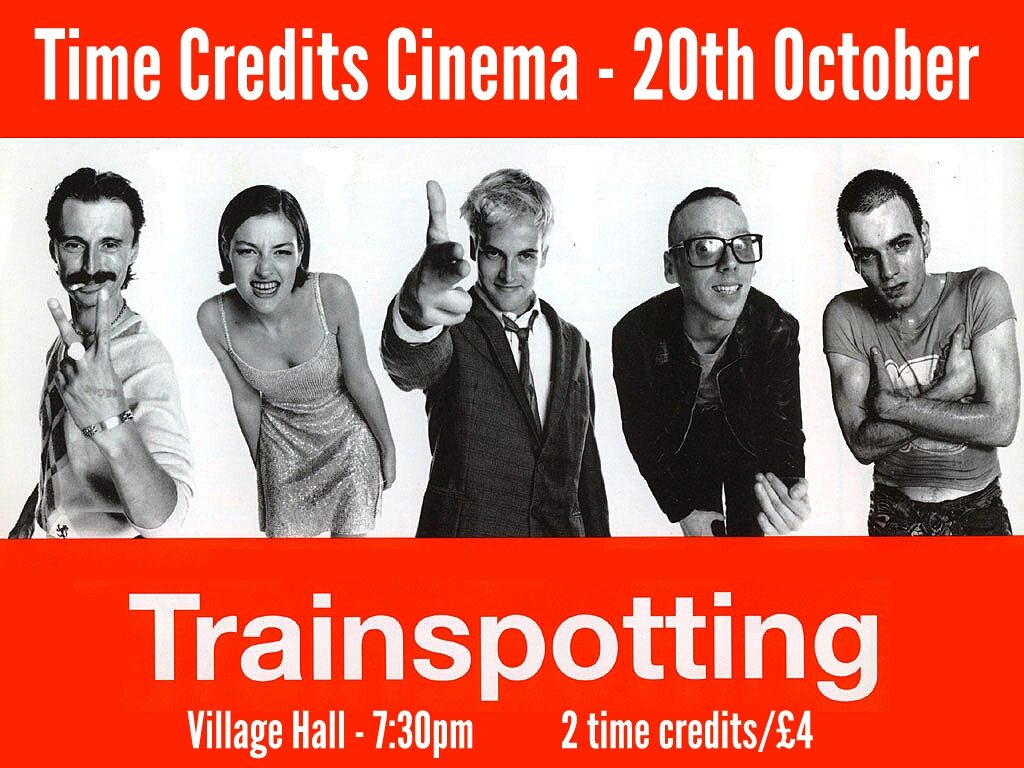 To celebrate the 20th anniversary of Trainspotting, the TON Group are showing the film in the village hall.

Back to the Future – Revelations Rewinds

All proceeds will be going to the Village Hall roof fund.

Pop Up Cinema at Castell Coch

Cadw and Chapter Arts are hosting another series of films in the fabulous surroundings of Castell Coch.

Halloween Party at The Lewis Arms

It's nearly spooky time join us at the Lewis ?? pic.twitter.com/c01A7k9xYV