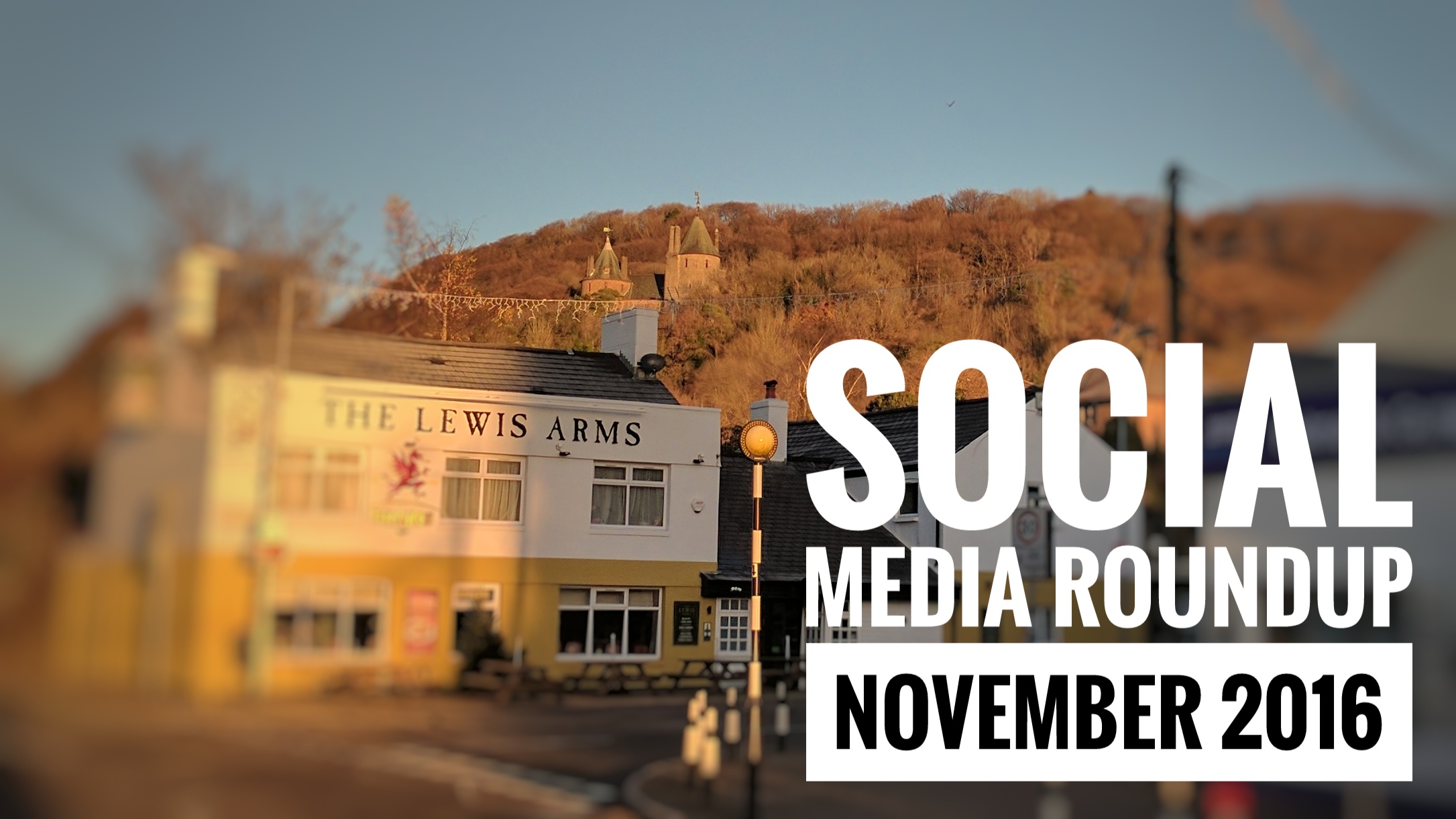 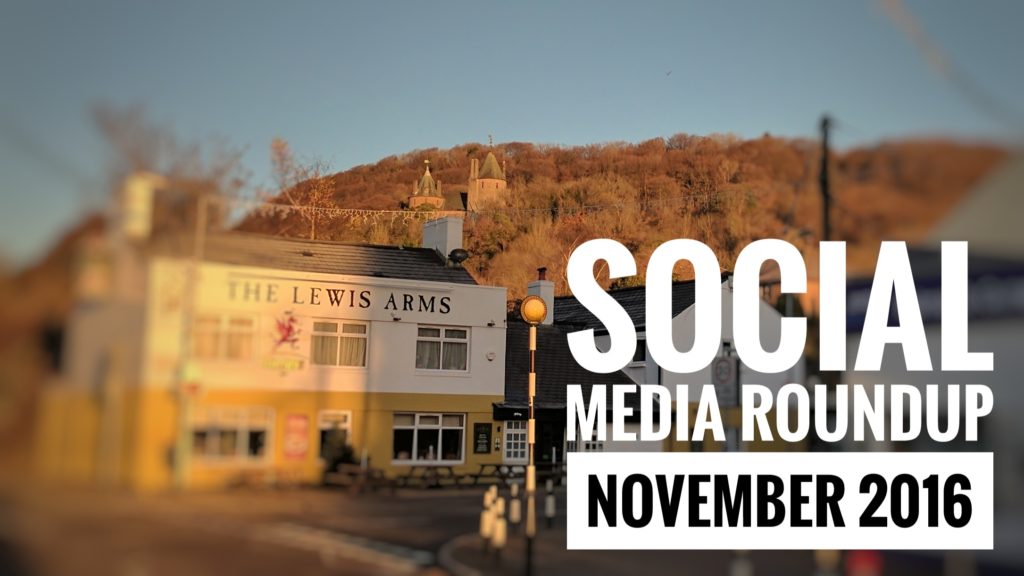 Lots going on in November with Christmas events getting underway.

We made a real effort to publicise November’s PACT meeting. There were a few more people than normal and they told me it was really interesting.

Have you filled in our #TonPACT survey? Tell us what concerns you have. And please RT! https://t.co/gE2zoAX03Y pic.twitter.com/AmX4iX5Av8

Read our live Tweets from the meeting.

Local artist “Millimagic” has completed her new mural in the village hall.

I met some artists at the Cardiff Christmas Market selling Castell Coch prints.

Doctor Who were back filming in Fforest Fawr.

We reported on the launch of a new fragrance brand by Castell Apothecary. Wales Online picked up the story and they got some good national coverage.

The school raised £290 for Children in Need. (At least they spelled Tongwynlais right!)

Wrong amount, but nevertheless a mention £290.37- thanks for all your donations???? pic.twitter.com/p3wA9xoj8y

The wreath making workshop at the castle was sold out.

Drew’s photo of Castell Coch was published in The Times. Thanks for people letting me know, Drew wasn’t aware they’d published it until I told him!

My Castell Coch photo in @thetimes today – thanks to @mytongwynlais for the pic! ? pic.twitter.com/gekacpGMyi

We set ourselves a target of getting 10,000 views of this post to try and stop people getting stuck in the village. We made it! People still got stuck though…

We’ve added some new items to our shop.

We've added a new design to our shop. Get it on a tote bag ready for your Christmas shopping! https://t.co/Meu9kkhXVi #LoveTon pic.twitter.com/c1IsOJEUxi

The most enchanted place in South Wales, even more so under starry skies #CastellCoch #FindYourEpic pic.twitter.com/Nti4IcfaZN