Ten Years On: Looking Back 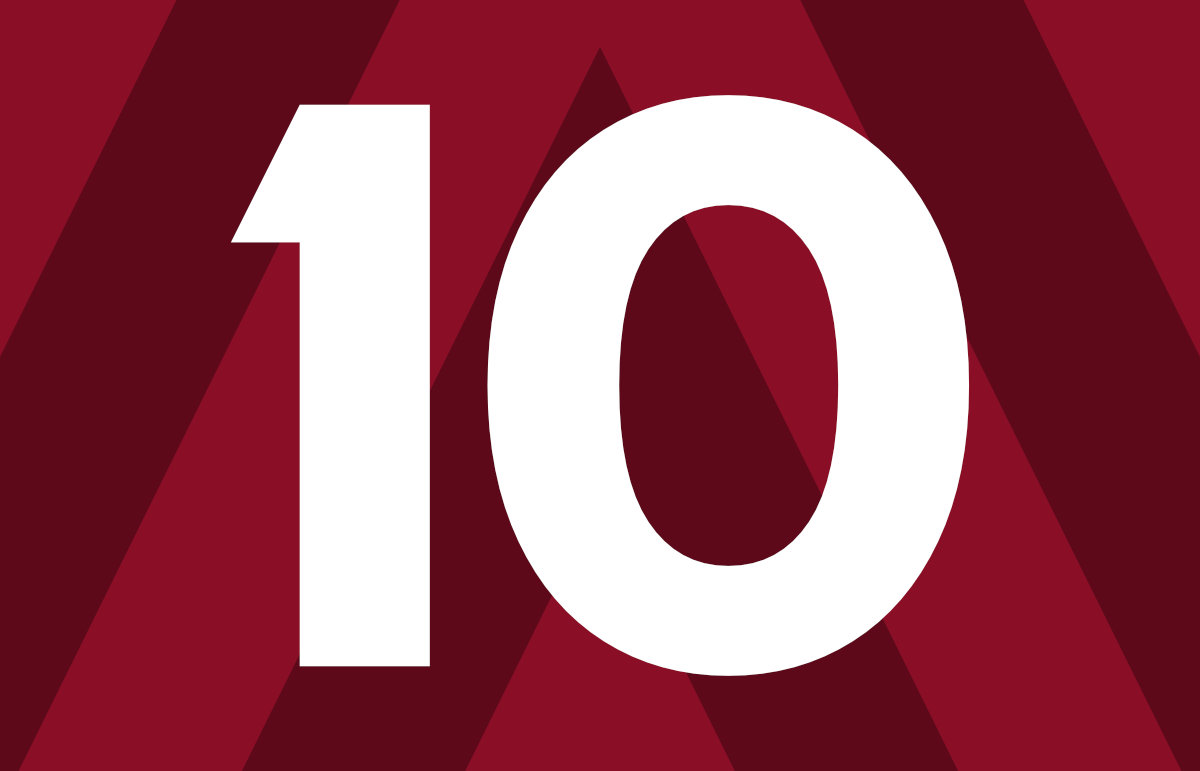 Today marks a decade since I launched Tongwynlais.com.

I didn’t intend to create a hyperlocal website, it sort of happened accidentally.

I relocated to South Wales in 1996, living in various parts of Cardiff and down in Barry. Then I moved to Tongwynlais and fell in love with the village.

“This site should probably have some news to keep it interesting and make people come back.”

After settling in and exploring the area I decided that Tongwynlais needed some promotion. I’m a keen photographer and web developer so I set up a basic site to post some photos.

My next idea ended up being quite significant. I thought to myself, “This site should probably have some news to keep it interesting and make people come back.”

The website looked like this for the first three years. The original design had a slightly different logo but isn’t that different from today’s appearance. I’ve retained the primary colour that was originally inspired by painted woodwork on Castell Coch.

The logo represents the three towers of Castell Coch and alludes to the chevronels of Glamorgan.

I refined the logo for the launch of the new website in 2015.

Shortly after starting the site, I became aware of a new trend in the creation of “hyperlocal” websites. Cardiff University were supporting local sites and a community emerged throughout the UK. I enjoyed attending conferences and events dedicated to hyperlocal news.

Running the website has been incredibly rewarding. It’s given me the opportunity to meet lots of new people and learn new skills. I’ve interviewed politicians, helped set up a community survey, created a newsletter, opened a shop and visited Downing Street.

I’ve spoken on panels about my experiences, taken part in hackathon and completed a community journalism course.

I started out with the intention of creating a news source that could be handed over to someone else if I decided not to continue.

However, I began to realise how hard this would be and that the site was becoming more of an outlet for my interests and creativity.

After seven years of covering news and community issues, I decided to focus on topics that I’m really passionate about. Starting a website dedicated to Castell Coch was part of this new direction.

The latest version of the website contains some subtle refinements. I’ve recently moved it to a new host, which will hopefully improve the speed and reliability.

If you have any feedback, comments or suggestions for topics to cover, I’d love to hear from you.

1 thought on “Ten Years On: Looking Back”