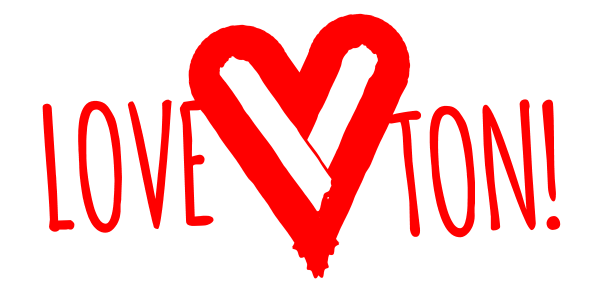 We started the month with some daffodils for St David’s Day.

We attended the LDP Alternative Sites consultation event. The deadline for commenting on this is midnight on the 4th April.

A shot from the Taff Trail.

@Castell_Coch Here's a picture of Castell Coch with a twist. . pic.twitter.com/EHo3MdWMWR

A reader sent us this picture of their child’s award winning model of Castell Coch.

Models of the castle were a bit of a theme this month.

This is the impressive model of Castell Coch Danny Waterman, 9, made for the Urdd competition themed 'wonders' … pic.twitter.com/tuztCnKBIM

PCSOs Davies and Dunning carried out bike marking at the school.

And we finished the month at “Knowing you – knowing Ton“, which went extremely well. The organisers and volunteers should be very proud of their efforts.