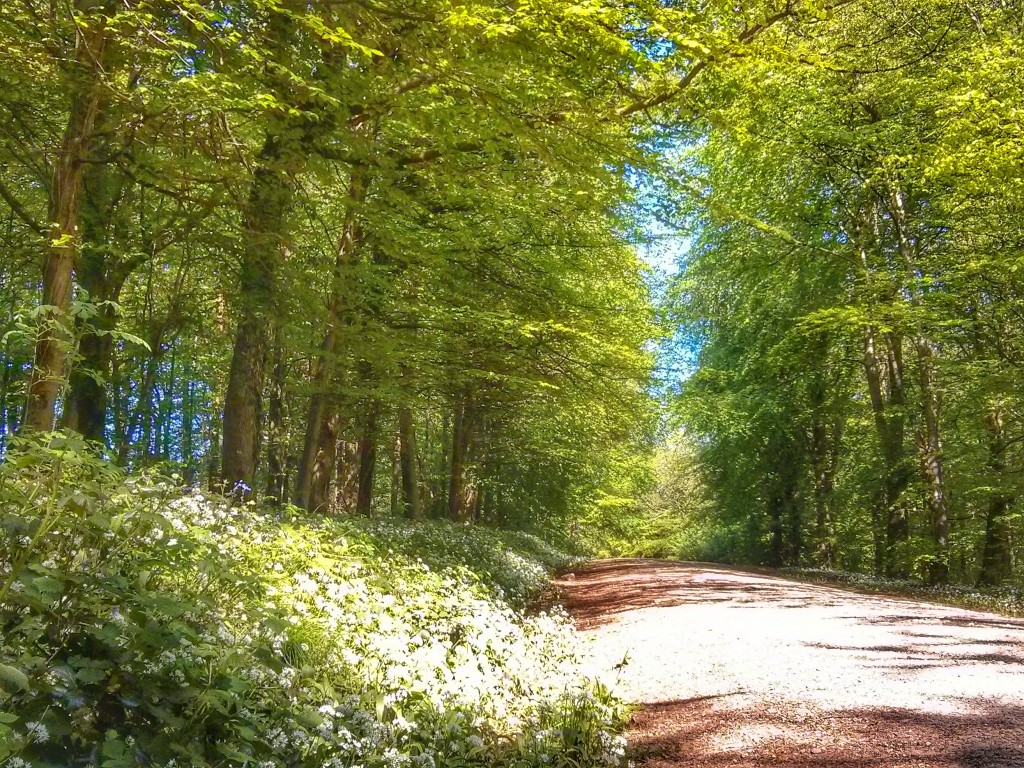 We’re looking into getting T-shirts made with our logo. Would you buy one?

Cadw Wales has a new CEO. Kate Clark announced her new role with a picture of Castell Coch.

Forest Stoves and Fires have some new friends.

Castell Coch had the first commercial vineyard in Great Britain. Wine sold for the equivalent of £15 a bottle today.