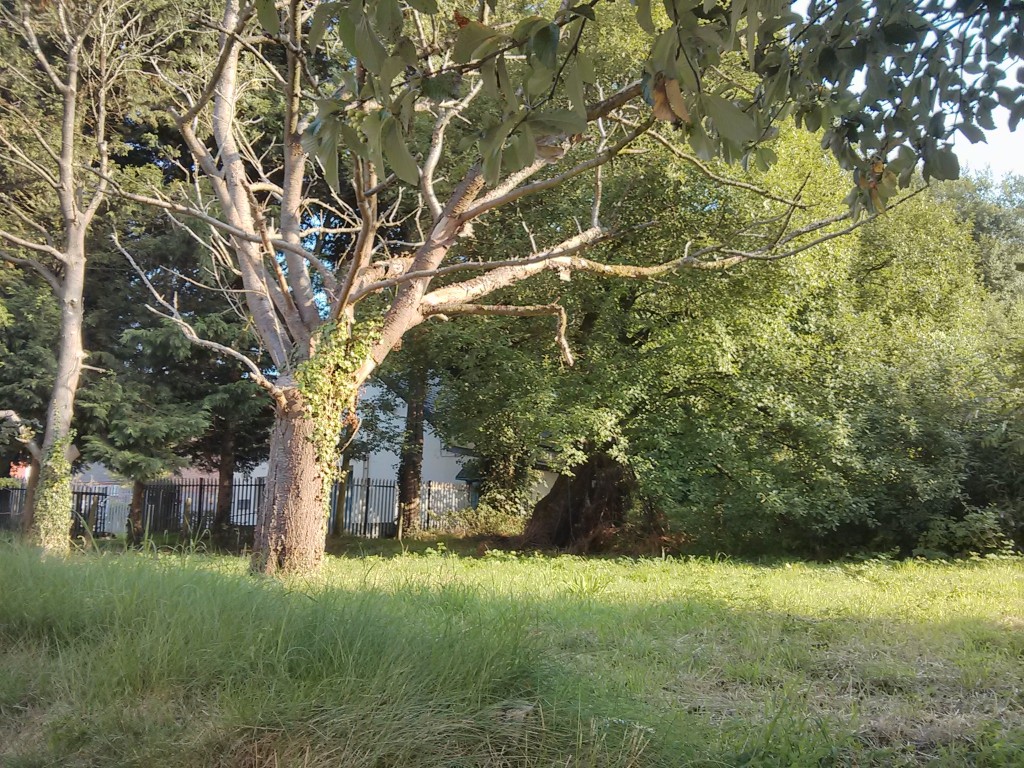 Members of the Tongwynlais – Our Community group have created a video to oppose the building of houses next to the village hall. A decision will be made on this planning application later this month.

People feel strongly that this land should be kept as a green space for the village to use. The small plot of land is adjacent to the village hall and in the centre of the village. It provides access to Castell Coch View and is often used by local children.

The Merthyr Road development is going to planning committee this month. What do you think? http://t.co/4GIyo77mdD pic.twitter.com/RJ2ynb9Gx1

Last year’s village survey showed that 61% of residents would object to the development. 15% responded that they wouldn’t object and 16% were undecided at the time.

The planning application is currently scheduled to be discussed at the public planning committee on Wednesday 17 September 2014 at 2:30pm in Ferrier Hall, City Hall. This date could change so follow us on Twitter|Facebook|Google+ for updates.