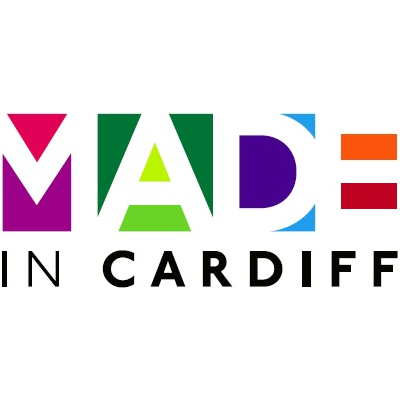 The new station will include a dedicated local news service, current affairs and local magazine programming.

The station’s parent company, Made Television have recently launched a similar channel in Bristol and have licenses for Leeds and Newcastle.

Freelance journalist, presenter and former ITV Wales correspondent Mariclare Carey-Jones is one of the experienced members of the team and will present an entertainment show called “What’s Occurrin'”.

It's official! I'm very excited to announce that I will be #presenting a new show on @MadeInCardiffTV #entertainment pic.twitter.com/DS1GGbtXG9

This is the promo video that’s currently on the channel.

The station state on their website that, “Our programmes will offer local people a space to share their stories and their passions, and get others involved in what they do”. We hope this will be another way that we can promote the village and let people know what’s going on.