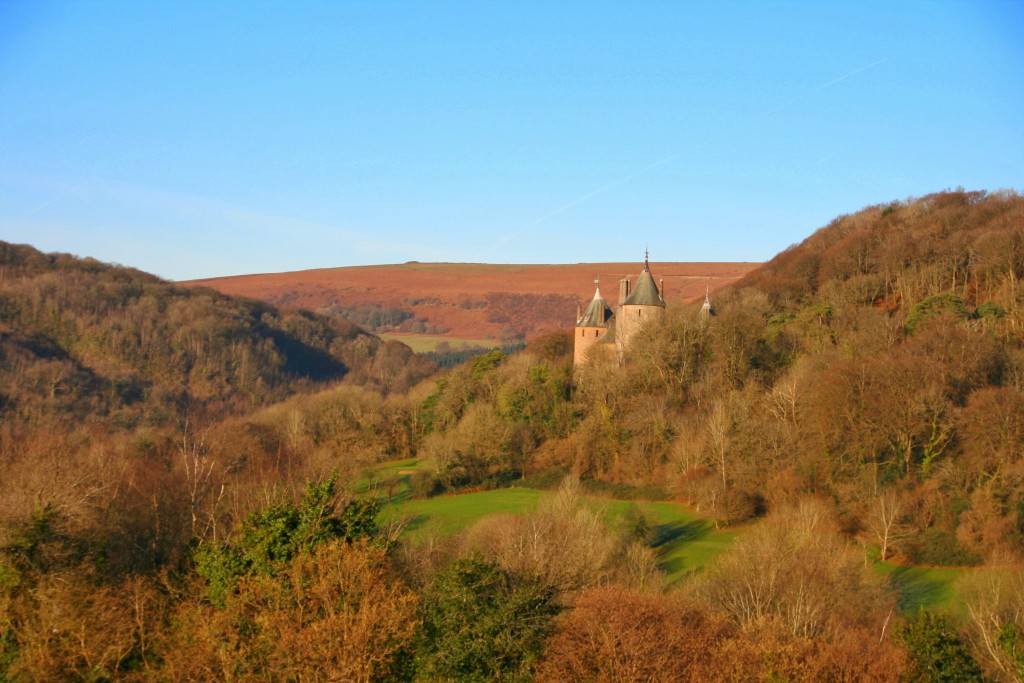 Cadw confirmed today that they had over 2000 visitors at the castle and had to implement a “one out, one in” policy over lunch.

Several Twitter users posted pictures of the queues and traffic at the castle.

I think word got out about free entry to @Castell_Coch #chaos pic.twitter.com/8I9bDrg0e8

This isn’t the first time Cadw have offered free entry on St David’s Day. Previous years haven’t seen such demand. It must have been a combination of the weather and the day it fell on to have caused so many visitors to descend on the village.