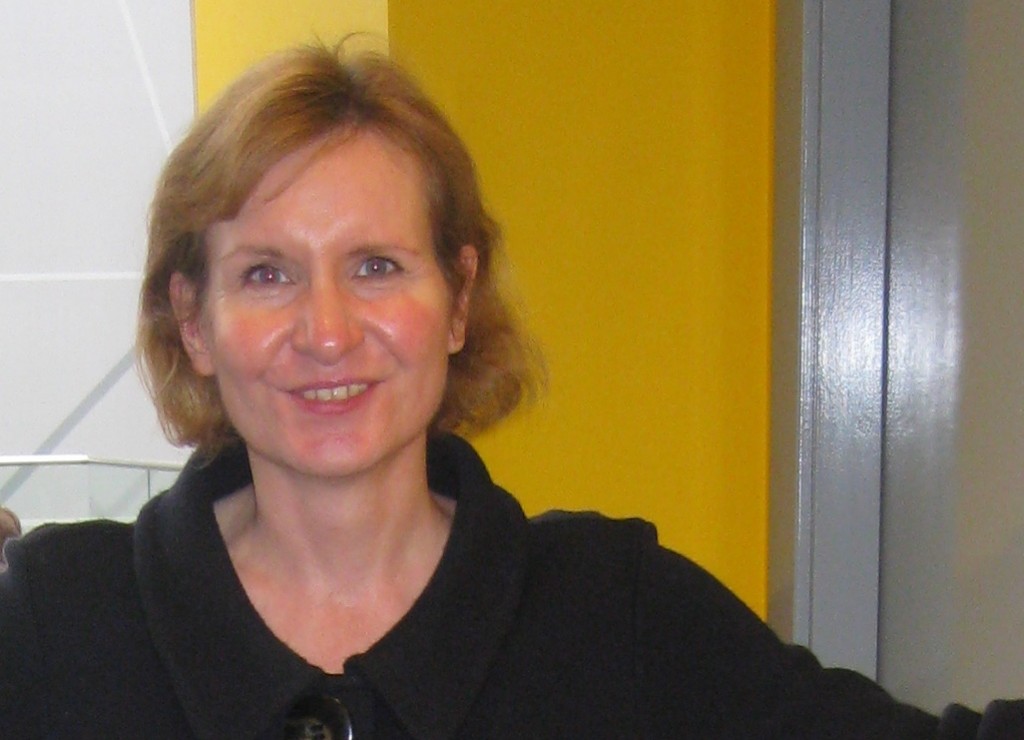 I was born in North Road and grew up in Cardiff. I went to Eglwys Wen Primary and Bishop of Llandaff High Schools and my first job was working for Lloyds Bank in Whitchurch.

After graduating from Reading University I qualified as a human resource manager at the University of South Wales and as a teacher at Cardiff Metropolitan University. While working as the Governing Body Development Manager for Cardiff Council I supported most of the schools in Cardiff North. Having worked for central and local government I believe in the importance of good public services.

As a Cardiff City Councillor I’m a strong champion for local people. I was proud to have voted alongside all the Liberal Democrat councillors to save Whitchurch, Rhiwbina, Cathays Rhydypenau, Roath, Radyr and Rumney libraries from the Labour Council closure proposals. I’ve most recently been campaigning against the Council plan to spend nearly £3 million pounds replacing most of the wheelie bins in Cardiff with smaller ones and to take away the choice of local people.

I care passionately about Cardiff and am pleased to be the first woman to be given the hereditary freedom of the city of Cardiff. However, any rights to graze my sheep in Heath Park have now ended!

I believe strongly in the Liberal Democrat values and am proud that it was the Liberal Party who first fought against social injustice. I’ve been campaigning for the party from an early age – when a teenager in the 1983 General Election by canvassing in Whitchurch and Rhiwbina villages.

I’m standing because I want to: