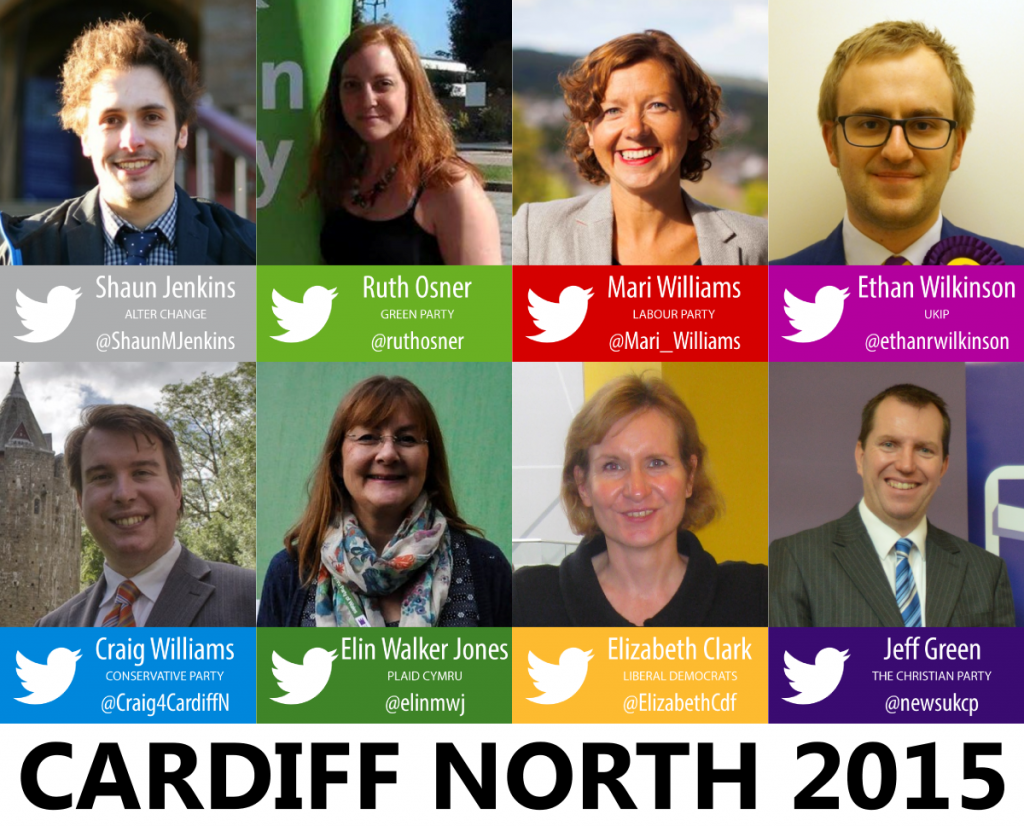 We’ve had a very busy month reporting from the general election hustings held around Cardiff North. We’ve got all the information about who the candidates are and what their leaflets say.

We found this video of Castell Coch from Visit Wales.

Some great fun at Castell Coch.

Another great shot of Castell Coch.

We helped reunite a lost rabbit with his owner.

@justaddspice tonight time credits in tongwynlais reunited a lost rabbit with its owner…..#communityspirit we also planned some fab events

Gayle Rogers launched her new range of products at the gift shop.

New #CastellCoch #art range exclusive to #Cadw now available at the #castle shop. Such a lovely commission to draw pic.twitter.com/BtLduk9olN

Finally, a photo of the castle we took on an evening stroll.