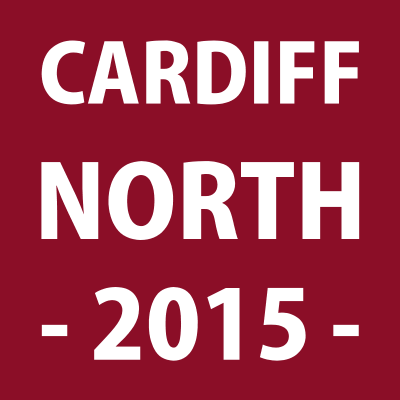 It’s been just over a week since the general election and the dust is beginning to settle. Cardiff North had the highest turnout in Wales with 76.1%. The BBC has lots of information about the result.

Conservative candidate Craig Williams won with a margin of 2,137. You can keep up to date with Craig’s activities in Westminster on They Work For You and in Cardiff North by following him on Twitter.

Thank you so much everyone. Proud to be elected tonight with 21,709 votes. What a campaign! #CardiffNorth. pic.twitter.com/Ilgl8BxrD5

Cardiff North Decides put together the story of election night.

The Story of Cardiff North on Election Night https://t.co/flgz75aqlC via @cardiffndecides

Mari Williams thanked her team for their hard work.

That's it. Whatever the result in #CardiffNorth so proud of all the work of our team #Forthemany #GE15 pic.twitter.com/NY9L2Vaz01

Absolutely gutted. Thank you to everyone who supported me, voted for me & worked their socks off – We fight on for fairness #Labour

The other candidates posted reactions to the result.

It's time to sleep. What an election! I am very pleased with my 8% result in Cardiff North #VoteUKIP #GoPurple

Campaign has been great fun but result is v.disappointing and its clear that Alter Change does not have a mandate to progress any further.

We’re going to be reporting on our new MP’s activities and covering next year’s Welsh Assembly elections on our new Twitter account.