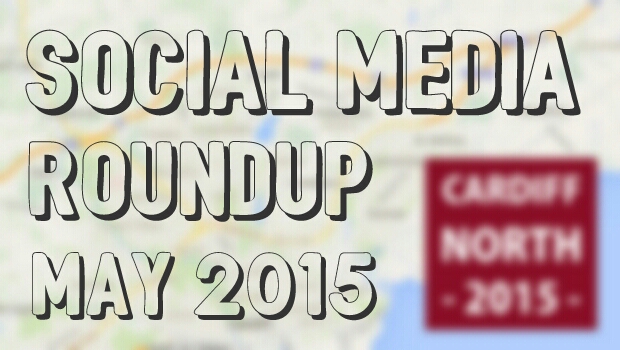 The general election dominated the start of the month.

Rob Browne captured this great shot of Craig Williams waiting for the results to be counted.

Pics of a memorable #GE2015 vote count in Cardiff. Great night to be a photographer. @JoStevensLabour @Craig4CardiffN pic.twitter.com/elESbcTrtk

We’ve launched a new Twitter account to cover politics in Cardiff North. We’ll use this account to report on Craig Williams and cover next year’s Assembly election.

Posted by Tongwynlais.com on Wednesday, 13 May 2015

Derek Brockway has filmed an episode of “Weatherman Walking” in Tongwynlais.

The steps to Catherine Drive have received a facelift.