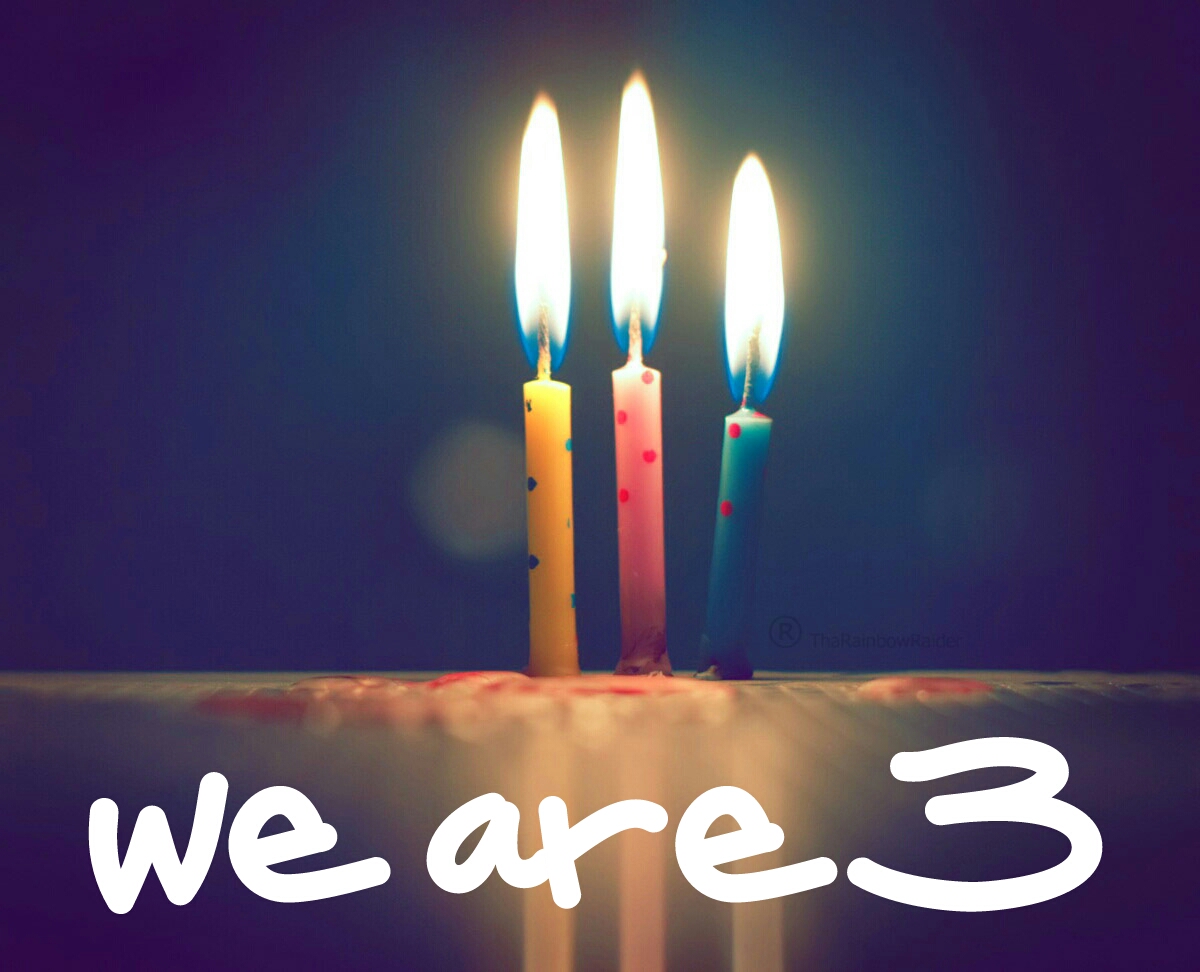 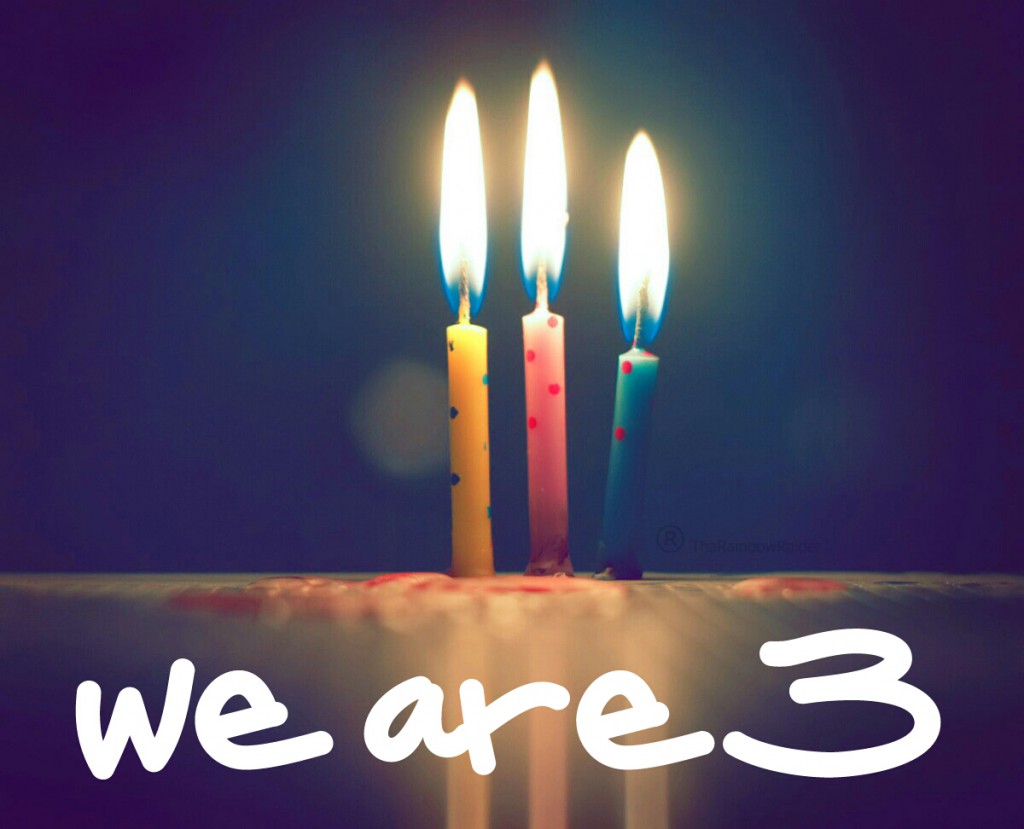 Against all odds, I’ve struggled on for another year! Here’s a self indulgent look back at the highlights of the last twelve months.

I kicked off August with an exclusive look at some amazing Lego castles, including our very own Castell Coch. This story was picked up by Wales Online, I got a mention in the Chicago Sun Times and even inspired Cadw’s spring marketing campaign. Things could only go downhill.

In September I unearthed a classic track called “Tongwynlais”. I always thought we should have our own theme tune.

Tongwynlais was thrust onto the world stage in September when Welsh heart throb Matthew Rhys tried to convince everyone he grew up in Castell Coch. I’m afraid to think how many people believed him.

October through April was a blur. After a quick skim through “Politics for Dummies”, I spent six and a half months covering the Cardiff North campaign. I organised a Tweet chat and attended five hustings. They got a bit repetitive after the second one but I was determined to plough on. Playing hustings bingo helped. 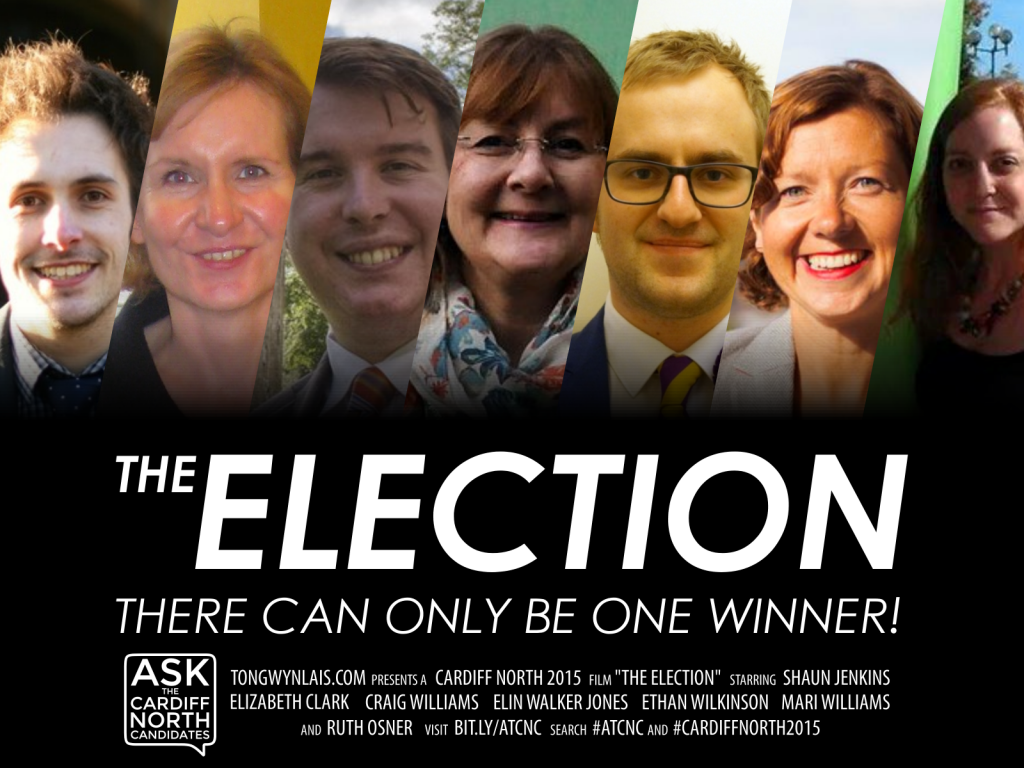 I flexed my artistic muscles in November and produced a flimsy article showcasing my Cardiff landmark posters. If I knock out another six, I can make a calendar. Suggestions on a postcard please. 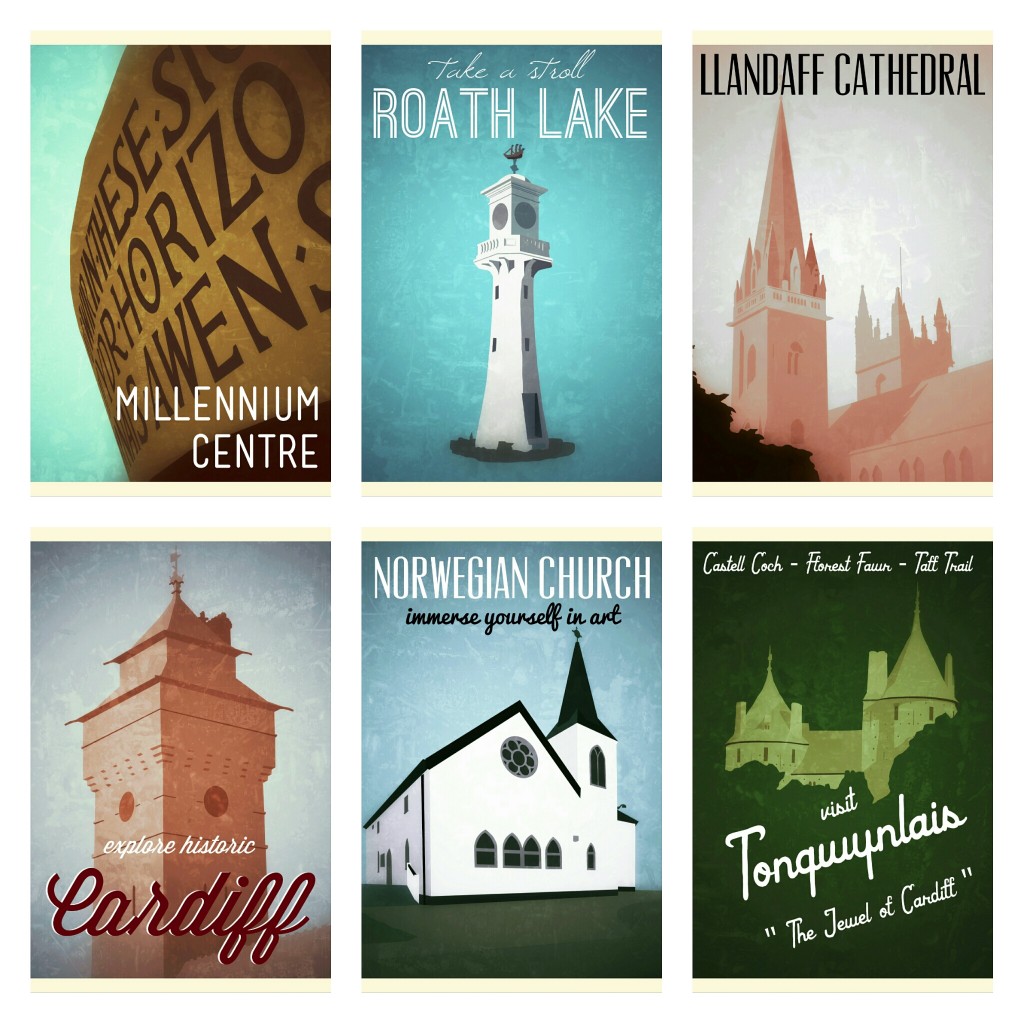 The internet exists solely of cats and listicles these days so I jumped on the bandwagon and wrote “15 Things that Put Tongwynlais on the Map in 2014“. Sadly there were no cat stories I could shoe in so it wasn’t a huge success.

Tongwynlais.com is always there to cover breaking news so when the Iron Bridge was closed I was on the case straight away. This mainly involved sitting in the Lewis reading Twitter. Thankfully the bridge was fixed and life returned to normal: Residents’ plans to build a cable ferry weren’t needed.

The year drew to a close with an exclusive look at Gayle Rogers’ new range of artwork on sale at Castell Coch.

After the election, I took it easy for a few weeks. June saw the village celebrate the first joint Whitchurch and Tongwynlais Festival.

Feeling refreshed and invigorated, I decided to end the year with a challenge. I set out to write a post every day for the whole of July. This is post number 31 so I did it! Well done me. Check them all out in the archive. 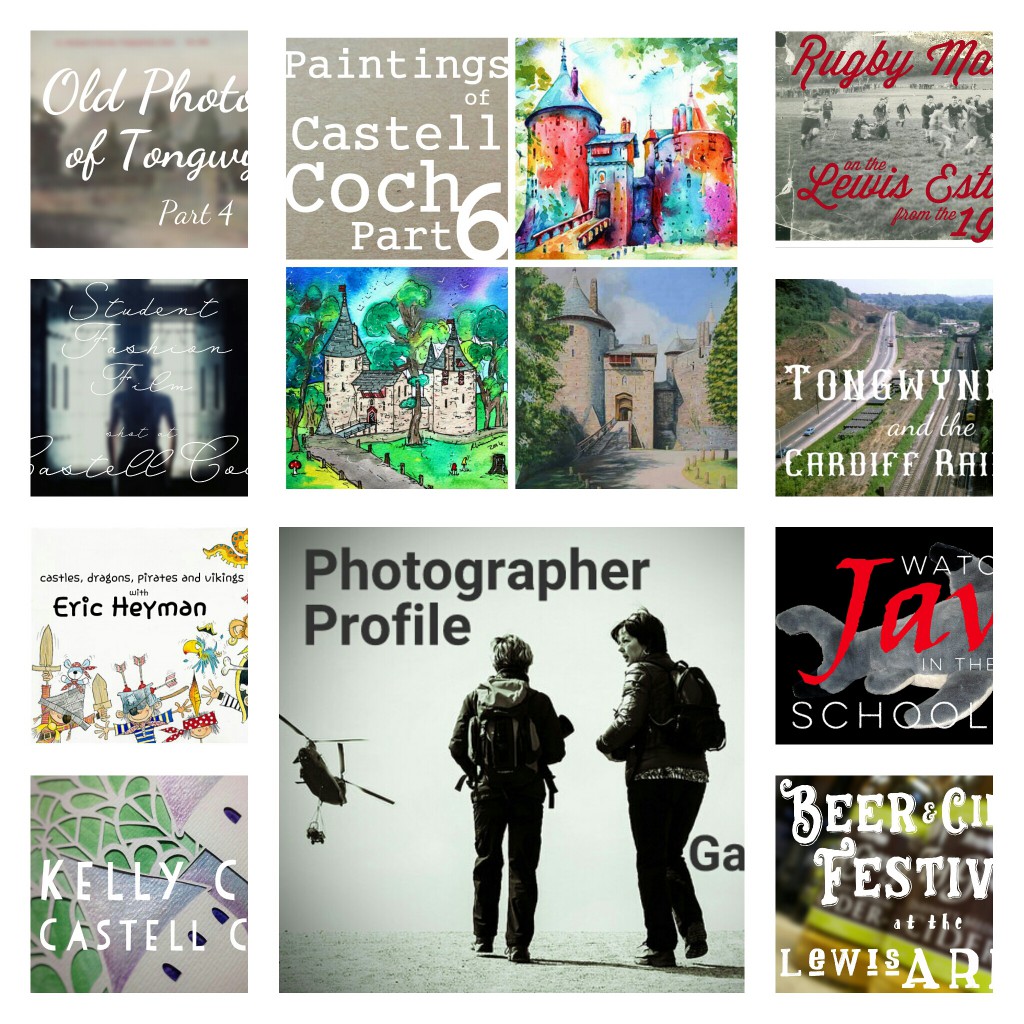 Things are going to be a bit quiet over the next two months. I’m going to have a break and think about the future of the site.

What do you think of Tongwynlais.com? Head over to Facebook or Tweet us. If that’s not your thing, there are plenty of other ways to get in touch.

Thanks to all the people who’ve been featured on the site this year and to everyone who’s supported me by sharing articles, sending me tips and taking part in conversations.