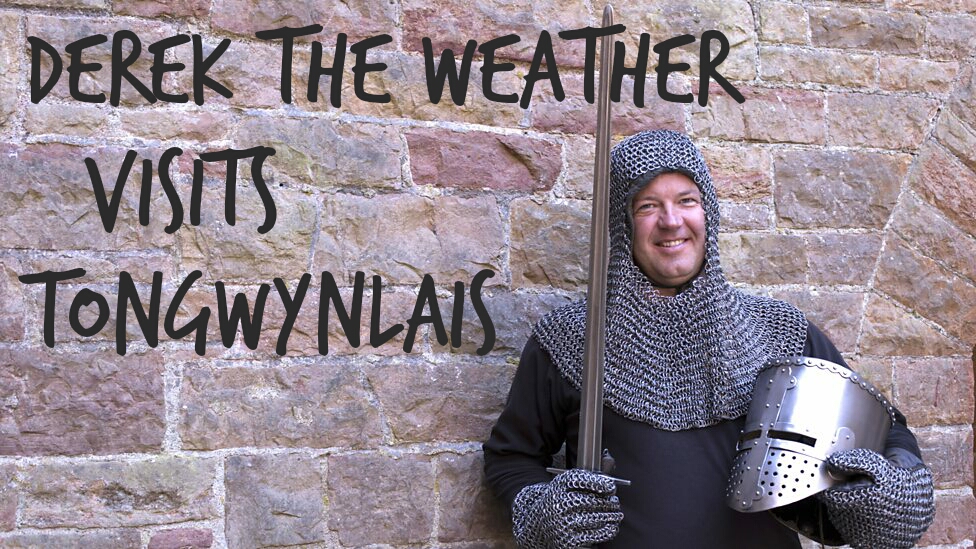 I was contacted by the series producer earlier this year after I suggested he visit the castle in a future episode. They wanted help finding a guide to appear in the episode and show Derek some interesting areas. It looks like he was shown around the castle and grounds by Andy, the lead custodian at Castell Coch.

Here’s a clip of Andy helping Derek try on some medieval armour in the courtyard of the castle.

You can view some pictures of the walk on the BBC website.

The programme is on tomorrow night at 7:30pm on BBC One.