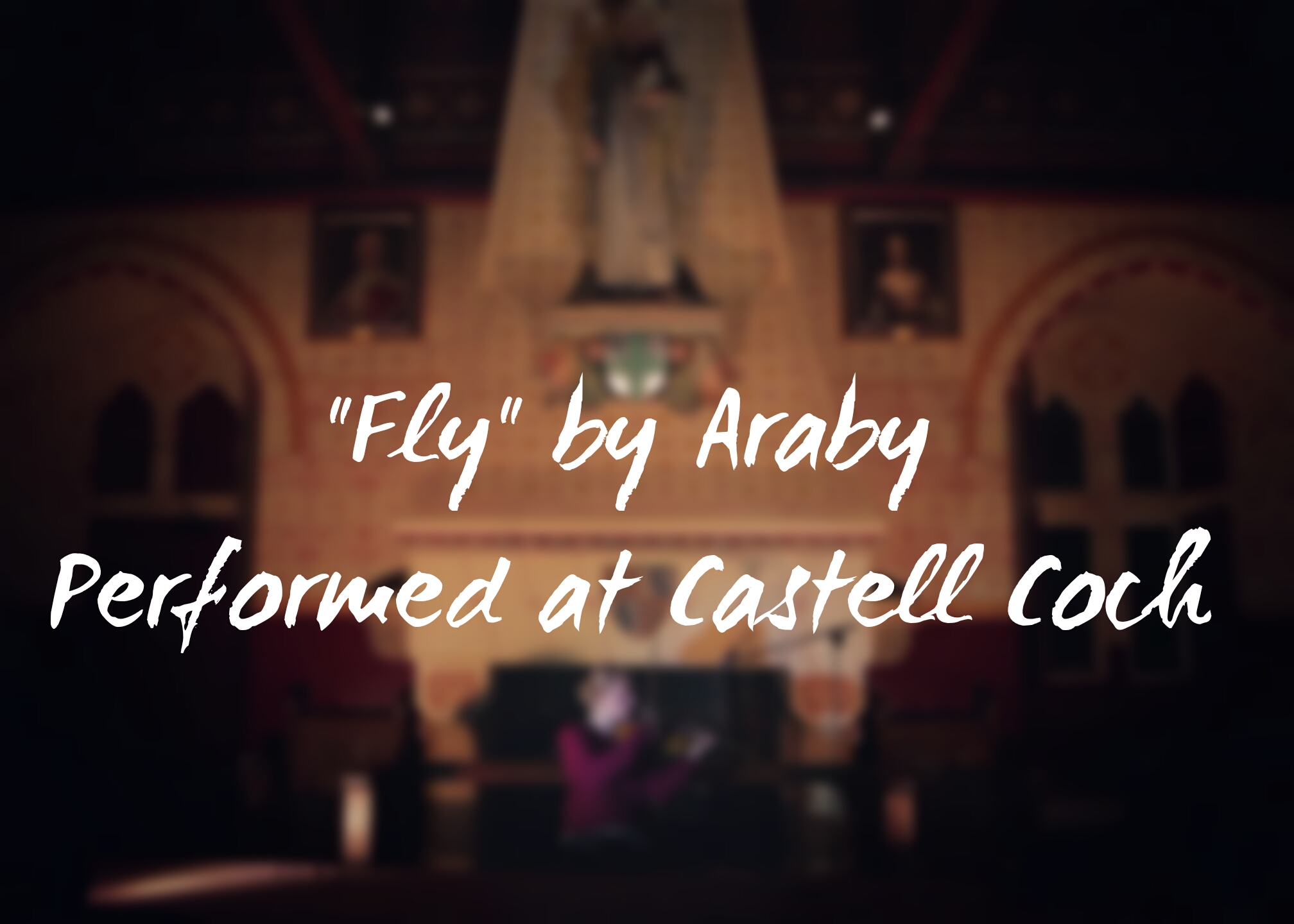 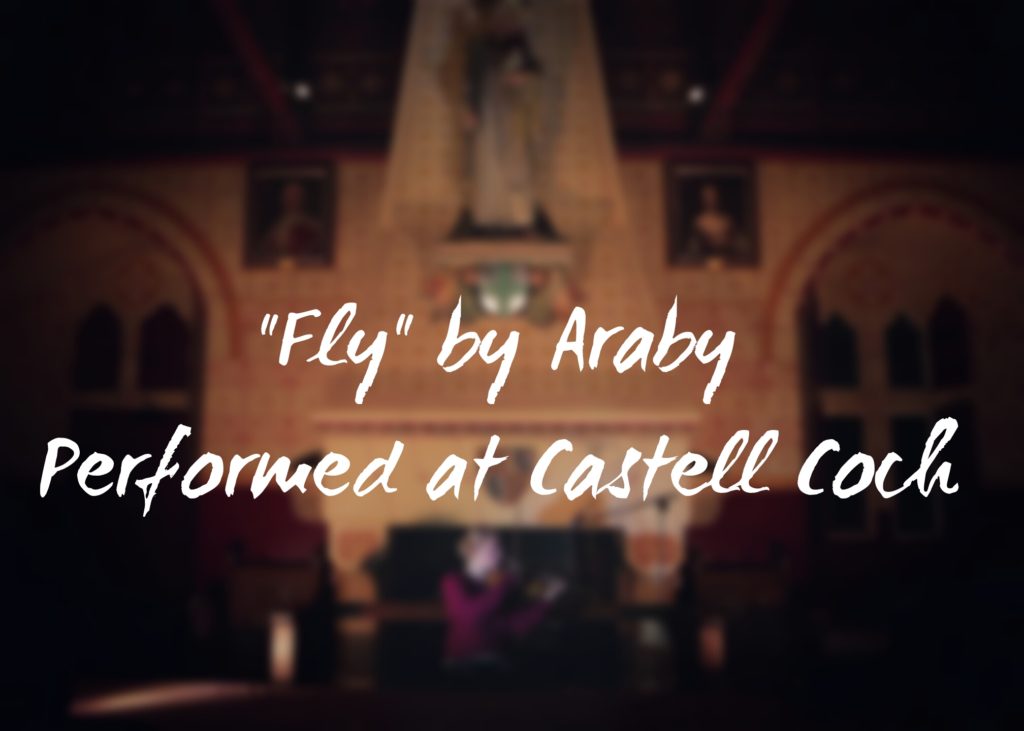 Araby was joined by friends – and University of South Wales alumni – Ed Hayes, Rosie Bell and Andrew Evans. The musicians performed in different rooms of the castle over a five hour shoot.

Explaining how the recording went, he said: “The shoot itself was tricky to get our heads around, and we were very pressed for time in the end. The natural acoustics were fantastic in each room, particularly in the banqueting hall and we’ve not edited the audio to try and keep the raw sound and hopefully that comes across in the film.

“Cadw were very helpful – as were the staff on the day we filmed.”

Araby explained why he recorded the song in Tongwynlais: “I chose Castell Coch because I’ve passed it a million times on the A470 since I was a child when travelling to see grandparents in Pembrokeshire, and we always mention it and point it out in the car.

“The song is very repetitive, but with a simple message that I would love to be able to go back in time and tell 7 year old me in the car. The message is basically ‘it’s tough, but you’ll be fine, so go for it’.” 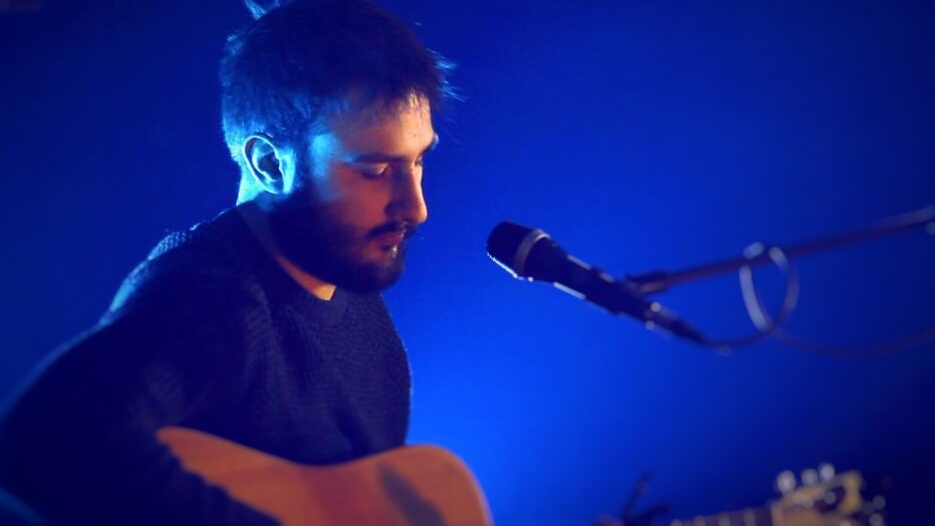 You can listen to more of Araby’s music on SoundCloud.