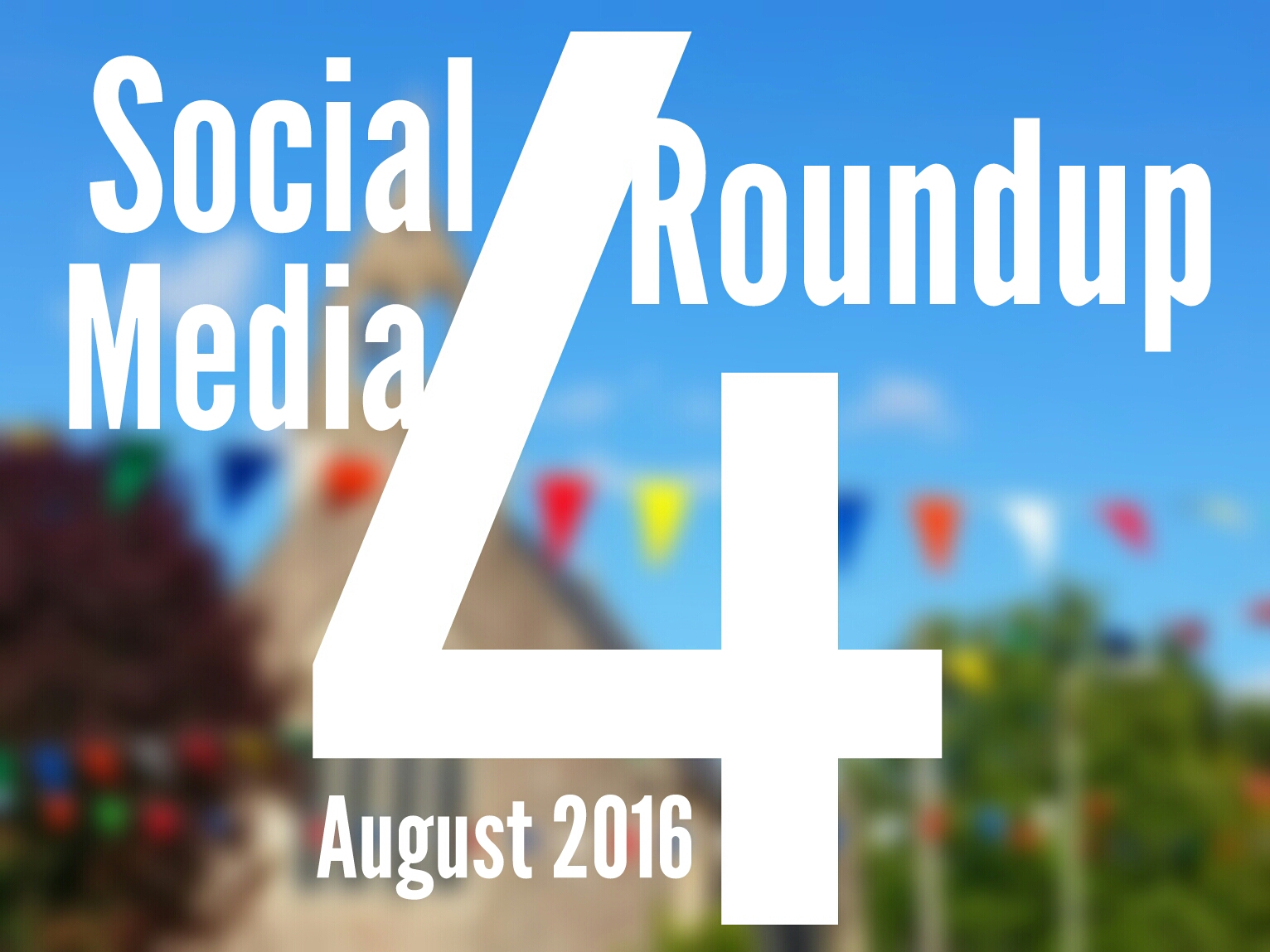 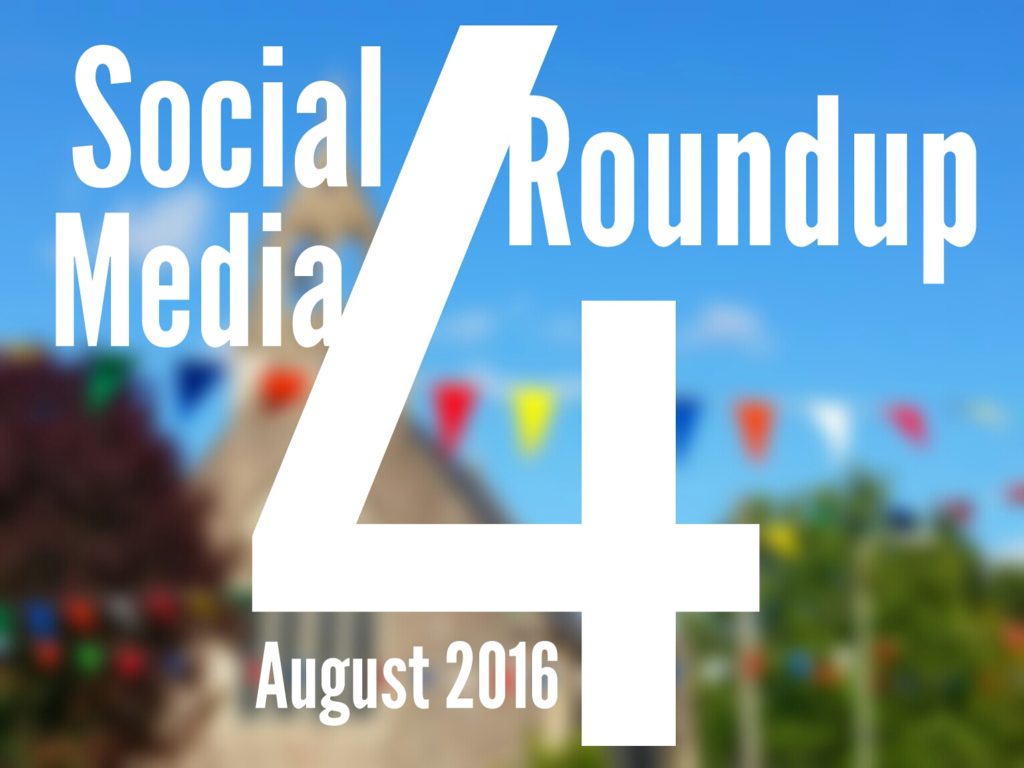 Quite a bit going on this month. Podium Therapies have relocated to Ton and artist Jon Pountney’s three month residency at Castell Coch ended with an exhibition of his work.

First off, we celebrated our fourth birthday. Go us! 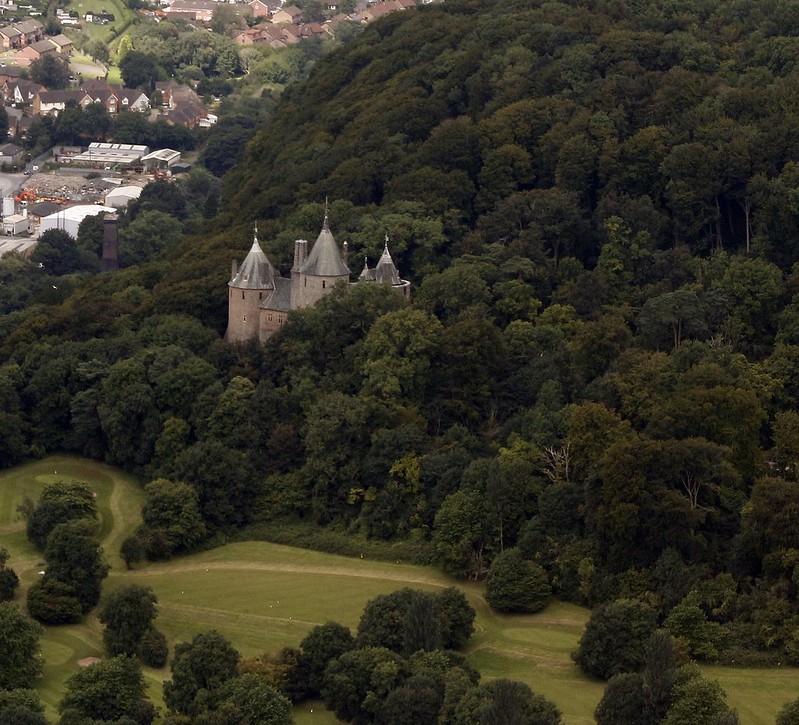 Lovely summery photo from An Young. Did you know the cafe is now called “Caffe Lucca”?

Here’s a selection of images from Jon Pountney’s event at the castle.

Jon Pountney presents his exhibition at @Castell_Coch. It's on all weekend and really interesting. pic.twitter.com/kmS3qmJpts

Weather was perfect for cyanotypes @Castell_Coch more from 12-2 tomorrow as part of @C_before_C 's exhibition. pic.twitter.com/j8aa59T50p

Weather was perfect for a little cyanotype session at Castell Coch

I'd like to say a massive thank you to everyone that came to Castell Coch last night for my exhibition launch. 1/4 pic.twitter.com/8tgcuIG98W

Podium Therapies had their open day. You can now get a sports massage or holistic therapy a short walk down Ironbridge Road.

I found this cute Castell Coch animation by Cardiff based illustrator Sam Rees.

As always, we end with some beautiful scenery captured by Gale Jolly.

Not something we usually see on a Bank Holiday – Blue sky and Sun @DerekTheWeather #Tongwynlais #CastellCoch pic.twitter.com/L8jOonw2s9