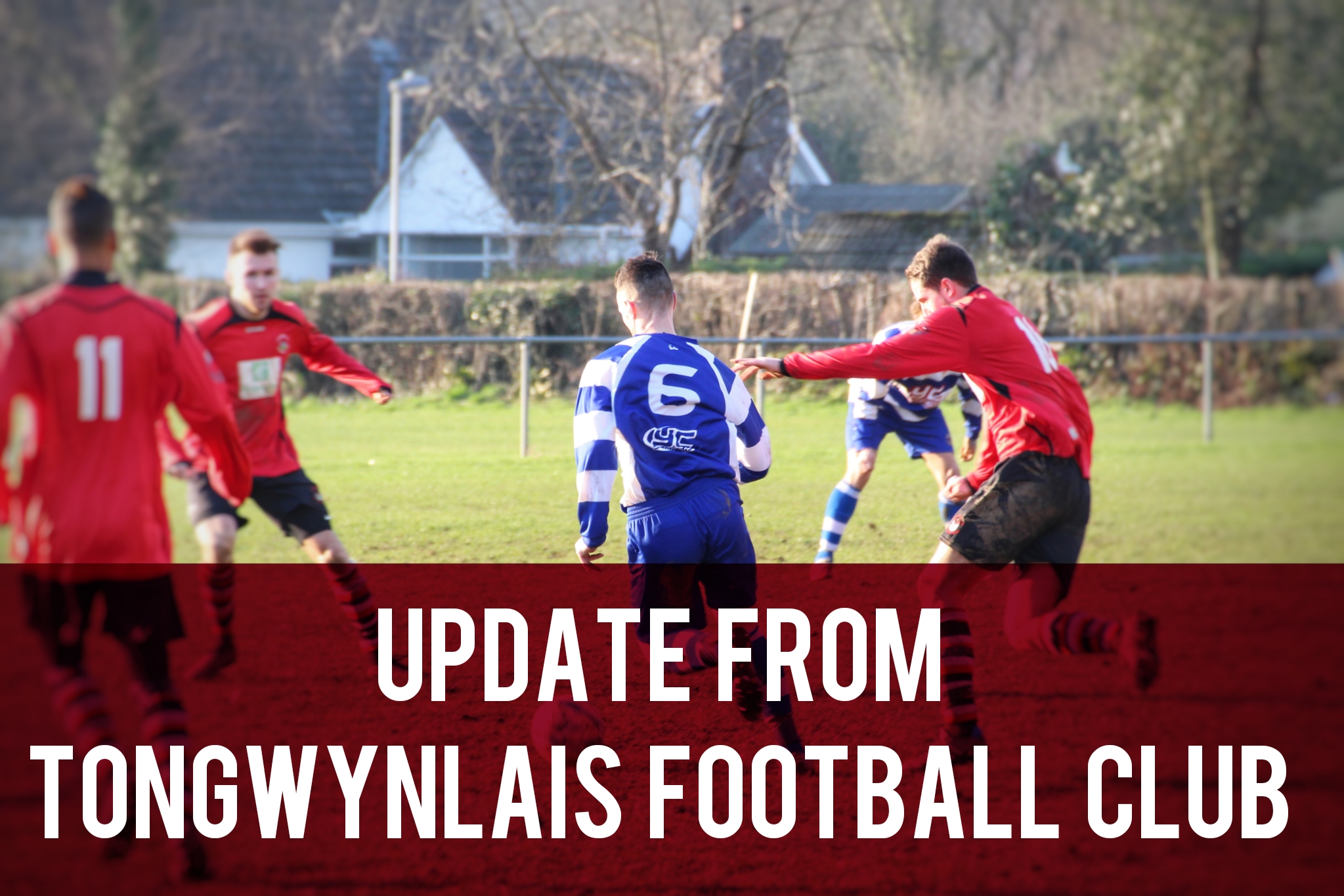 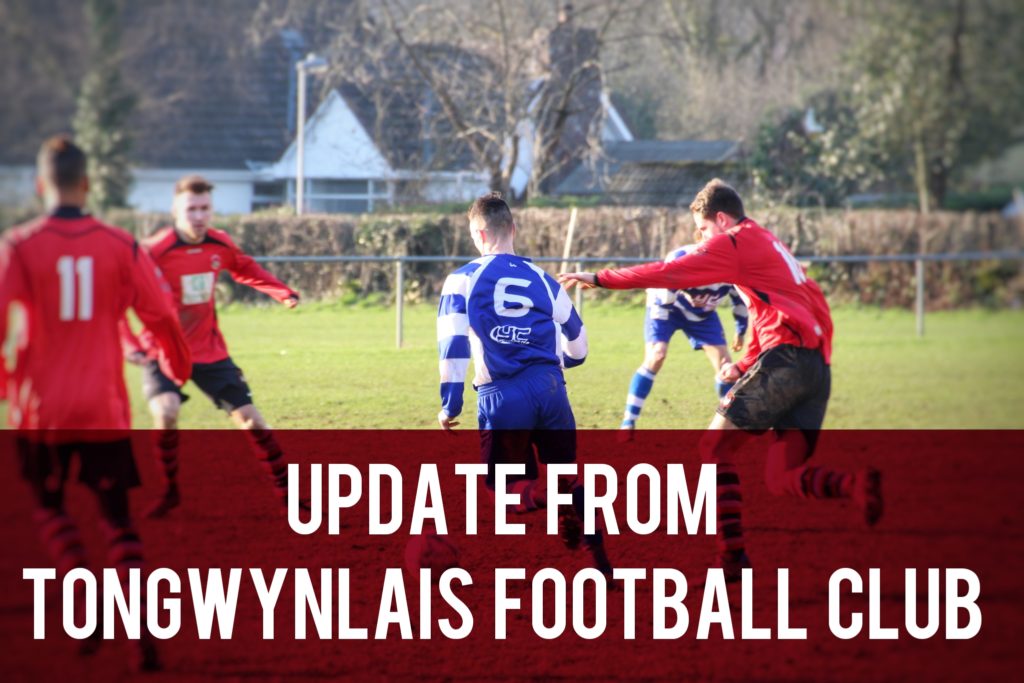 Tongwynlais FC was founded circa 1945 and was one of the founding members of the South Wales Senior league in the early 1990s. Unfortunately, in recent years, the club has suffered several relegations, with the first team now playing in the Cardiff and District Premier Division, four promotions from the Welsh League. However, with some new signings, a strong second team and a newly formed youth side, things are on the up for our local football club.

Indeed, September has been a successful month for the firsts, with the reds suffering just one defeat in league and cup. The firsts opened their season with a solid 4-1 win against LG Cosmos, followed quickly by four away points – a 2-1 away win and 3-3 draw against Llanederyn and Splott respectively. Unfortunately the reserves lost their first game 5-3 to Llanegryn once more, before a stunning 6-2 away cup win at north Cardiff rivals Creigiau Town.