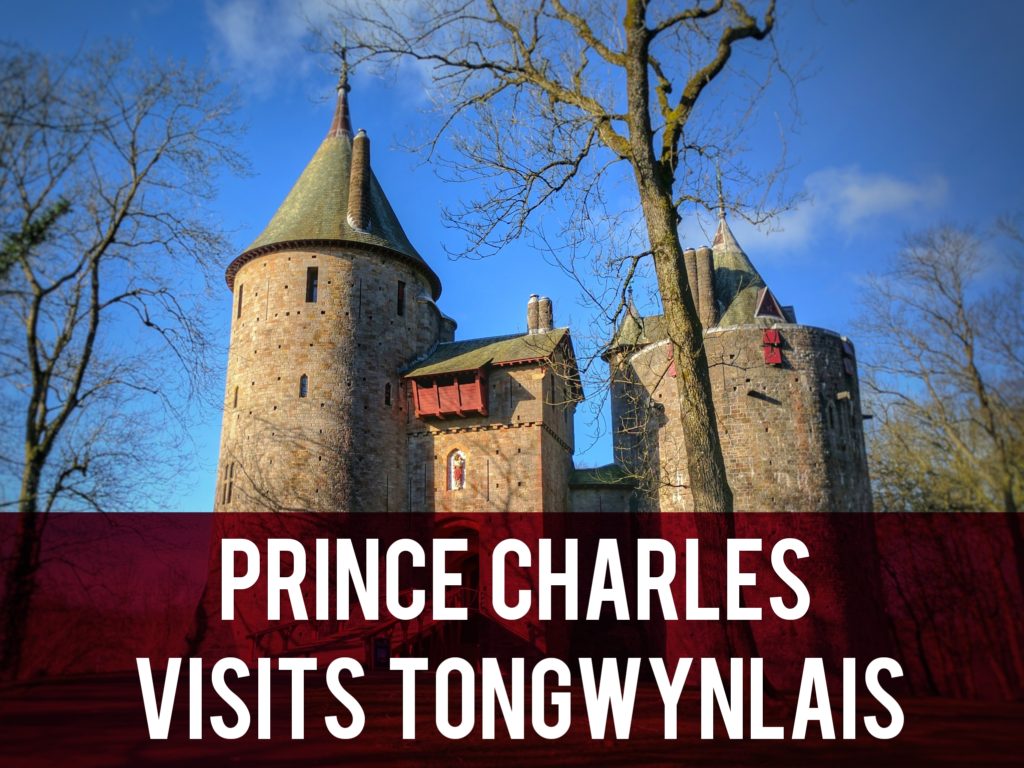 Prince Charles paid a surprise visit to Castell Coch last Friday. He was greeted by local schoolchildren from Tongwynlais Primary and there was another special guest!

The Prince of Wales toured the castle and was shown the new augmented reality app for spotting fairies. Secretary of State for Wales, Alun Cairns, welcomed the Prince and members of the local community were invited to a reception.

His Royal Highness departs the castle, but before he leaves he wishes a group of school children “a very happy Christmas!”? pic.twitter.com/R2GZxERdBx

Cardiff photographer Matthew Horwood took some great photos. Check them out in the gallery below.