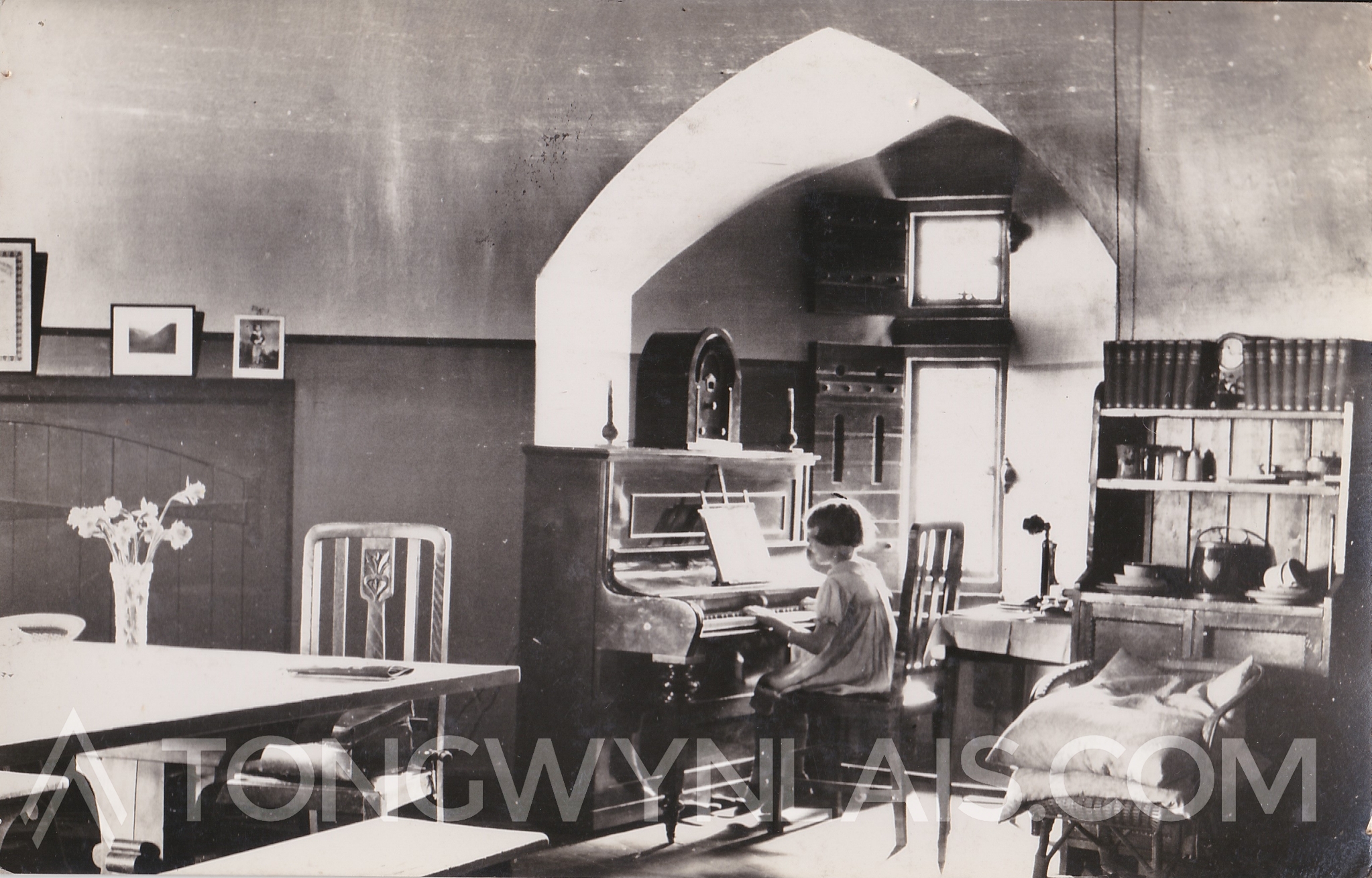 For this third instalment of “Postcards from Tongwynlais“, I present another favourite of mine. The photo on the postcard shows a young girl playing the piano in the kitchen of Castell Coch.

This was one of my first postcard purchases and – just like the photo in the first article – I was confused why a postcard would feature such a personal scene. I always thought postcards were created for tourists with popular scenes or landmarks.

I’ve done some reading since then and it turns out that during the postcard craze of the early 20th century, postcard photo paper was produced and used by professional and amateur photographers to print their work. Many of these photos weren’t created to use as postcards so there are lots of examples with no message, address or stamp on the reverse. 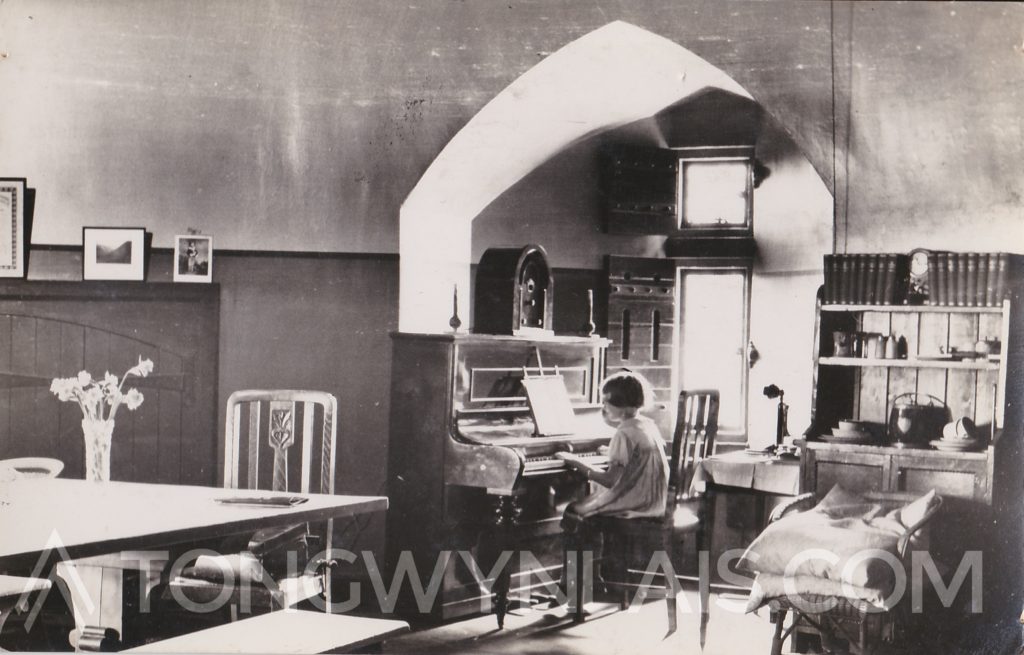 The photo of this girl could have been taken by a parent, relative or friend interested in photography. Or then again, it could be the work of a professional photographer using the castle as a backdrop.

The only item I can see that could date the photo is the candlestick telephone on the table behind the girl. According to Wikipedia, these were common from the late 1890s to the 1940s.

Although there’s no message to tell the story of this photo, I absolutely love the image and it would be fantastic to find out who the little girl is. I doubt we’ll ever know.

The company on the postcard, “K Ltd.” produced photographic paper between 1918 and 1936. Many people believe the brand belonged to Kodak, a popular camera manufacturer and pioneer of “real photo postcards“. These postcards were different to the traditionally printed postcards that resembled the affect you see in newsprint. Mass produced postcards would typically have the name of the publisher and even the retailer who commissioned them. They may also include the year produced and description of the subject. 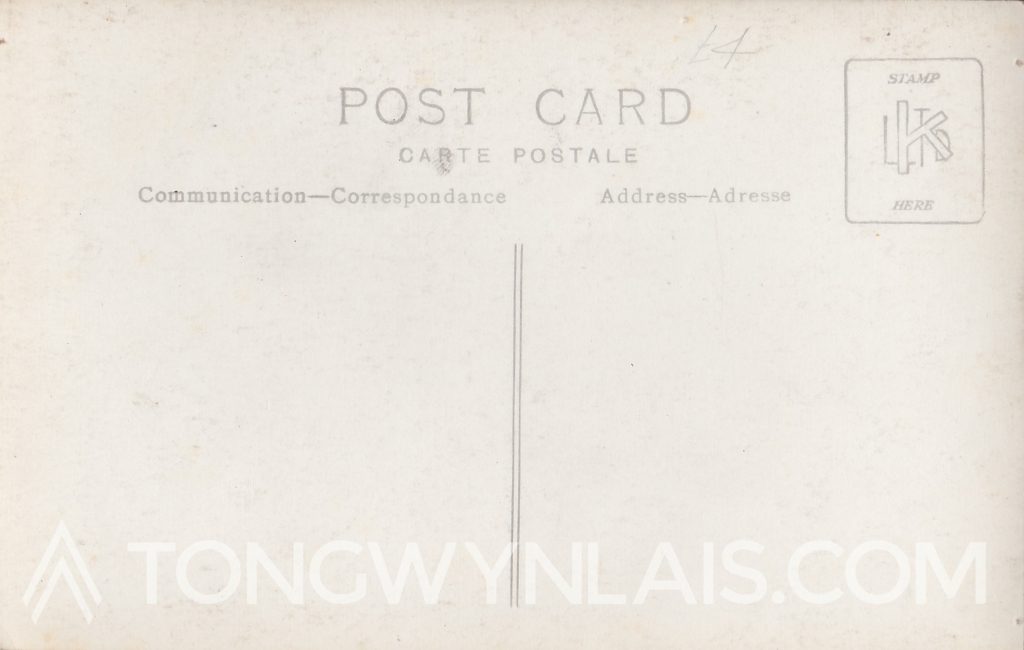 As you can see below, the corner of the kitchen hasn’t changed that much apart from the new radiators. The furniture has been removed and the kitchen now looks less cosy than it did. 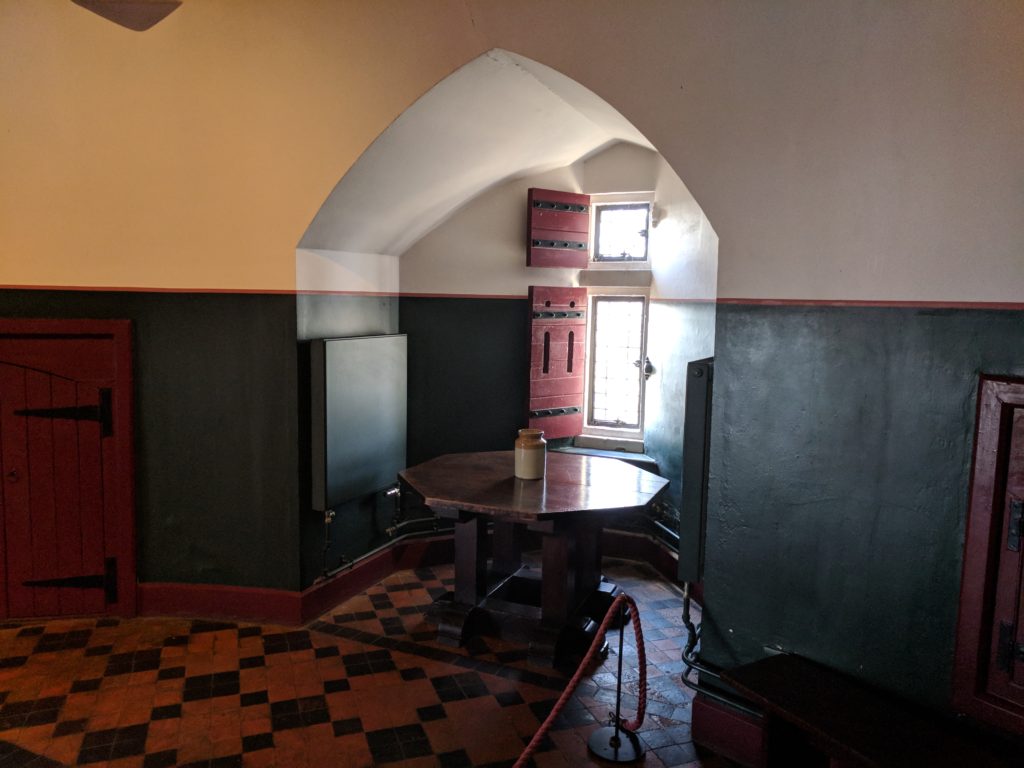 I hope you like this gem and share it with friends and family. Maybe, just maybe, someone knows a relative who played the piano in Castell Coch…