Seven Years On: Looking Back 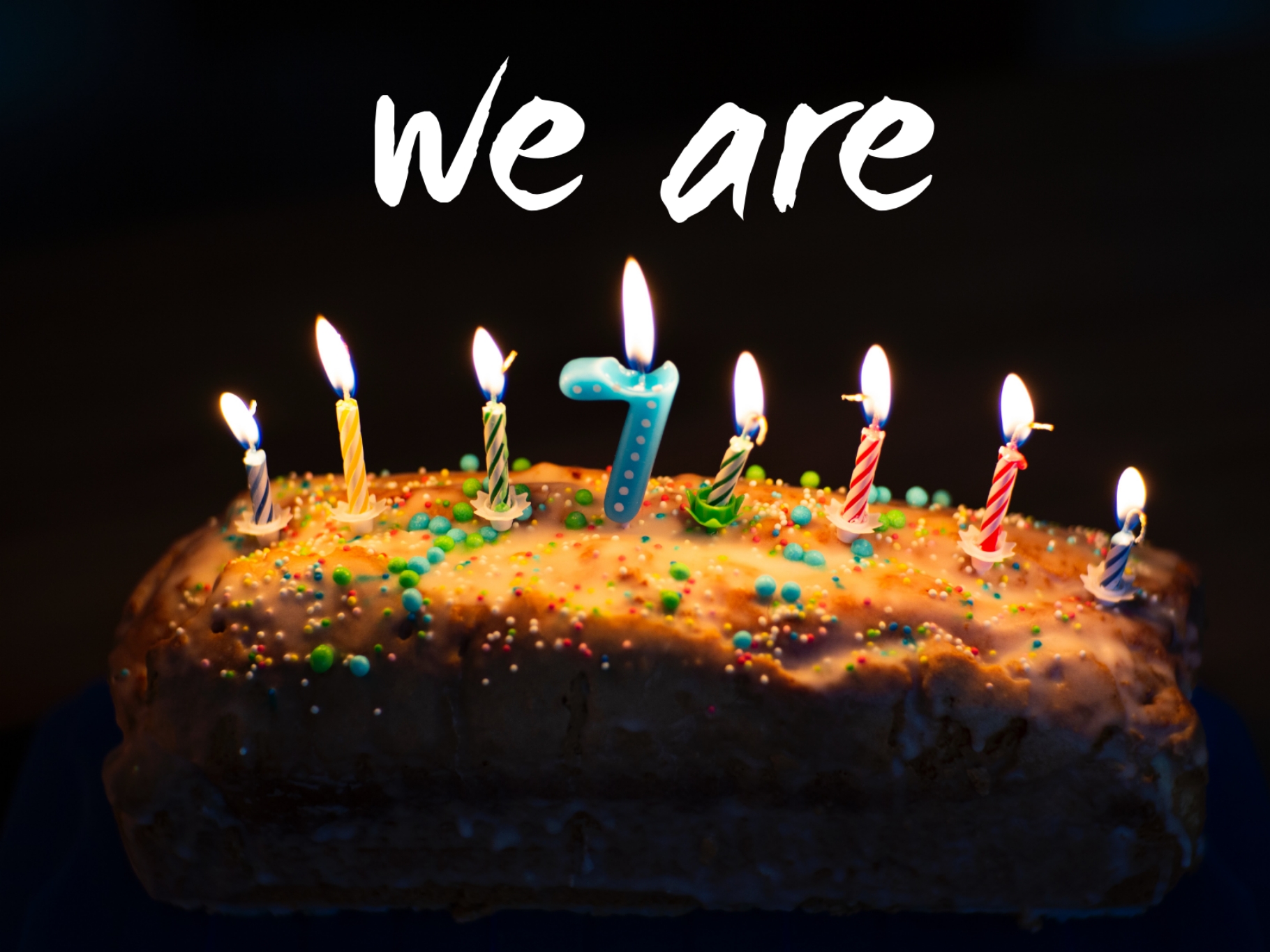 It’s that time of year when I look back at the last 12 months of content on the blog. The site has had a change of direction this year with a new focus on four topics of interest: photography, adventure, local history and art.

The blogging year began with an adventure in Fforest Fawr, where I went on a mindfulness walk with Tommy Carr. This was something completely new to me and was a fantastic experience.

In November I started a new photography series featuring images by renowned naturalist Mary Gillham. There are some fantastic photos in her collection from around Tongwynlais and it’s a pleasure to be able to share them.

Castell Coch hosted a superb exhibition by acclaimed artist Laura Ford in April. The work, titled “Squatters at Castell Coch”, was a playful and thrilling use of the ancient monument to showcase contemporary art.

I’ve collected several old postcards over the years and I’ve added more to the site over the last 12 months. The latest instalment features an image that a reader has dated to the early 1940s. You can read the whole series in the archive.

Local artist Kevin Williams held an exhibit in Bethesda Chapel in June. “Reflections of Tongwynlais” is a collection of work featuring scenes from the village and around Castell Coch.

If you’re an Instagram user, please check out my feed. I try to share something every day from in and around the village.

3 thoughts on “Seven Years On: Looking Back”